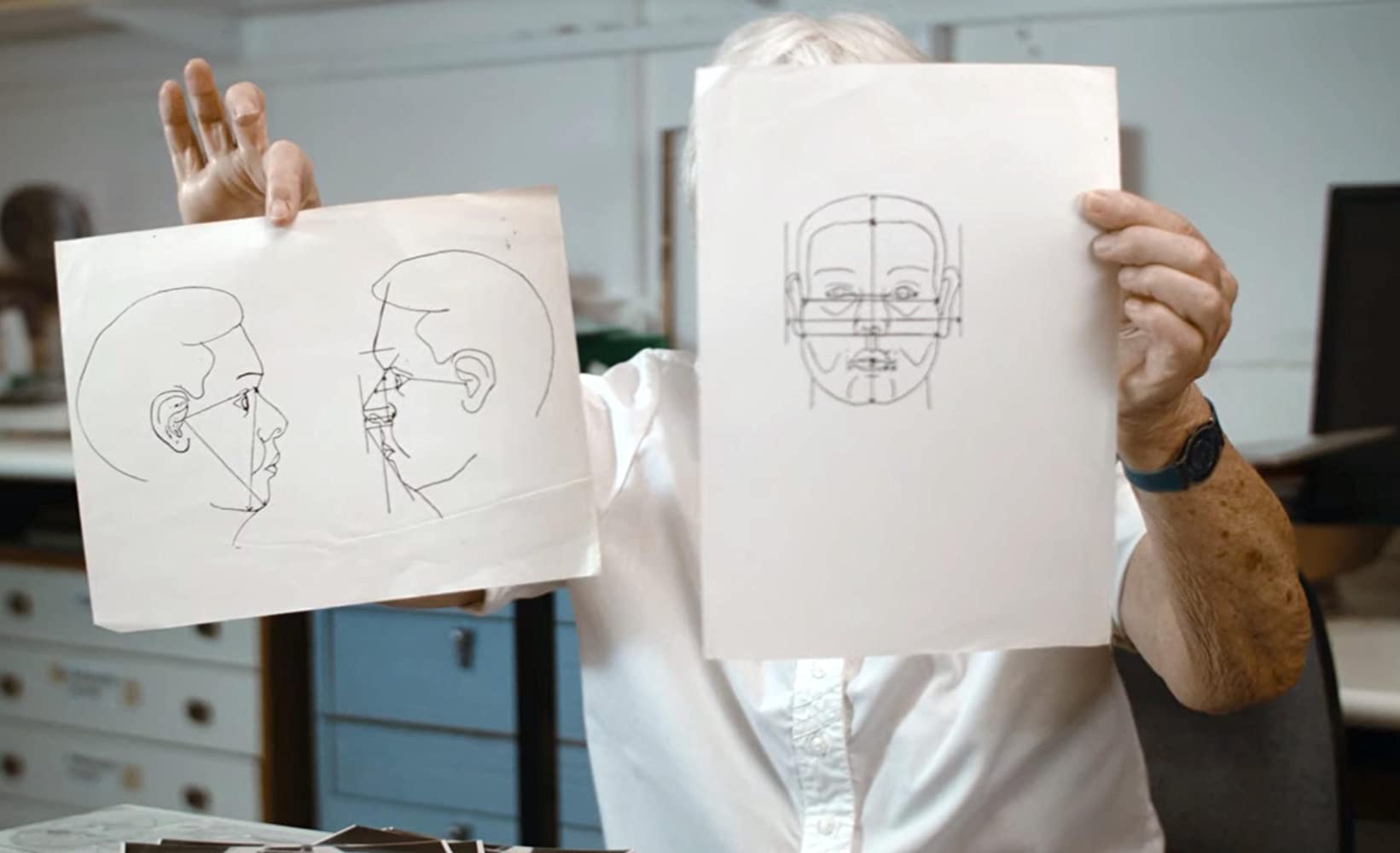 The Devil Next Door - The trial of "Ivan The Terrible", a monster from Treblinka

World War II officially ended on September 2, 1945. For most, it was a long time ago, but some people feel like it was yesterday. For the victims of the concentration camps and their descendants, the war never ended. The trauma, and even the fact that they survived while others were not so lucky, caused irreparable damage to their lives after the war. As the years fly by, there is less and less time to punish a crime. Crime does not become obsolete, but people grow old. Both, the victims and their tormentors - monsters from the death concentration camps. In 1981, documents arrived in Ohio from Russia, which clearly proves that John Demjanjuk, a retired mechanic from Cleveland, was in reality Ivan The Terrible, a monster from Treblinka. Since the defendant Demjanjuk was already in his late years, this was the last chance for a notorious SS criminal to get a big trial that would echo around all over the world. After Adolf Eichmann, this was to be the biggest trial to the polity of the ‘final solution’ of the Jewish question. But was that the case?

John Demjanjuk has never admitted that he is Ivan the Terrible Demjanjuk, although the evidence said the opposite

John Demjanjuk, a retired mechanic from Ford’s factory in Cleveland, Ohio, found himself in the spotlight of the world media in 1981. A God-fearing, withdrawn family man from the shadows, has been charged with the greatest war crime. Executioner from Treblinka. A monster who killed thousands of Jewish men, women, and children in Treblinka, with his own hands. Death camp, along with Sobibor, Auschwitz, and Dachau, the most notorious camp, known for its gas chambers. It was Ivan Demjanjuk, who was the main operator of the gas chambers. But few survivors mostly associated it with the sadistic torture of people half-dead entering death chambers. His specialty was cutting the breasts of Jewish women with a sword and pushing children into chambers. When the government revoking Demjanjuk American citizenship and extradited to Israel in 1981, his fate seemed to be sealed. The trial in Jerusalem almost blocked life in Israel. The media and TV have been following the trial live for weeks. Witnesses all recognized John Demjanjuk, Ivan the Terrible, their torturer from Treblinka. But John Demjanjuk insisted he was innocent. A well-known tactic of all arrested Nazi criminals. Substitution of identity. John Demjanjuk claimed he was not Ivan Demjanjuk. Although experts have clearly established that in the incriminating photo from the documents of the Treblinka guard, it was him, John Demjanjuk. But he never gives up on his story. Things became even more complicated when Yoram Sheftell, a smug but capable lawyer from Israel, joined the defense. Gradually, the verdict was passed in 1988. The death penalty, which was never carried out.

A documentary series by Netflix about the last major trial of postwar Nazi criminals. It is a laudable intention that such trials and everything that follows from them should remain forever captured and etched in the collective consciousness of the viewer. To never be forgotten. And never happen again. Because to ask the question of who needs the conviction of a peaceful old man in his later years means to agree to forget the crime. And the crime is being tried, at least as much as the criminal himself. Any condemnation is also valuable as a warning to today’s militant groups and right-wingers, who claim that Nazi death camps did not exist, and if they there that they were summer camp for idle Jews.

Wat's your name? How are you? Good? Alrighty then. That's the main question if you are a German immigrant in the USA after World War II!!

As for the documentary series, apart from a bunch of valuable footage from that period, the testimonies of the camp survivors were striking. Perhaps five episodes are a little too much though, as it has certain repetitiveness in content. Some shots are repeated, some stories are shown from different angles, to gain volume. Unnecessary, because it would all fit into two slightly longer episodes. But that's why the truth about American opportunism after World War II has been leaked secretly in this series. Hundreds of Nazis sought refuge in the United States. Not just scientists like Werner Brown, the father of the American rocket program. Many SS officers and officials ended up in the American province, where they lived secluded and in the shadows. Sworn anti-communists, hard workers, reliable voters. What more to ask of immigrants who were just carrying out orders?! They were, of course, more than just wheels in the death machinery. Like John Demjanjuk, a quiet withdrawn man from Cleveland, Ohio. A monster from Treblinka. You may wonder how it is possible that a butcher from Treblinka lived could have lived so long peacefully and quietly in his small Ukrainian community in Ohio? There’s one sentence you may not notice in the sea of information in the series. Elizabeth Holtzman, the founder of the Office of Special Investigation, checked the records of about 500 suspected post-war immigrants. The list was submitted by secret services and investigative agencies. What she discovered was shocking. The questions asked by the U.S. Immigration Service when obtaining paperwork in the U.S. were the same. What's your name? How are you? Good? Alrighty then.

How did John Demjanjuk, Ivan the Terrible, end up? You will get the answer at the very end of the five-part series. It's worth taking a look at it because time erases things you have to remember.