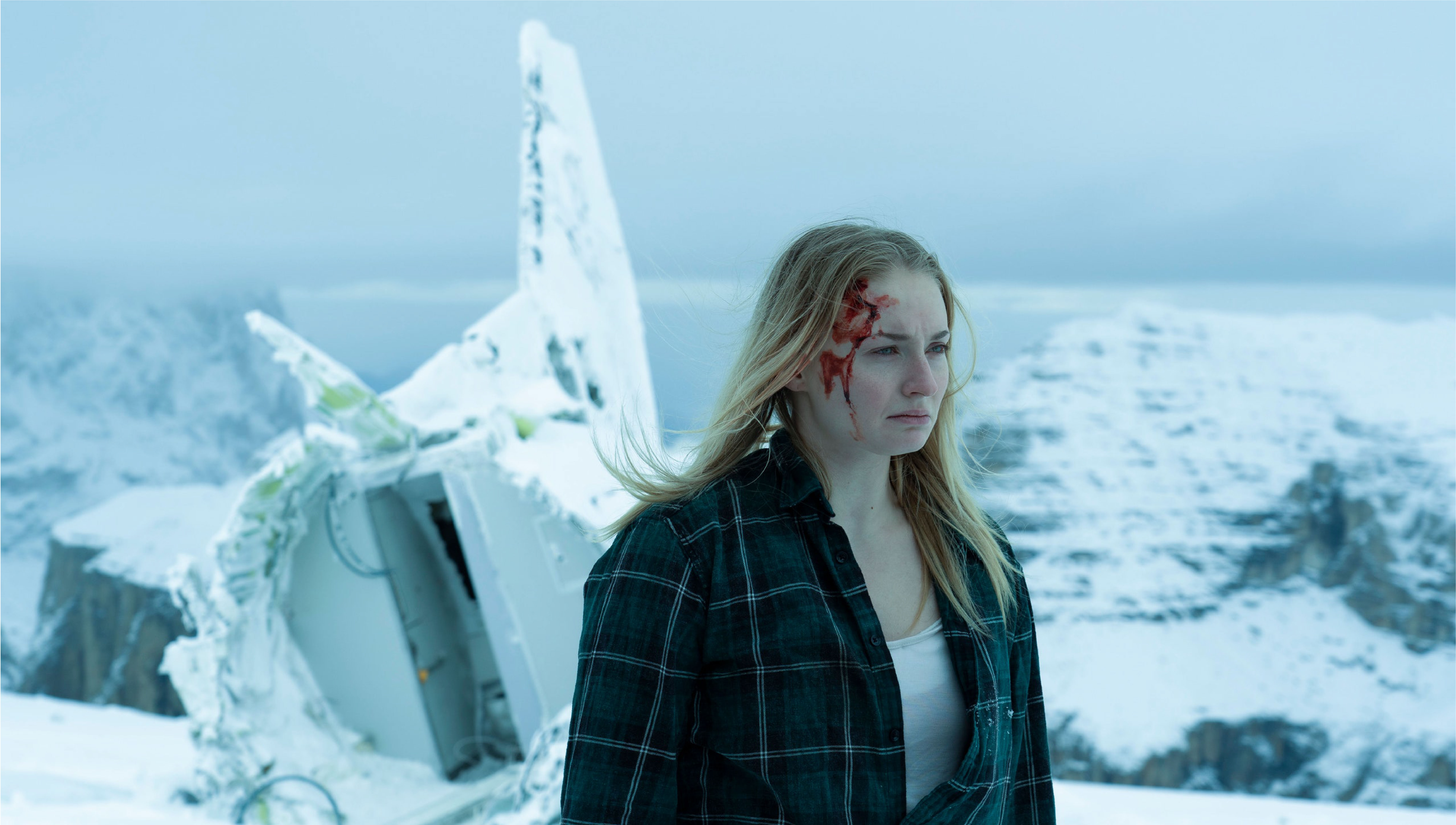 Starting today, you can check out Quibi, the streaming platform just for your smartphones

Quibi will serve their movies and shows in short, 10 minute episodes.

A new streaming platform will be available from April 6, but there is a twist to it. Quibi is making its content available only on smartphones. Made for those long commutes, boring lines or short work breaks, the platform will release its movies and shows in quick bites - the meaning behind the name – no more than 10 minutes long.

Jeffrey Katzenberg is the name behind the company, a former Disney CEO, he was in charge during the '90s when Disney led the box office with animated classics such as The Little Mermaid and Alladin.  While Katzenberg hasn't expressed any concerns for the platform's success during the pandemic, the team behind Quibi' will have to be mindful of Instagram and Facebook. With their focus on young adults, age 25-35, they are the platform's biggest competitors for the short-term attention of its target audience.

But Quibi appears to be more than prepared. With over $1 billion invested in the content for the first year, it will first release 50 titles and the projects are all originals, featuring and created by some of the Hollywood's catchiest names. In its repertoire, the platform will have scripted and unscripted programs, including reality television, comedy, news, documentaries, and late-night talk shows. One of the most anticipated shows is Spielberg's After Dark, a horror series written by the famous director that can be streamed only after sunset.

Below you can read further about some of the titles that will be available starting tomorrow:

Crissy's Court: This is a court-based arbitration show, with a concept similar to America's favourite, Judge Judy. Chrissy Teigan will serve as the judge, while her mother, Vilailuck "Pepper Thai" Teigen, is the bailiff. The small claims court will see real-life participants, coming in front of Teigan to solve their disputes.

Survive: This thriller series stars Game of Thrones' Sophie Turner. Jane, Turner's character, survives a plane crash after which she and one other person - played by Corey Hawkins - have to find a way to stay alive. The series is based on the novel Survive, by Alex Morel.

Most Dangerous Game: A man who receives a terminal cancer diagnosis wants to ensure existence for his pregnant wife. In an act of desperation, he accepts to be a part of a 24-hour manhunt. If he survives, his worries will be gone. The thriller stars Liam Hemsworth and Christoph Waltz.

Flipped: A delusional couple, Jann and Cricket, believe that they are the next big house-flipping TV stars. But their dreams get them into trouble when a Mexican cartel wants them to re-model their mansions. This comedy starring Kaitlin Olson and Will Forte will feature Eva Longoria and Andy Garcia.

Punk'd: The reboot of the MTV prank show is coming to Quibi. Chance the Rapper will be the new host who pulls pranks on Hollywood stars.

Singled out:  A new dating show will match up singles of all sexual orientations and genders, using social media. Singled Out will be hosted by Keke Palmer and Joel Kim Booster.

Fierce Queens:  This show comes from BBC Studios and will explore the incredible females of the animal world. It will be presented and narrated by Reese Witherspoon.

Last Night's Late Night: Morning after, the show will recap last night's talk shows, giving you the best of monologues, interviews, and sketches - all in one place. The host will be Heather Gardner.

Around the World by BBC News: Just one of the news programs on the platform, this show will present the most important of the current global stories.

Hot off the Mic: Bringing you established and up and coming comedians, the show will feature their takes on the current news. Hot off the Mic will be shot in comedy clubs across the country (this may now change).