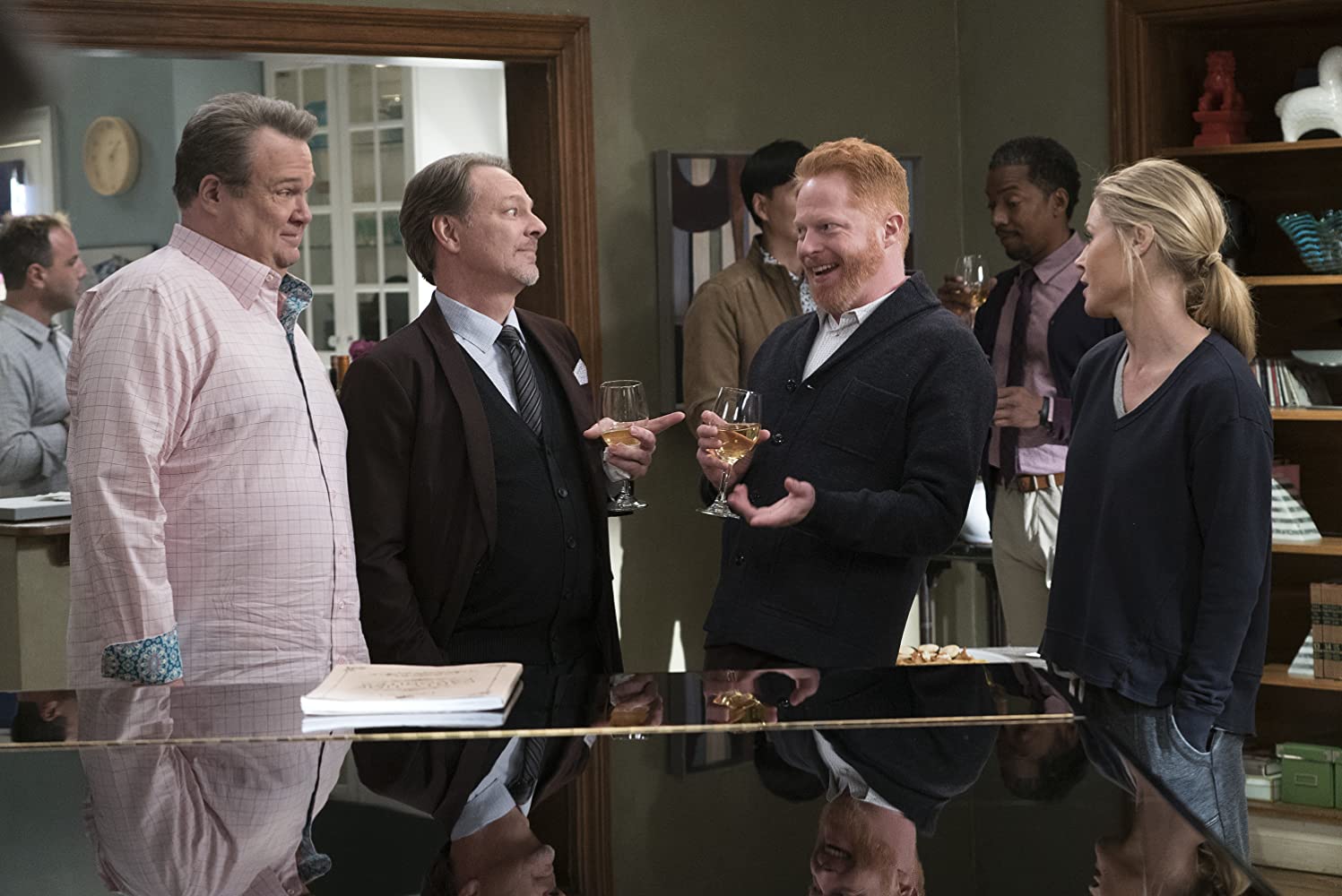 Modern Family - After 250 episodes, the favourite sitcom has come to the end

After 11 seasons on ABC, it's time to say Thank you and Goodbye!

Has the time of classic, popular sitcoms come to an end? Judging by the current situation is certainly looks that way. After 11 seasons, 250 broadcast episodes, and five Grammys, Modern Family, the hugely popular ABC comedy network was ended. The popular sitcom was jointly created by Christopher Lloyd and Steve Levitan, and the first episode aired on September 23, 2009.

The following year, the series received its first Grammy, which was confirmed for another four years in a row. The importance of Modern Family for casting and production is evident by the number of nominations and awards won. As many as 82 nominations and 22 Emmys won. The series renewed the career of Ed O'Neill, and pushed some actors into tv favourites. Sophia Vergara - starring Gloria Delgado Pritchett, without her role in Modern Family, would not be nearly as popular. Especially among the male population.

Christopher Lloyd, co-author of the series in an interview with Deadline, said they would be foolish not to think about the spin-off. But also, they won't be in a hurry until they're completely sure where it's headed.  If you can not just say goodbye to a team from Modern Family, you can watch all the eleven seasons on-demand service Hulu, or on YouTube TV.