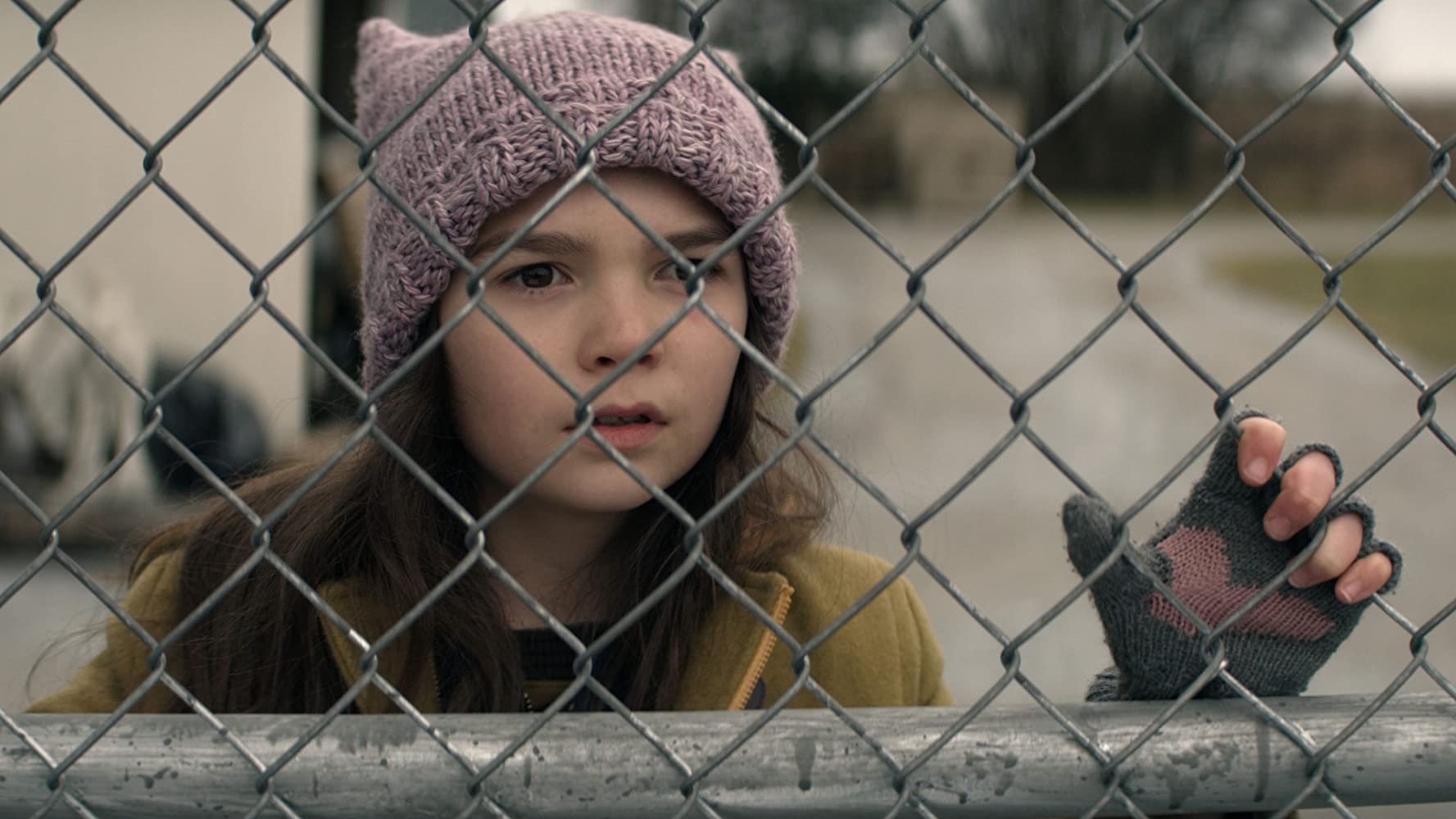 An unusual mixture of teen drama and thriller at Apple TV +

Life writes novels. When it seems to us that they have completely exaggerated with any character or situation in a film or series, a surprise follows. In the series Home Before Dark, which investigates the "cold" case of the boy's disappearance, the children Brooklyn Prince's film star plays the leading role. It is likely that after the first episode you will have the most objections to the scurrility of this whole situation with the journalistic investigation. This is not the first time that journalists have done police work. The police do not like unsolved cases. That is why the detectives, or in this case the sheriff, tend to solve the murder quickly. And bury the first suitable victim with allegations. What looks unusual in the series Home Before Dark is that an old case is solved in a small town by a little nine-year-old girl. Hilde Lisko Her name is in the series. For many of you, this whole situation with a children's journalist will be so astonishing, that you will want to give up after the first episode because something like this is impossible. It is not impossible. The girl exists and is the youngest journalist in the USA. Her real name is Hilde Lysiak, and she is known throughout the USA. The documentary on National Geographic mentions her as a child who can do a job better than most adults.

A boy was abducted in Erie Harbor 20 years ago. His fate is unknown to these days!

The likeable, unconventional Lisko family from Brooklyn comes to the small Erie Harbor town of Washington. Three daughters, of whom the middle one, Hilde, nine years old, inherited her father's passion for journalism. At first, the small sleepy town is a real example of provincial boredom. But Matthew Lisko - starring Jim Sturges - is a known face in the town where he grew up. His best friend Richie Fife was kidnapped 20 years ago, and his fate has remained unknown ever since. At trial, Matt testified that suspect Sam Gillis did not kidnap Richie. Sam Gillis was the scapegoat, who is now serving a life sentence for a crime he did not commit. Little Hilde resumes the unsolved case on her journalist portal. And the whole chain of events begins and culminates in an investigation into the disappearance of little Richie.

The character of little journalist Hilde Lisko is based on Hilde Lysiak, the youngest journalist in the USA

The first hurdle that awaits you in the series is the fact that the little kid is an investigative journalist. It's hard to connect a dark thriller with a child who intends to solve a 20-year-old crime. It's hard to tell if this might be a fantasy-like Stranger Things. When you see little Brooklyn Prince from Stranger Things in the lead role, it seems for sure that someone has mixed up the genres. That it's not a very good thing for such a difficult topic as the disappearance of a child. But it is just the thing that is hardest to believe. The whole story around the series is based on the character of a Hilda Lysiak young, talented and persistent girl who came with her family to Selinsgrove, Pennsylvania. There are no newspapers in town, so Hilde runs Orange Street News. Of all journalistic activities, little Hilde loves investigative journalism the most, especially criminology. Thus Hilde starts in the newspaper solving an old case of the murder of a child in the hometown of her father Matthew Lysiak, otherwise a journalist for the New York Daily News. Hilde is not only an award-winning young journalist but also a girl who interviewed with the youngest Nobel Prize winner in history, Pakistani Malali Youfsazai. The youngest journalist with the youngest Nobel Prize winner in the world. Life writes novels. At least in the case of Hilde Lysiak.

Filming for the second season was interrupted on March 13, 2020, due to the COVID-19 pandemic!

Based on the life and story of Hilde Lysiak, the series Home Before Dark was created. It was created together by Dana Fox and Dara Resnik for Apple Tv +. Behind the production is, of course, Paramount, so the budget of the series is enough for a great casting led by little star Brooklyn Prince. A good camera and great sound, and remarkable exteriors. It was filmed at locations in Vancouver, Canada. Before the series even had its premiere, on March 20, 2020, filming of the second season began. But on March 13, 2020, due to a pandemic caused by the COVID-19 virus, filming was abruptly interrupted. But we believe that the resumption of filming can be expected soon. Shooting the second season tells us how much confidence Paramount had in the success of the series before the first season aired at all. There are a lot of mysteries. Not all answers are given in the first season. That's why the first season ends with a classic cliffhanger.

I have already said what is important when watching this series. The first episode needs to be pushed through somehow. I was tempted to give up. It seemed to me that the series was intended for a youthful audience. Had it not been for the phenomenal Brooklyn Prince, the question is whether he would have written a review of this Apple TV + hit now.

he star of The Florida Project, then the horror The Turning, got her series. Brooklyn is the Alpha and Omega series of Home Before Dark. The whole Lisko family is irresistible, but very determined young Hilde is a star. Great support for her is Jim Sturges as the unconventional father of Matthew Lisko. He doesn't stop little Hilda's talent from developing, regardless of her age. Sister Izzy - starring Kylie Rogers, like any older sister, doesn't always have the nerve for a little sniffer. But the love and interconnectedness of the small harmonious Lisko family cannot be denied. With an interesting thriller background, the Lisko family is the main reason to watch the Home Before Dark series.

If you decide to watch the Home Before Dark series, you will not get the impression that it is the top thriller series of the year. But how many thriller series have you seen per true event, and the main character is a nine-year-old investigator? Had it not been created on the real person character, that would have been a reason to ridicule the imagination of the creator. But Hilde is real, like you or me. And he likes to solve crimes. 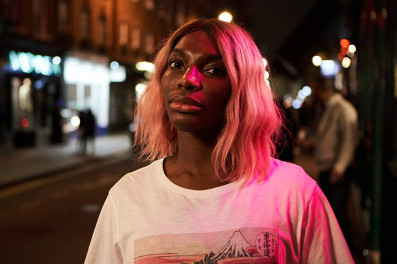