The WCF is pleased to be able to support independent cinema even more strongly in times of crisis and to promote the visibility of the cultural complexity of our world.

In the 33rd jury session of the Berlinale World Cinema Fund (WCF), the juries made twelve funding recommendations for projects from Brazil, the Democratic Republic of the Congo, Dominican Republic, Guinea, Indonesia, Iran, Israel, Kyrgyzstan, Mozambique, Senegal and Turkey. The current funding amounts to a total of 592,000 Euros. This means that the funding volume has increased by 49.85% since the last funding round. The WCF is pleased to be able to support independent cinema even more strongly in times of crisis and to promote the visibility of the cultural complexity of our world.

“Versatile documentary forms and feature films that also innovatively deal with genre elements stood out in the current funding round. The directors tackle political and social realities with strong film aesthetics. You can also discover projects that arise from unusual co-production structures and thus pave the way for further new cooperation opportunities”, comments Vincenzo Bugno, the head of the WCF.

Since 2004, the Berlinale World Cinema Fund (WCF) has been successfully supporting film production in regions characterised by an insufficient film infrastructure by virtue of its increasingly differentiated funding programme (WCF, WCF Europe, WCF Africa, WCF ACP) and advocating cultural diversity in German cinemas. The cooperation between production companies from the production regions or countries and German / European production companies is supported as well:

Currently, the WCF has also awarded two prizes together with its partners:

Find here the decisions of the 33rd WCF jury session on the twelve funding recommendations:

The new application deadline for future productions has been brought forward by one month and is therefore ending on February 1, 2021. 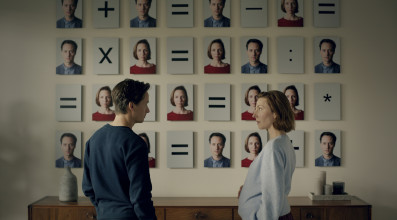 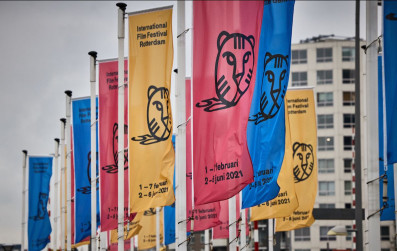 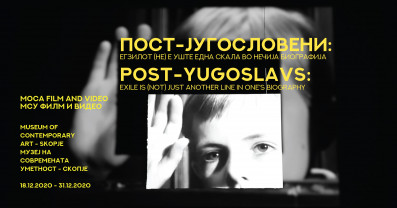 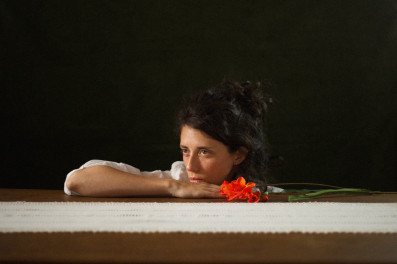 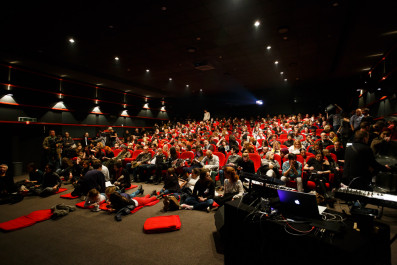