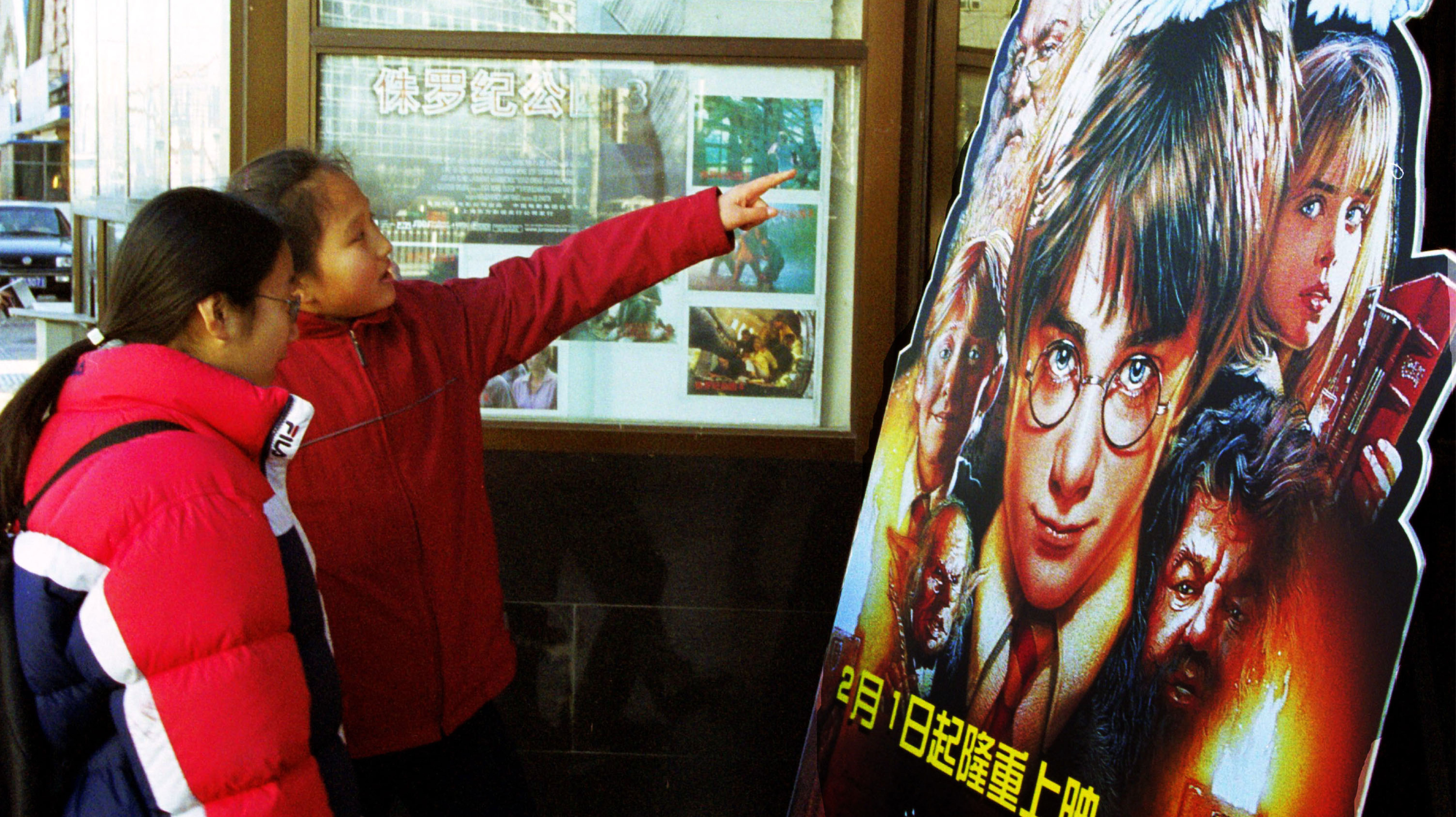 In China, cinemas are beginning to reopen, signifying a slow return to normality. More than 500 out of 70 000 China's cinemas are now open for business, while in other countries safety measures are just starting to be enforced.

So far, the open cinemas are in five of the country's provinces; Xinjiang, Shangdong, southern province Sichuana and two coastal provinces, Guangdong and Fujian. Still, this may be a long road to recovery in one of the biggest film markets, since the revenue on Friday came just under $2,000 with no tickets sold in the two coastal provinces mentioned.

To help the cinemas bring their business back on its legs, China Film Group, the official distributor for Hollywood films, has announced that it will support the re-release of a list of titles of which the exhibitors will keep the entire income. The films on the list include several Hollywood projects, like Green Book, but also Lebanese Capernaum and Chinese Wolf Warrior 2 and Wandering Earth, among others.

These developments come after two months of quarantine, during which the box office suffered a loss higher than $1.9 billion. Cinemas in China started closing during the celebrations of the Chinese New Year, which marks the busiest cinema weekend in the country.