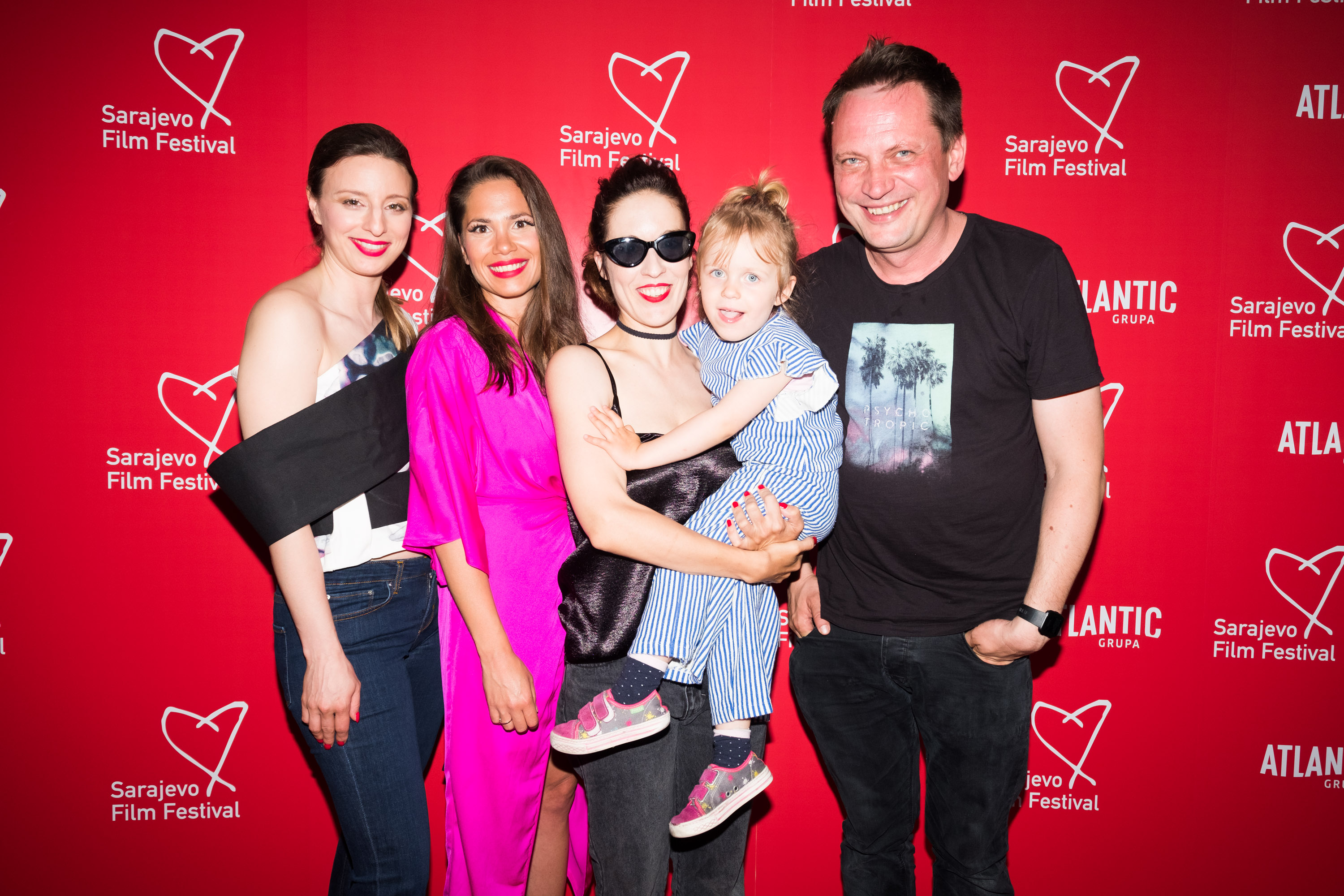 Croatian helmer Dalibor Matanić started filming his new TV series The Last Socialist Artefact / Područje bez signala, based on the book of the famous Croatian writer Robert Perišić. The series is developed and produced by Ankica Jurić Tilić and her company Kinorama in coproduction with Sense Production (RS), Perfo Production (SI) and Citizen Jane (FI). Matanić has recently completed his 3-season TV series The Paper / Novine, which has been sold to Netflix.

The series follows Oleg and Nikola, two “urban survivors” who are brought to a remote town in the Balkans when a mysterious Colonel places an order for a specific type of turbine. To deliver it, they need to renovate a long-abandoned factory in a town sunk into despair.

“The six-episode series is scheduled to air on Croatian National Television in the fall of 2021, and then we hope to place it on the world market. We have a great team, even better actors. We’ll have six episodes that bear the names of six characters and they are the main protagonists of each of those episodes” said Tilić.

The filming started in the small Croatian town Duga Resa and will continue in Karlovac, Lički Osik, Gračac and Zagreb until the beginning of December. After six weeks of filming in Croatia, the crew will move to Scandinavia, and they intend to finish the filming in North Africa.

The initial budget estimation for the project was 2 m EUR. The Croatian Audiovisual Centre supported script development with 6,600 EUR / 50,000 kuna. The project was awarded 50,000 EUR from the MEDIA fund in 2018, and was further developed with the support of the Croatian National Television and the Pro Plus Television. 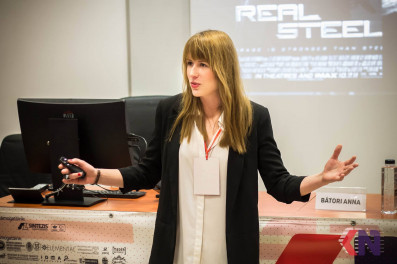 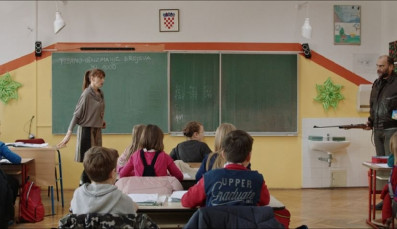 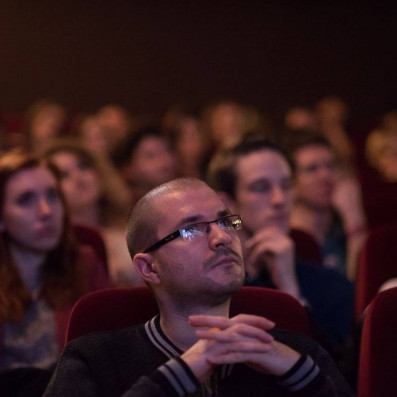 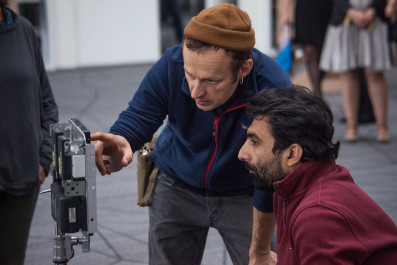 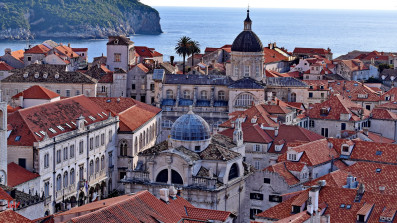 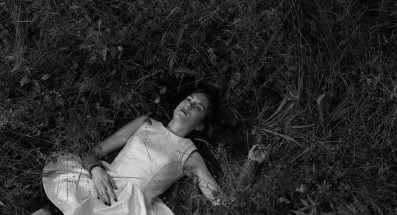 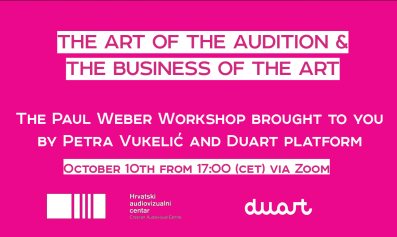