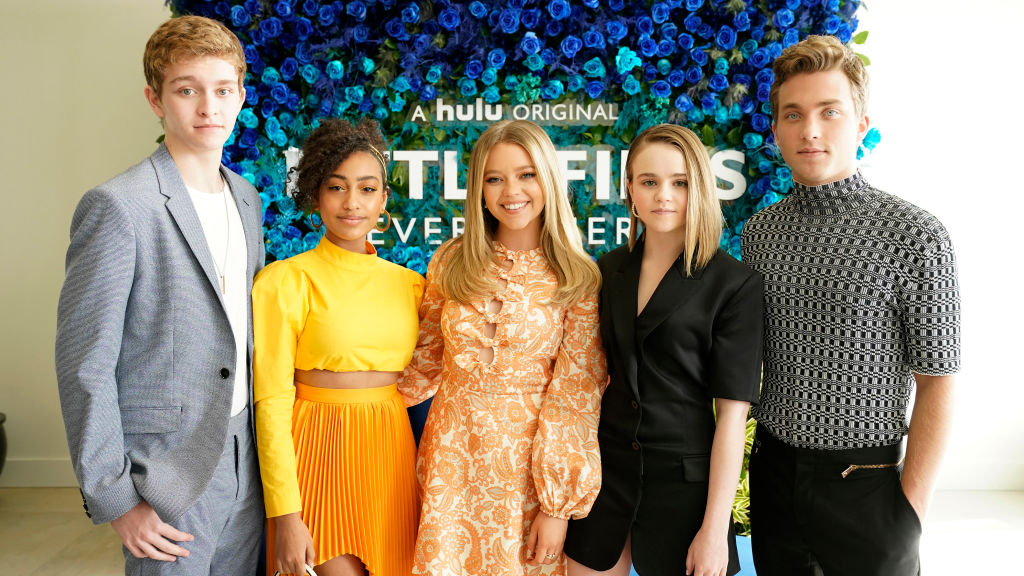 Another small community and another delicate balance disturbed. Little Fires' resemblance to Big Little Lies, Reese Witherspoon's previous project, surely will not be missed. Both shows are satisfying family melodramas with some familiar characters, but the newest Hulu show develops a better multigenerational storyline and is much louder in expressing certain social commentary.

Starting with a fire that engulfs their home, Little Fires Everywhere goes back in time several months to map out the events that lead the Richardsons family to their present situation. Living in Shaker Heights, a Cleveland suburb, Richardsons seem like a picture-perfect household. They are decent people, good neighbours, but overly sure in their own "open-mindedness" and often uncomfortable when faced with something or someone different.

This is made painfully obvious when Mia Warren, an artist  - starring Kerry Washington - and her daughter Pearl arrive in town and rent a house from Elena Richardson. Elena – with Reese Witherspoon in the role – gives them a tour of the place, accompanying the entire conversations with embarrassing and at times condescending comments that highlight their socioeconomic differences. When her husband questions her lack of caution with the strangers that came into their lives, Elena's response is simply that it feels good to help.

The relationship between the two women becomes the most promising part of the series. Elena on one side – a woman whose days are planned to the very detail and who has sex with her husband on a schedule, and Mia – a closed-off, mysterious artist who has her walls built up so high that she at moments manages to estrange her own daughter.

The first three episodes build a tension-full relationship that goes from active distrust to the almost kindred understanding when the two characters in a moment of openness shed every pretence and speak as two mothers in pain. There is no judgment in the portrayal of these women, only portraits of their weaknesses and strengths that naturally clash as Elena and Mia – who become interconnected through the friendship of their children – share almost nothing in common, not their backgrounds, not their parenting styles.

The added tension is born when Pearl - a role brought to life by Lexi Underwood - finds certain stability that attracts her to Elena as the mother figure and Izzy - played by Megan Stott - Elena's only rebellious child finds a similar soul to hers in Mia.

The younger generation receives a lot of space in this miniseries, with stories that actually do not make you fast forward, but at times provide more substance than those of their parents. The racial storyline, which feels at times forced in Mia's case, evolves naturally in the relationship between Elena's other daughter Lexie and her boyfriend Brian - Jade Pettyjohn and Stevonte Hart, respectively - who can't stay silent when he sees that Pearl is being used by the unaware Richardson teenager. They are given an opportunity to showcase their talents and in the case of every young actor in the cast- they most certainly take it.

In the final released episode, events take a dramatic turn and the stage is set for the rest of the series. Mia befriends a young woman who was forced to leave her newborn daughter but now wants her back. Trying to help her friend, Mia causes a storm that involves both Richardsons and their close friends; this event will propel the disintegration of the already fragile relationships and set Elena and Mia on a warpath.

This eight-part miniseries is a relatively faithful adaptation of Celeste Ng's 2017 novel of the same name. It became a bestseller when it came out, with Ng stating that it was inspired by her own childhood: "Writing about my hometown is a little bit like writing about a relative. You see all of the great things about them, you love them dearly, and yet you also know all of their quirks and their foibles." Discovered by Witherspoon before it was even published, she and Washington started working on the project soon after, partnering with Liz Tigelaar - serving as a co-producer, writer and the showrunner - while the director is Lynn Shelton - known for Humpday and Laggies. 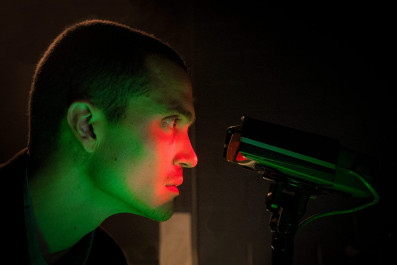 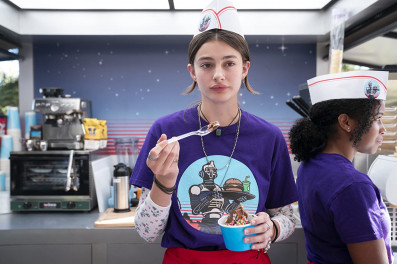 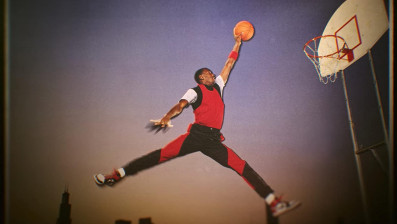 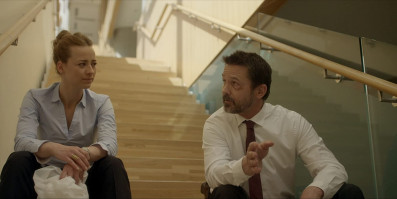 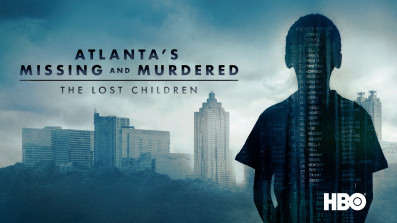 Atlanta's Missing and Murdered: The Lost Children - An extensive observation of a 40-year-old crime By Momir Rajšić 15-05-2020 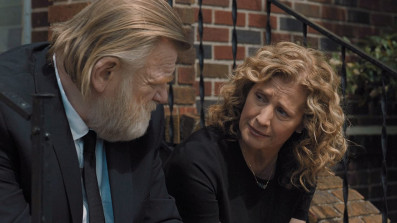 Mr.Mercedes - Brendan Gleeson for the third time in the role of retired detective Bill Hodges By Momir Rajšić 02-05-2020 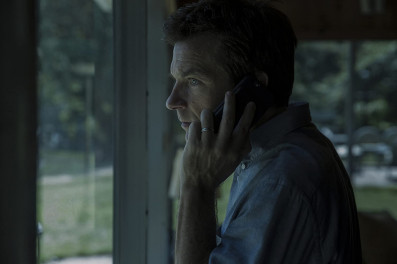 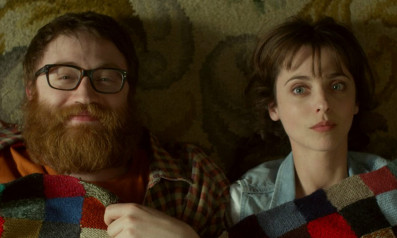 Titled At Home, a program of shorts made by five Spanish directors is coming to HBO Europe By Duart News 27-04-2020