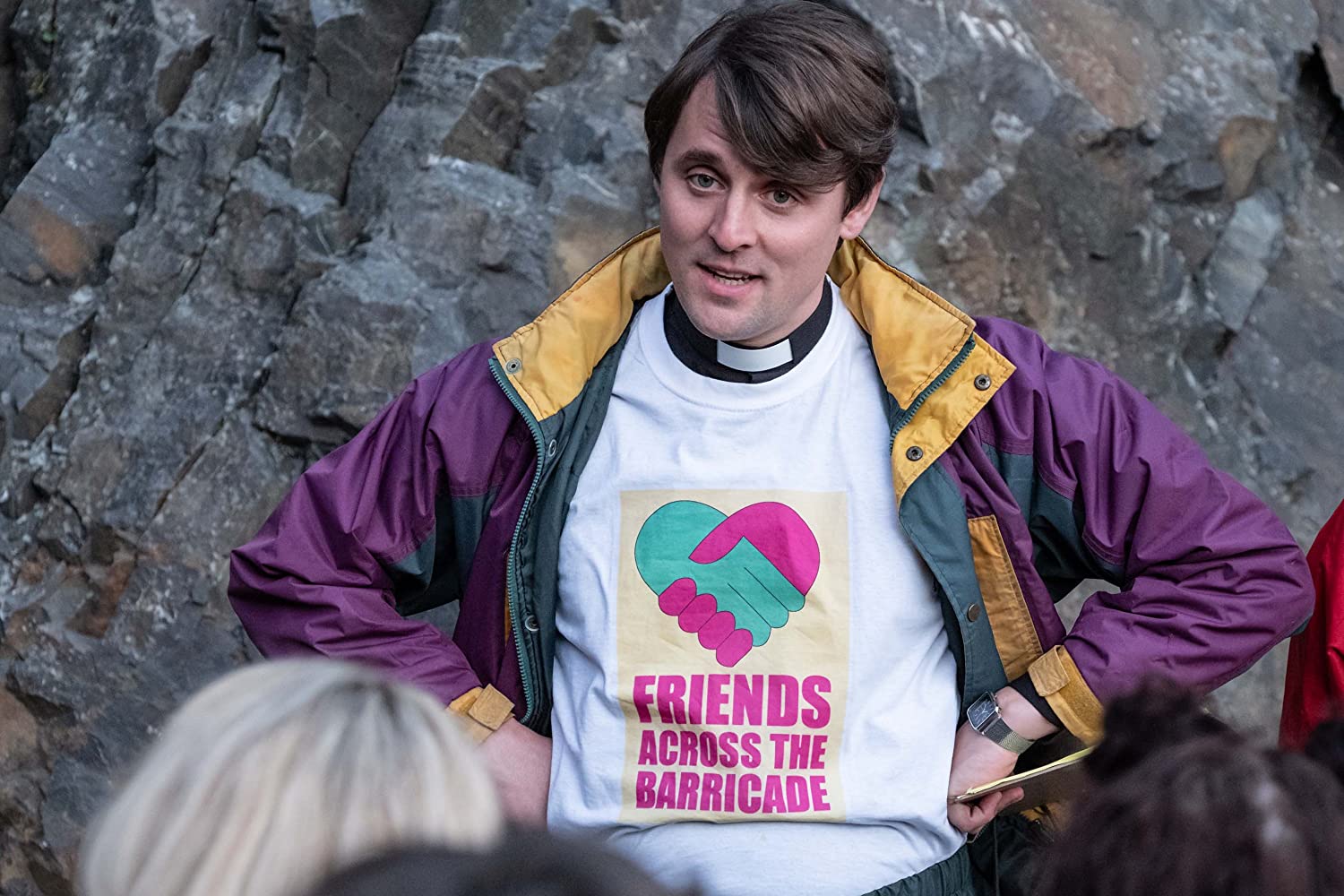 A comedy about a contract killer turned actor and a show compared to Fleabag are just two of the titles on the list that you absolutely need to see.

#selfdistancing is trending and we hope not just online. if you do have the option of staying at home and keeping yourself and those around you safe, you will need something to help you pass the time and make you laugh. Thinking of this, we have made a list of five smart and funny shows that you may have missed so far.

This dark comedy stars Bill Hader as Barry - a former marine who ended up working as a contract killer. After moving to LA for a hit, he starts attending an acting class in which he finds that something that was missing from his life. From then on, Barry's dreams of a new career start getting in the way of his day job.

The former SNL cast member Hader is also one of the show's creators, together with Alec Berg - once a  writer on Seinfeld and an executive producer of Curb Your Enthusiasm. Barry is aired on HBO, with a third season on its way.

Derry Girls is one of the tree Channel 4 shows on this list. This comedy is set in Derry, the second-largest Northern Irish town, during the late nineties, and it tells a story of Erin, Orla, Clare, Michelle and Michelle's English cousin Michael - a group of teenagers, attending a Catholic secondary school and living a pretty regular life, if not for The Troubles.

The show, that so far has two seasons, succeeds on several levels. But one of the most special things about Derry Girls is the way it shows that even amidst the barricades, ordinary people find normality and humor in everyday life. Derry Girls, created by Lisa McGee, is also available on Netflix.

The Netflix original is a completely bonkers and at the same time warm and smart animated comedy show that talks about puberty and growing pains and centers on a group of seventh-graders living in an NYC suburb. Each of the characters is assigned their own hormone monster who helps them deal with all the issues that make this age insufferable. First periods, voice change, first kisses, masturbation, family issues... And the writers do not get scared of going all the way in portraying the worst of it. Big Mouth is most certainly a show for adults and its success just shows that we never truly forget the horrors of growing up.

So far, three seasons have been released on Netflix and the show is renewed all through to the sixth season.

Aisling Bea and Sharon Hogan - the actress and writer of Catastrophe - have created This Way up. The show stars Bea as Áine, a young Irish woman in London, who, at the start of the show, is dealing with the consequences of her nervous breakdown. The episodes follow her life in the city, as Áine works as an English as a Second Language teacher and deals with her over-protective sister Shona.

This Way Up is often compared to Fleabag, and rightfully so. Both of these shows have a loving but complicated sister's relationship at the center and as a protagonist a woman who is unapologetically living her life and managing her mental health. While truly heartbreaking at times, do not think that this show will not make you laugh out loud.

UK audiences were able to see the first season on Channel 4, while it was also shown on Hulu.

In Schitt's Creek, the most irreverent show on this list, a rich video store magnate Johnny Rose and his family suddenly lose everything and are forced to leave New York and move to Schitt's Creek - a town that is their only left asset and that they have only bought as a joke in 1991. A family consisting of a former soap-opera star, a socialite and a hipster does not adjust well to a small town mentality at first, but things slowly begin to change.

The Canadian sitcom was created by the comedian Eugene Levy it is currently in its sixth and final season.