The Pula Arena will host a special screening of Gladiator

20 years after its premiere, the Oscar-winner for Best Picture winner will be a part of the night celebrating film music.

This year marks the 20th anniversary of Gladiator's premiere and on July 27, the Oscar-winning film will be screened at the largest Croatian open-air theatre, that of The Pula Arena, as part of an evening honouring music in film. The organizers announced a great stage event that will include the familiar notes of 1917, Once Upon a Time in America, Interstellar, and Gladiator, among others, which will be followed by the screening of the historical drama from 2000. The music will be performed by the violinist Iskandar Widjaja and singer Nina Kraljić, who will be joined by the composer and musician Ozren K. Glaser and guitarist Tin Švegović.

Dreammaker Productions have said that such events hold great importance for the promotion of Istria and Croatia as a filming destination, especially now that the sequel of Gladiator is in the pre-production phase. They also teased the attendance of the Oscar-winning director Stefan Ruzowitsky – The Counterfeiters - and sound designer Eddy Joseph, who received a BAFTA for 2006's Casino Royale, who is expected to visit Pula for this occasion.

Gladiator is the epic historical drama directed by Ridley Scott and starring Russel Crow. The Australian Oscar-winner played a former Roman general, Maximus Decimus Meridius, now a slave, who becomes a gladiator and rises through the ranks with only one goal - to revenge the murder of his family and emperor. The film was a box office success and was met with generally positive reviews. In 2001, it won five Academy Awards; Best Picture, Best Actor, Best Costume Design, Best Sound, and Best Visual Effects. One of the producers on the film was the late Branko Lusting, the famous Croatian producer who received two Oscars during his long career - for Schindler's List in 1993, as well as for Gladiator. As early as 2001, there were talks of a possible sequel, and as of now, the story is confirmed to be in development with the involvement of Scott himself. 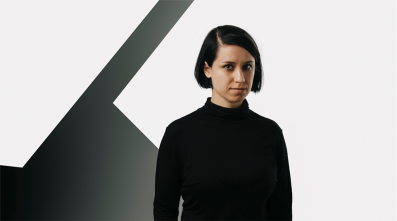 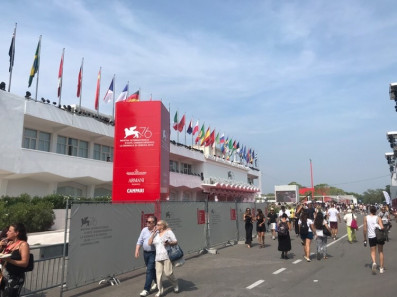 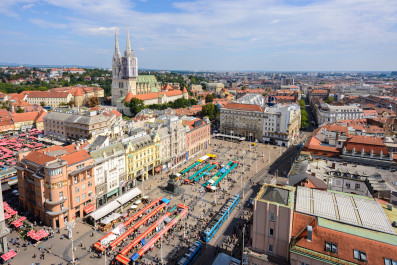 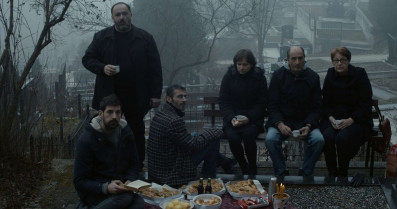 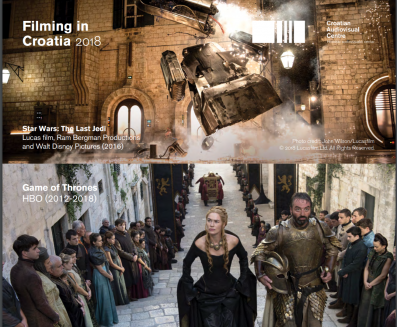 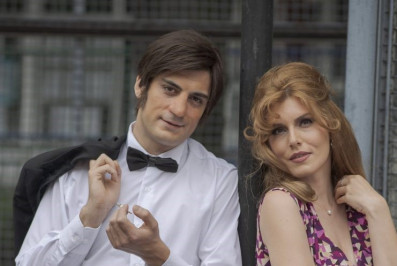