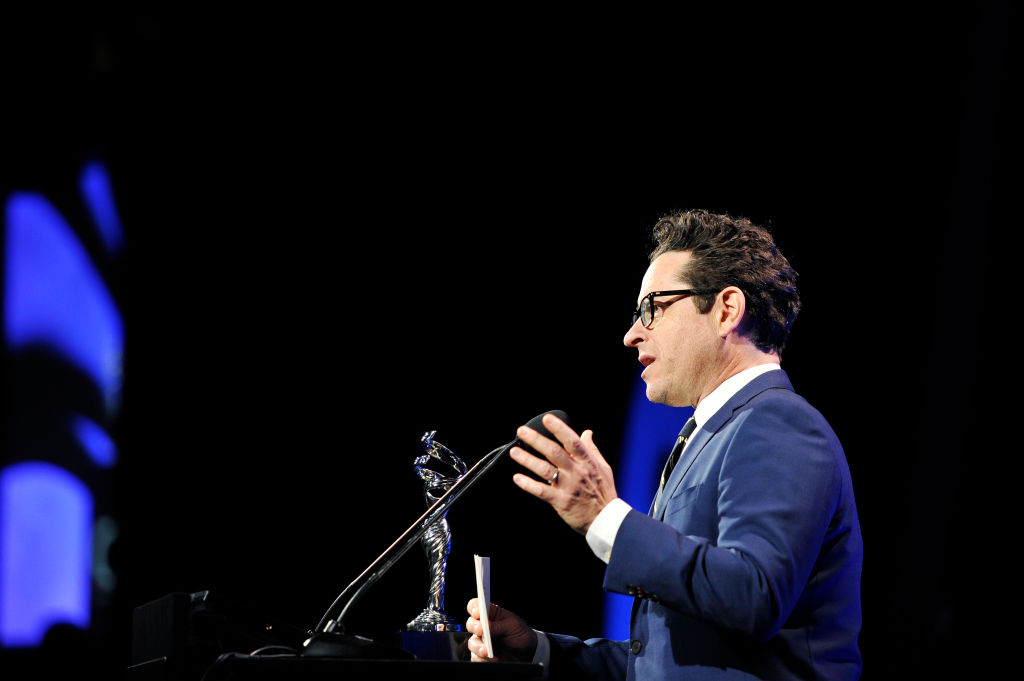 First entry in the “Justice League Dark” universe, the series inspired by Stephen King’s “The Shining” and a show co-written by LaToya Morgan...

HBO Max has handed out three production commitments to one-hour dramas from Bad Robot Productions. The deals were made for one entry in the “Justice League Dark” universe, the series “Overlook,” inspired by Stephen King’s “The Shining,” and “Duster,” an original drama co-written by LaToya Morgan (Shameless, The Walking Dead).

Duster will be set in the 1970s Southwest and follows the life of a getaway driver for a growing crime syndicate who goes from good to bad all the way to ugly.

Overlook, features characters from The Shining and explores the untold, terrifying stories of the most famous haunted hotel in American fiction. The 10-episode drama will be written by Dustin Thomason and Scott Brown, who both previously worked on Castle Rock.

When it comes to the series placed in “Justice League Dark” universe, at the time there is no detail, so we don't even have a clue which characters would be featured in the show.

All three shows will be executive produced by J.J. Abrams and Bad Robot’s head of television, while Warner Bros. Television will be producers.