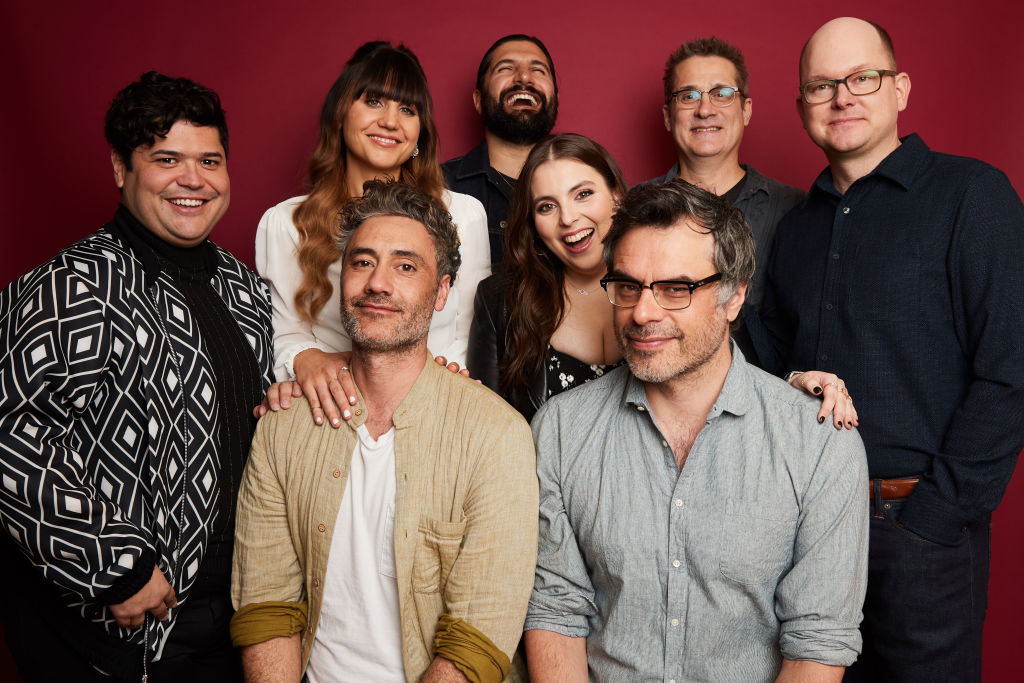 WHAT WE DO IN THE SHADOWS FX HULU DARK COMEDY

In mid-April 2020, the second season of the hilarious vampire series on FX is coming back!

What We Do in the Shadows Season 2 will premiere on FX on Wednesday, April 15 at 10 pm with the first two episodes. It will hit Hulu the following day.

The whole What We Do in the Shadows project started its journey back in 2014 with Jemaine Clement and Taika Waititi feature-length film. Critics praised it, and it was often referred to as  "The Comedy of the Year". Five years later, in 2019, authors returned and made a 10-episode series that has incredible reviews both from critics and audiences. Laszlo, Nadja, and Nandor, three vampires, live as roommates on Staten Island. They are mostly slaves of the distant past, so they fit into the present day as piglets in a space program. They are completely wacky, and everyone has a rather distinct personality.

Nandor has designated himself as a guru and leader, with the married couple Nadja and Laszlo. He also has a human servant Guillermo, who imagines himself to be Armand - from Interview With the Vampire. Laszlo is a hobby gardener. His speciality is designing bushes in the shape of a vulva. His mother and wife's vulva shaped-bush are his favourite. Nadia is the passionate one, that suffers for getting back with her human lover, Gregory, who reincarnates now and then (just to get slaughtered by Laszlo). This isn't all, with them also lives energy-vampire Colin Robinson, who looks like and acts like... accountant?

The humour of the series is so bizarre that you will either scream with laughter or ask others what's so funny, please? Another rather significant element of the first season were cameos by Tilda Swindon, Wesley Snipes- Blade, Dave Bautista, Evan Rachel Wood, Dany Trejo, Paul Reubens and many more.

The almost complete crew in front and behind the camera. The creator of the series and director of three episodes from the first season, Taika Waititi is no longer part of this charming team. Unfortunately, he's too busy with other projects. But special guest on season two will be Mark Hamill, so there is still plenty to look forward! 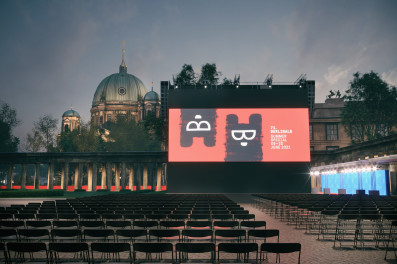 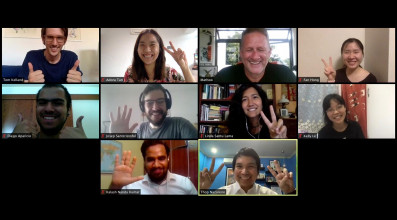