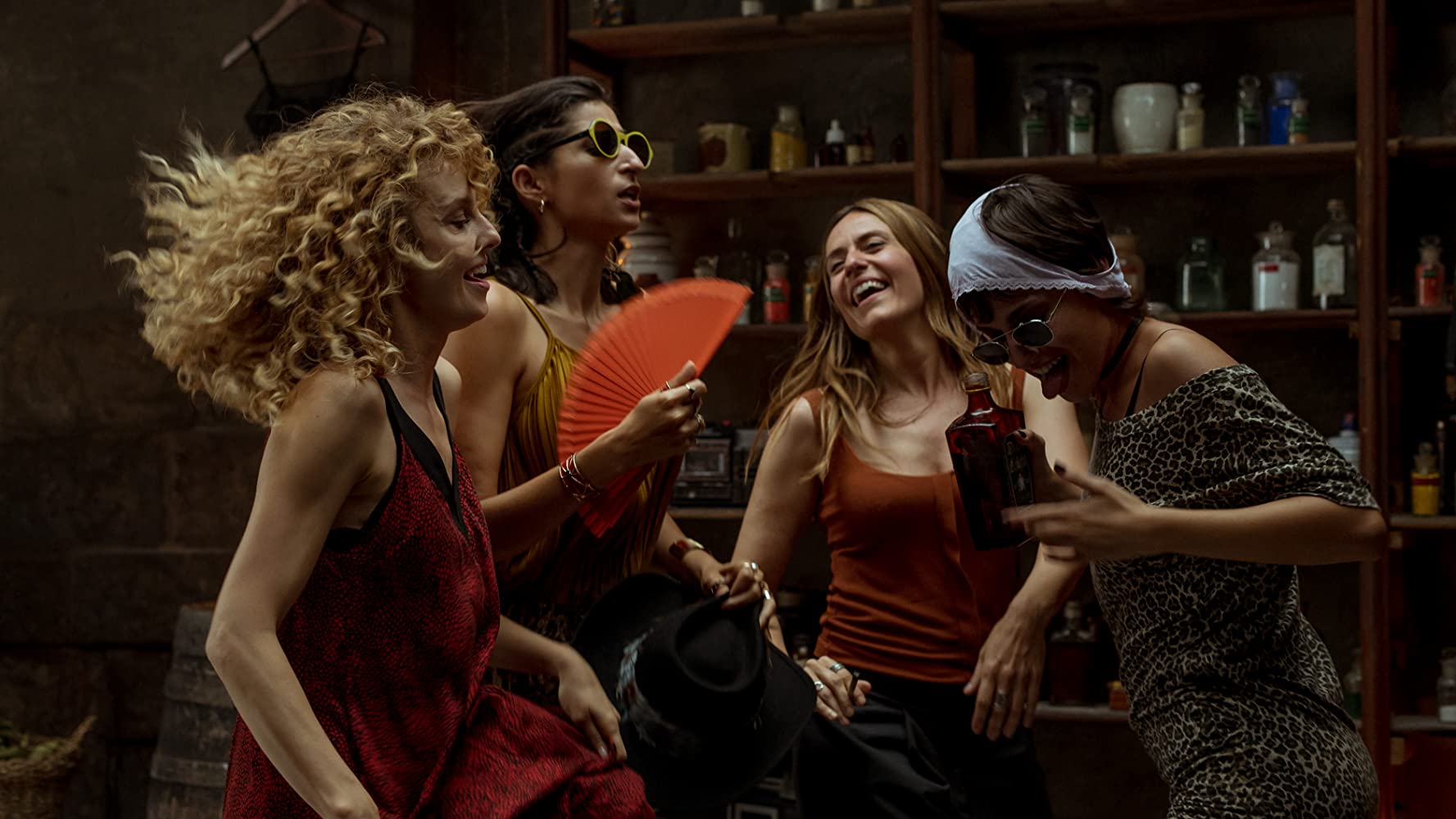 La Casa de Papel S4 - Is it time to say goodbye to one of the most popular Netflix shows?

Netflix aired the fourth season of its most-watched series on April 3rd, and there is a lot to talk about...

"I think this is the riskiest season, in which we gave a very unexpected plot twist, and I think the one that will shock the most. The final episode is exuberant," said Alex Pina in an interview with The Oprah Magazine, and he was certainly right that this was the most popular season of the mega-popular series. Still, after two great introductory seasons and a third, the action-packed flurry, the fourth season has underperformed. Of course, a lot of fans of the series will be able to go over a bunch of pathetic situations that push the favourite thriller series into the soap opera area. But getting over a poorly written story isn't so easy. But, how did we get to this point? From being quite a regular Spanish hit series to moving to Netflix, Pina and La Casa de Papel have become a global phenomenon.

It all began on May 3, 2017, when the series premiered on Antenna 3. With the first two episodes, the series broke all of Spain's previous viewership records. As many as four million Spaniards watched the introductory episodes. After buying the series for Netflix to screen, the third season of the series was watched by 35 million people. With that, the series broke all Netflix viewership records and became a worldwide trend. Its popularity is such that the series itself produces brands. Salvador Dali's mask and already forgotten song by Italian partisan Bella Ciao are a worldwide hit. After all, the characters themselves are brands to themselves. Who among the fans of the TV series has never heard of El Professors? Or does he not know who Denver is? Tokyo? Helsinki and Nairobi. Favourite looters who have nicknames with big city names instead of real names. When you connect Denver, Berlin and Helsinki, everyone says the same thing right away - La Casa de Papel.

Storywise, for the first two seasons, the team, led by the ingenious El Professor, performs a bold and well-planned robbery of the Spanish Mint of Madrid. Eight robbers in red overalls break into a well-kept Spanish mint and take 67 people hostage there. It all seems like another brave but pointless attempt to rob a bank. But the robbers were led by an ingenious El Professor who had planned the robbery for as long as five years. He is always one step ahead of the police and runs a robbery outside the bank. El Professor manages to make emotional contact with Inspector Murillo, the head of the police negotiation team. This gives him an unexpected advantage over moves made by the opposite side. The second season ends great. The series is on the cusp of popularity, Netflix is ​​making a logical move and ordering a third season.

Season three brought us some new characters and some old ones are no longer with us. One of the new characters is Croatian actor Luka Peros - Marseille. So he joined the Serbian actor Darko Peric - Helsinki, and in the company of El Professors, we have two characters from these places. Season three is a bit reminiscent of our favourite Prison Break. When you are in a dilemma, push the proven formula once more. Motive? It doesn't matter. The audience is interested in rallying the robbers with the police anyway.

What the Professor in the series wants to impose on public opinion, Pina skillfully imposes on us, the viewers. Robbery is turning into resistance, and although € 2.4 billion is not a questionable motive, we still see it as a Hood society in the service of the poor. We can't help it. The characters are infectiously sympathetic, and as long as the police as police, hard and unimaginative, it can only make you laugh. The production, which was great anyway, culminates in season three. It was not spared, it was visible on the screen. Otherwise, the team makes a seemingly impossible robbery in season three. Robbery of the Central Bank of Spain in Madrid. Plan? Spanish gold reserves melted and drawn from the bank. This time, police and counterterrorism units deal a serious blow to El Professor's team. Season three ends with the cliffhanger. Who is dead and who will survive? We received answers recently with the new season.

Before getting into it the fourth season must be viewed in the light of a well-known fact. Alex Pina envisioned La Casa de Papel as a mini-series. Originally, the series was only supposed to have one season. How they became a global circus, measurable only with rock star status, had to go further. The egg-laying hen should not go into organic production.

The fourth season will be the last season for many. The series slipped irrevocably into the soapy waters. Situations are repeated. The flashbacks are stories for itself. Berlin, a psychopath, a rapist and a narcissist have gained an enviable number of admirers. Since he was fatally injured, the only way to bring him back to life is through countless and pointless flashbacks. In each episode, we get a serving of Berlin. With the reality that only one situation was necessary. Everything else is uplifting to the audience. After all, the pub extensions face was there before. Now, this has taken on a completely different dimension. Characters quarrel, kiss, make peace. They die, they come back to life - and they die again. The emotional outbursts of emotions are endless. There is a tear in every episode. They cry they fight, they cry again. Some potentially interesting characters like Arthur, the antipathic bank director and hostage, have now been reduced to caricature.

Still, many fans have nothing to worry about. La Casa de Papel is focused on our pockets, and there are enough banks around the world for El Professor and the crew to rob. When they rob all the Spanish mints and banks, they will move on. Buenos Aires, London or Paris? Who knows? After all, Pina is already thinking about possible spin-offs, and there is almost a c plan for every character. He mentioned ideas about separate spin-offs for Denver, Berlin Nairobi and Tokyo. But let's be crazy honest, the other strand could also get its spin-off. Why wouldn't the slimy Arturo get its show for example? That one would definitely make me happiest.