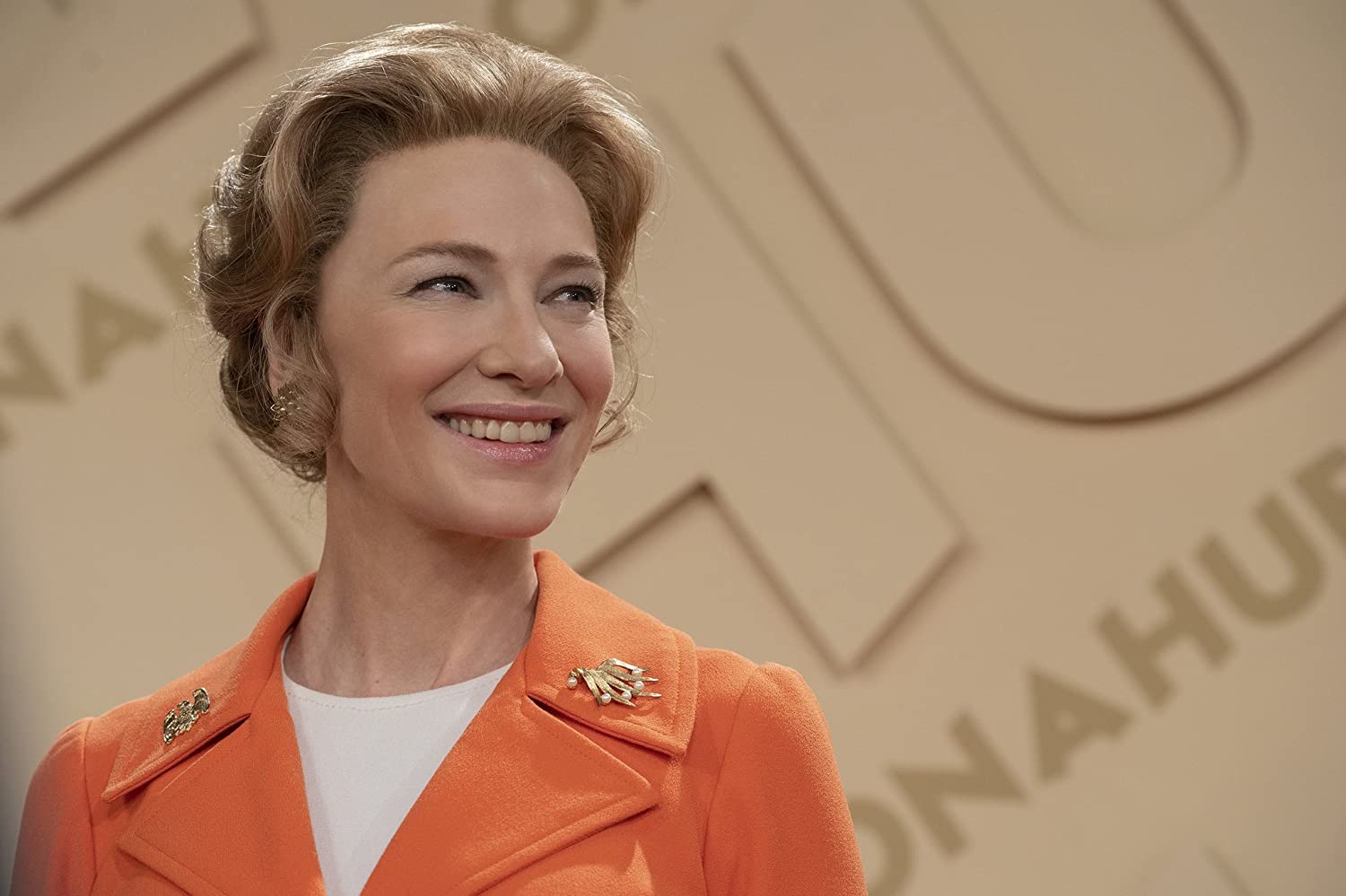 Mrs. America brings to our screens a historical part of feminist history

The nine-part miniseries stars Cate Blanchett as Phyllis Schlafly, the woman behind the campaing against the Equal Rights Amendment.

An FX production, Mrs. America is the new miniseries premiering on Hulu, April 15. The drama brings to our screens a war for equality that showed a deep divide between the women of America and follows events surrounding the fight for ratification of the Equal Rights Amendment (ERA), introducing us to the women who raised their voices for and against it.

The ERA was written guaranteeing equality of men and women in front of the law and banning distinctions based on issues such as divorce, property or employment. The first mention of this document goes back to 1923 when one group speaking against ERA was working women, who believed that - with its passage - they would lose work privileges given to them based on their sex.

Similar to the events in the ‘20s, feminists found a new opponent in conservative women, led by Phyllis Schlafly -  Cate Blanchett in another starring role - and her STOP ERA campaign. STOP or Stop Taking our Privileges used fear of losing certain privileges – "dependent wife" benefits and exemption from the military draft - to entice American housewives to join them. Schlafly, being the focal point of the trailer that paints her as the antagonist of the series, believed it was her duty to raise her voice against the liberals who want to create a sex-neutral, feminist, totalitarian nightmare.

But the trailer does not reveal the women of STOP ERA as the only source of tension. Revolutions are messy – declares Gloria Steinem - starring Rose Byrne - in the trailer and it makes a perfect tagline for this series. As the battle is fought on every public platform available, disagreements arise between the feminist leaders themselves While facing misogyny and opposition from Schlafly, they realize that the group is not unanimous when it comes to the best path forward.

Next to Blanchett, and Byrne, Mrs. America stars Sarah Paulson, Udo Aduba, Tracey Ulman and John Slattery and is created and written by Dahvi Waller, an Emmy-winning writer and producer on Desperate Housewives and Mad Men. The nine-part miniseries will use every episode – each named after one of the characters – to give us an insight into their personal lives and positions while moving forward with ratification. This way, the tea behind the series hopes to successfully tell the story about the fight that brought changes to American politics still felt today.