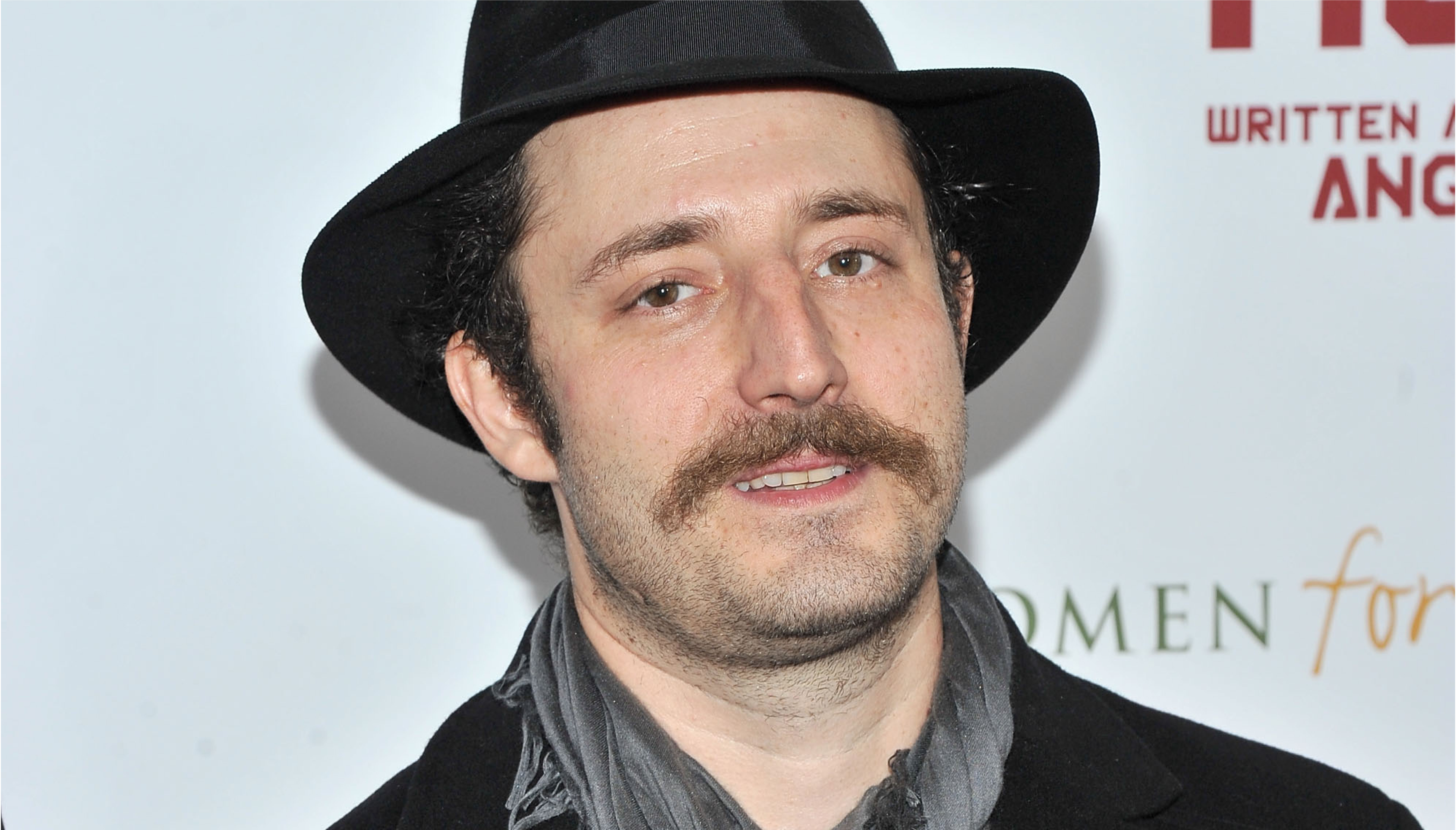 "it is a beautiful and compelling role, it is striking, it suits me and my sensibilitie" revealed Djuricko about his role

On Friday, April 3rd, podcast viewers who understand the Serbian language were up for a surprise on Agelast, the podcast by Galeb Nikacevic - pop culture journalist best known for his work on MTV Adria and Vice Serbia. The weekly guest of a podcast was renewed Serbian actor Nikola Djuricko - best known for his roles in films like World War Z, In the Land of Blood and Honey as well as TV shows like Legends and Black Sun- who revealed the two new roles we'll be able to see him in really soon.

Djuricko, who moved to L.A. in late 2019, revealed that he passed the casting and signed NDA for Netflix's show Stranger Things and that he already had a chance to spend some time on set before, due to the corona, the filming got delayed.

"I can't reveal everything, because I am under a heavy contract, so I can't tell a thing except, just to brag a bit that I'm working on it. I can't even tell my own mother about it" - said Djuricko adding that the role is decent, so we don't expect him as a leader nor as a one-time thing. By his reaction - "I am truly happy, it is a beautiful and compelling role, it is striking, it suits me and my sensibilities", and the knowledge that we have about new season we might expect Serbian actor in the role of some Russian military personnel that imprisoned Jim Hopper - starring David Harbour.

Besides this, the actor also revealed that he got a role in the second season of For All Mankind on Apple TV+, the series that explores what would have happened if the global space race had never ended.