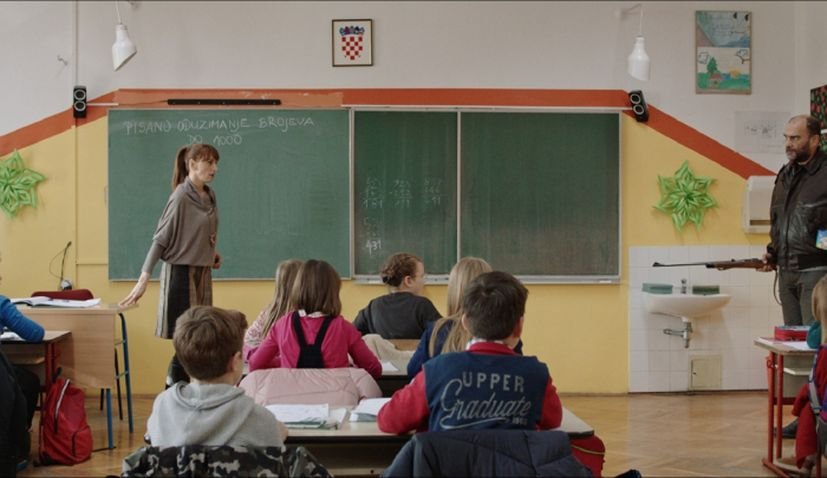 The 93rd Academy Awards ceremony is scheduled to take place on 25 April 2021.

Extracurricular directed by Ivan-Goran Vitez is Croatia's candidate for the 93rd Academy of Motion Picture Arts and Sciences award in the best international feature film category. The 93rd Academy Awards ceremony is scheduled to take place on 25 April 2021.

The film centres on a recently divorced father, who, furious because he cannot spend his daughter’s ninth birthday with her, burst into her classroom carrying a birthday present, a cake and a riffle. In addition to directing the film, Ivan-Goran Vitez also penned the screenplay. 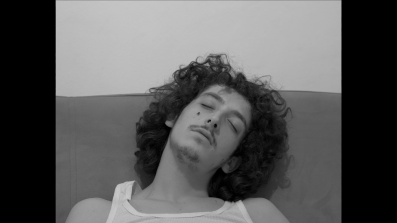 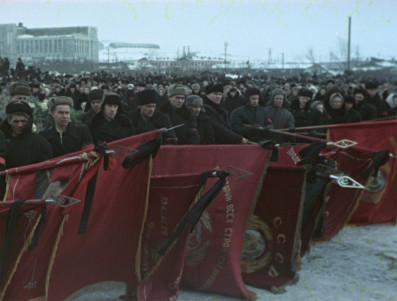 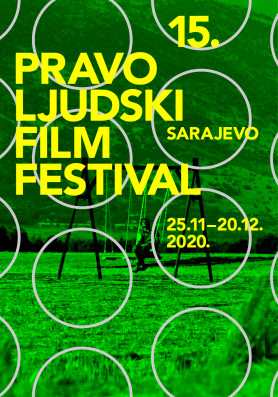 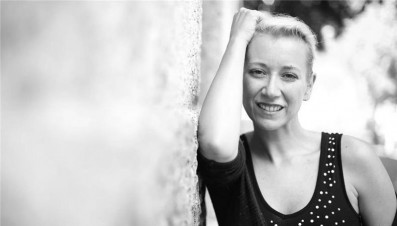 Interview with actress Lana Barić: There is a lot of silence, propulsion and that is not good By Duart News 13-11-2020 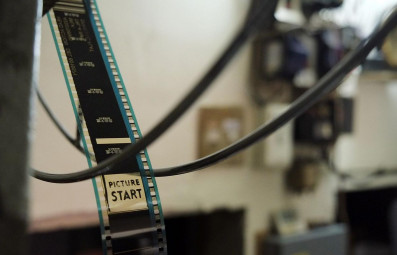 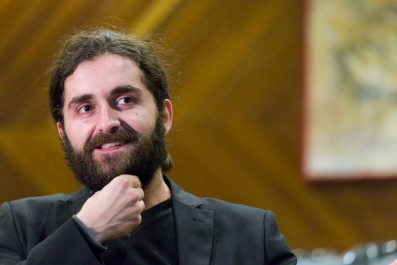 Interview with Ado Hasanović director of "Let there be Colour" : The first BiH pride parade is a historical event, and diversity is our treasure By Duart News 03-11-2020 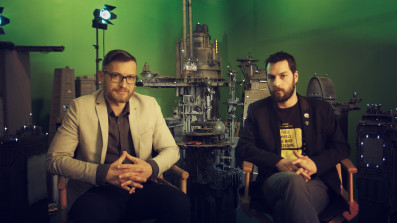 Interview: How the Croatian sci-fi "Slice of Life" won over Kickstarter By Lana Mihailović 03-11-2020