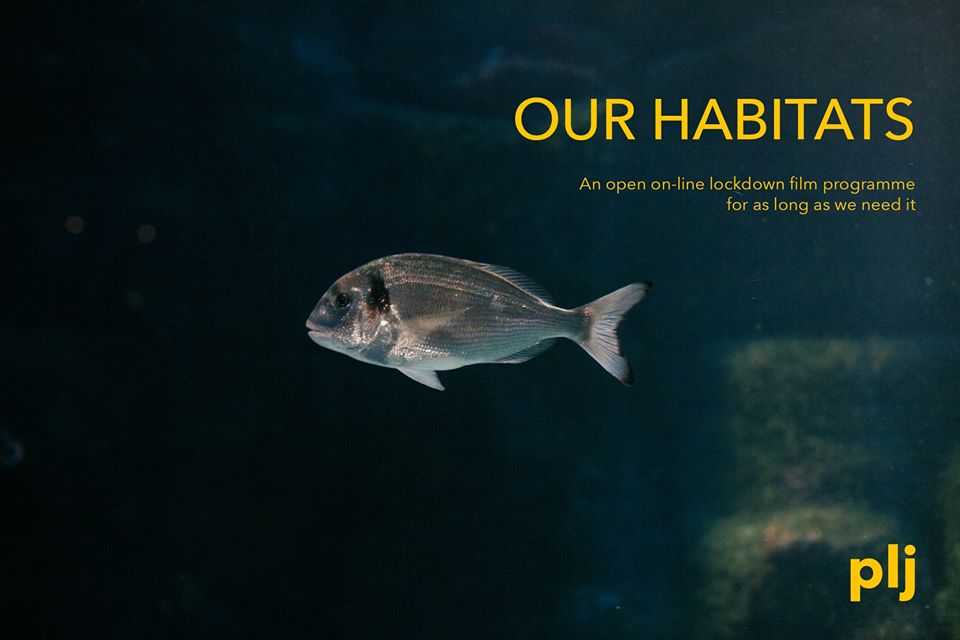 Experimental and Human Rights films during the COVID19 crysis

Our Habitats program has sparked a debate about how desirable returns to report "normality" are, as the global pandemic functions like a chemical experiment that surprised the world's secret of a failing system.

Scientists predict climate change decades ago. They warned us of super-storms, mass extinctions, droughts, floods, forced migration, happy and widespread misery - which already has the definition of "normality" for billions. Similar to climate change, scientists and health experts have warned us for months about sharing the COVID-19 epidemic. Among those most sensitive to COVID-19 are those who are already most sensitive. Unemployed people, people in prisons, people in migrant camps, the poor and those living in isolated rural areas, and those who make reservations, will be among those most likely to be most affected, likely to be the last to receive prompt, competent medical care.

Through mostly short films, Our Habitats publishes material, technological, industrial, and cultural arrangements, viewing the world as one ecosystem made up of different configured, historically dynamic contact zones, rather than as a set of different and separate ecosystems. "Our State" focuses on the need for greater political seismic change, which rejects the notion of "normality" of rejecting the opportunity to talk about people from the environment: a form of model well-being according to ideas of class and race.

While it is most important at the moment to support each other materially and emotionally, if you take measures that are the only ones in the wars to the senses, find the courage to see this crisis as it is: a moment to advance the global struggle for a more just world. We need to plan a long-term struggle and use the current weakness of scary neoliberalism against ourselves.

The first week of "Our Habitats" is themed with Water, and the film "Snake Rain", the two that shoots video by artist Arjuna Neuman and philosopher Denise Ferreira Da Silva, opens. The film is as much an experiment in working together as it is a movie about the future. Collaboration begins to uncover a sunken pirate ship and an artist who questions philosophy - how do we get to the post-human era without technology? And the philosopher answers - maybe I can make a movie without time.

Our Habitats program was created as a result of the collaboration, support and solidarity of authors and authors who have been part of the Pravo Ljudski Film Festival for the past few years. Curated by Diogo Pereira and Kumjana Novakova, it opened on April 15th at 6pm on the official channel and Facebook page of Pravo Human Film Festival. All screenings are open. Welcome!

For more information on programs and programs, follow Orthodox.org and the hashtag #ourhabitats, #imaginenewworld and #rights on social networks.