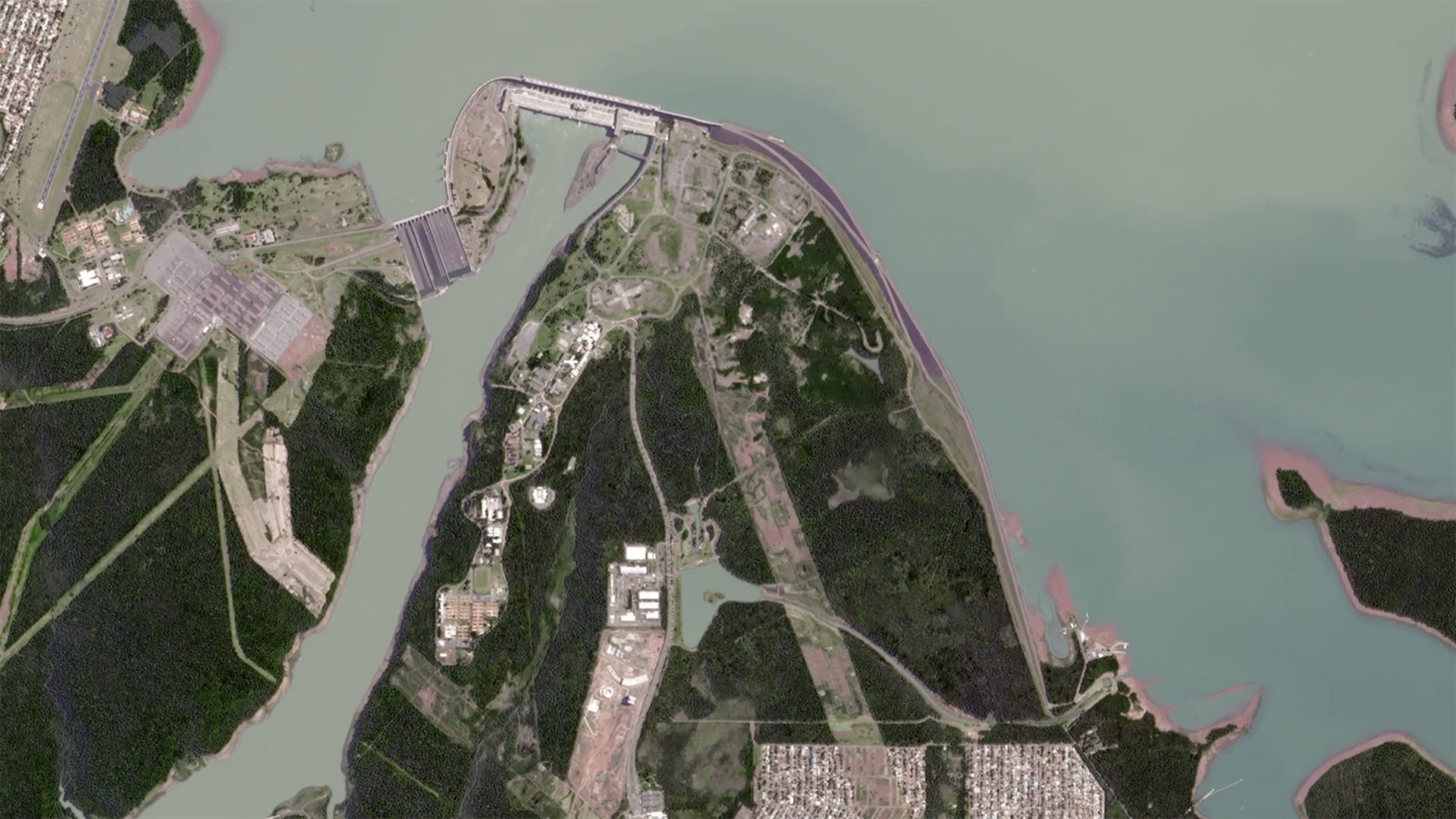 Learning again, or learning for the first time, how to become water – PLJ ONLINE OUTREACH PROGRAMME

As part of its festival outreach activities, Pravo Ljudski Film Festival Sarajevo presents its 1st online outreach programme: Learning again, or learning for the first time, how to become water.

Within the festival outreach programme, we will try to rise to the questions above, through cinema. The diptych Land Underwater and Above 592 Metres, directed by Maddi Barber, focuses on the building of the Itoiz Dam in Spain and the consequences to the ecosystem and the human, other-than-human and inhuman around it. Following the hydropower problem, Carolina Caycedo’s film We River puts in relation to the second-largest hydroelectric dam “Itaipu Dam ” in Brazil with the indigenous community’s resistance and resilience to overcome this unprecedented environmental disaster. Liliana Colombo’s film Icemeltland Park shows the melting of the ice caps just as another spectacle for humans to admire, while the rising of the sea levels which consequently threatens cities to be underwater is the background of the spectacle, and probably all of the human spectacles.

The programme is curated by in-house programmers Kumjana Novakova and Diogo Pereira. It starts on June 9, and all films can be seen on the Pravo Ljudski Film Festival Sarajevo website. All screenings are open worldwide! 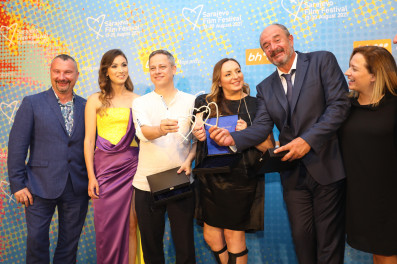 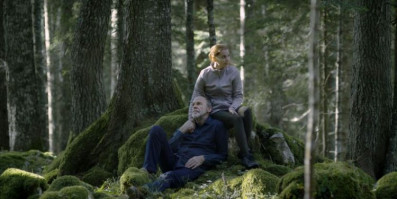