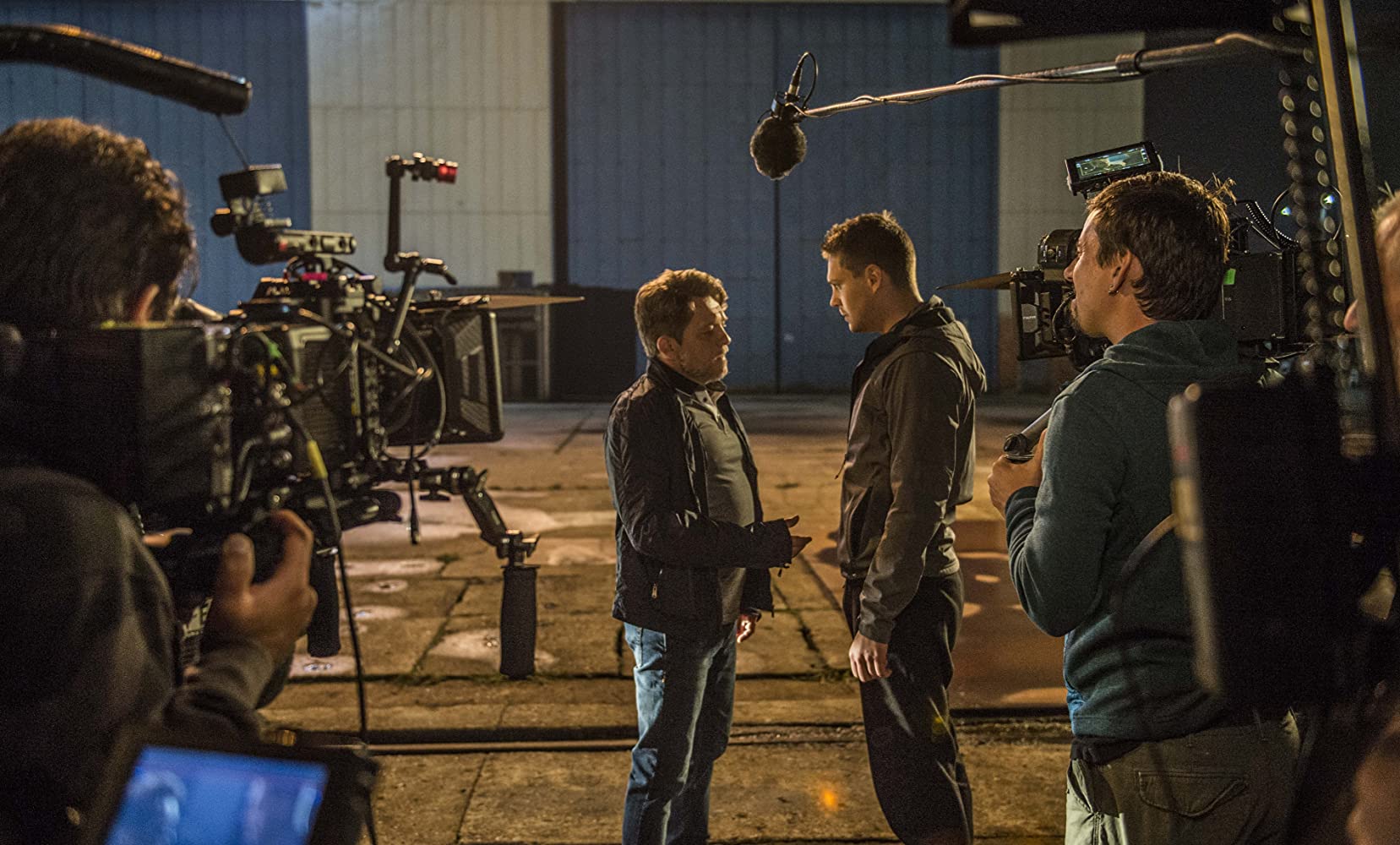 While domestic cinematography has been struggling for years to "deliver" a cinema hit for release that will be seen by at least 100-150 thousand people in cinemas (even the mega gathering and the mega announced to the General will not work), our Serb neighbours have no problems with time! OK, it’s not exactly that they throw out hit after hit, but if they kicked it out, then let the whole region know! One of such mega-hits was certainly the crime thriller drama 2018 South Wind, directed and co-written by Miloš Avramović. The film about the Belgrade underground and the car mafia broke several records, and attracted over 600,000 people to the cinema, in Serbia alone!

Of course, after such success, it was only a question of when the team would decide to continue. The sequel, I'll get to one, already two, in 2020! Specifically, he will validly point out how the TV series of 14 sequels, feature film, South Wind 2 was shot. What was also important to fill is how the series will continue directly on the 2018 film, the second part of the film will continue on the event from TV series. So, we’re going to have to find one way or another to watch a TV series to better understand the movie sequel.

Both the TV series and the film will follow the (anti) uncle from the original, Petar Maras, both during his stay in prison and after his release from prison. That is, as it is for Mondo.ba, said director Avramović, who will direct the sequel, "We will watch power, the battle for territories, clans, conflicts that break out, but in between we will follow male human drama characters."

Miloš Biković, Miodrag Radonjić, Jovana Stojiljković, Dragan Bjelogrlić, and Miloš Timotijević, as well as some others, will take their roles once again from the original. And new people as Vuk Kostić, Miodrag Dragičević, and Pasquale Esposito will join the crew.

As I mentioned earlier, both the TV series and the movie come out in 2020, no exact date is yet known, I will inform you about that later.