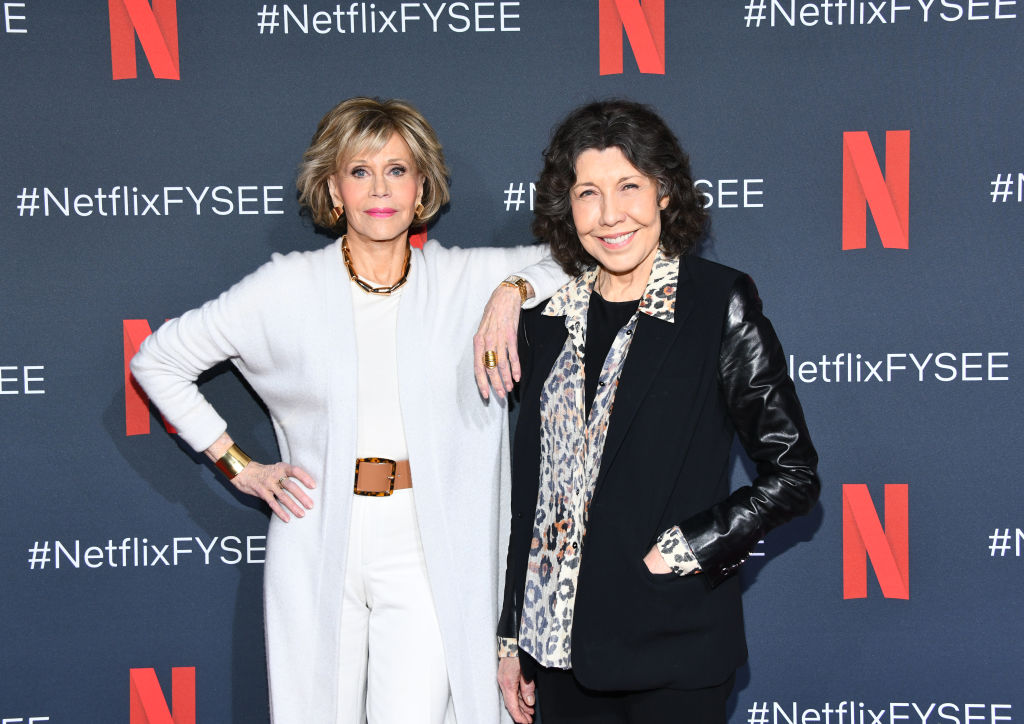 The trailer for Grace and Frankie season six is out

While Grace adjusts to her new life, the business partners try to develope their next product.

Netflix released its trailer for the sixth and penultimate season of Grace and Frankie. The comedy series - starring Jane Fonda and Lily Tomlin - will be available for streaming on January 15, and will consist of thirteen episodes.

The show - co-created by Friends' Martha Kauffman - was met with mixed reviews in the first season, but later episodes were welcomed with acclaim and Emmy and Golden Globe nominations. The story of two very different friends, who start living together after their husbands announce they are in love - portrayed by brilliant Sam Waterston and Martin Sheen - has been a great demonstration of the fact that women of all ages have engaging stories to tell and that is proven by the show becoming the longest-running Netflix original.

If Gracie and Frankie hasn't been on your radar so far, it is time to change that. You will likely not regret it and the show will brighten those post-holiday blues. All five seasons are available on Netflix.