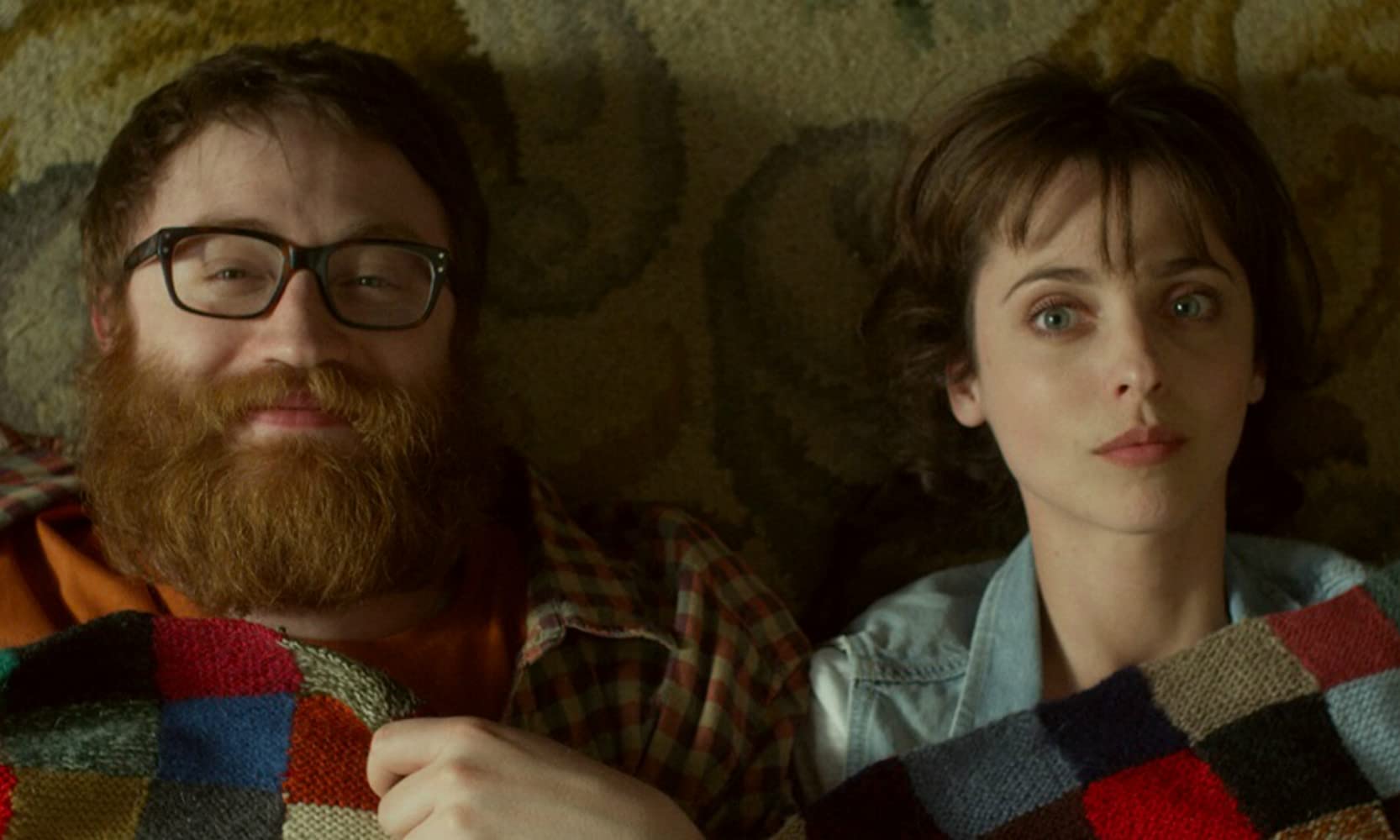 Titled At Home, a program of shorts made by five Spanish directors is coming to HBO Europe

The five films will explore different scenarions propelled by the COVID-19 pandemic.

Titled At Home is the short film anthology series ordered by HBO Europe and created by five Spanish film directors. The films will all revolve around the different quarantine experiences, caused by COVID-19 and are shot with basic equipment delivered to the filmmakers.

Each film lasts up to 15 minutes and is made by a director in their own home and including only people who they are living with at this moment. Shorts will differ in genre – fantastical elements included – and will explore questions such as: What if a couple breaks up the night before the quarantine sets in? Could the experience be liberating?

The participating directors are Leticia Dolera, whose directorial debut was Requirements to be a Normal Person (2015); Rodrigo Sorogoyen, recipient of the Goya Award for Best Director and Best Original Screenplay for The Realm (2018); Paula Ortiz, Goya nominated director of Chrysalis (2011); Carlos Marqués-Marcet, whose won the Best New Director award at the Goyas with his debut 10.000km (2014); and Elena Martín, who became known after her feature Julia ist (2017).

At Home will be available in Spain in the following weeks, and on a later date in other HBO territories.