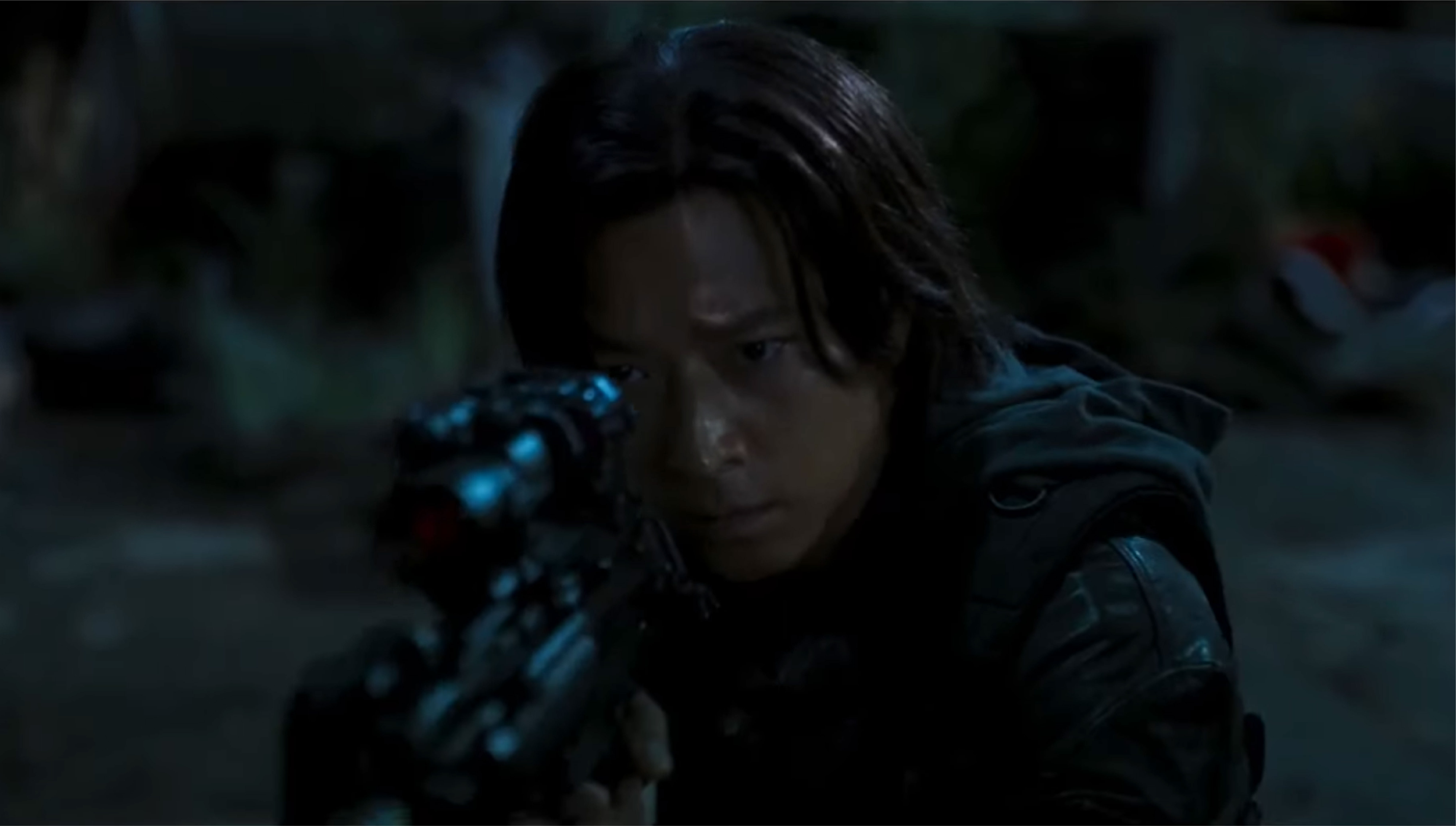 Train to Busan gets a trailer for sequel Peninsula

South Korean director Yeon Sang-ho’s sequel to 2016’s Train To Busan looks to amp up the horror, with zombie apocalypse survivors living in a world scarce of safety, food and rules and being pushed to the limits of their endurance.

Starring Gang Dong-won and Lee Jung-hyun, Peninsula picks up four years after the outbreak of zombification, with the world in a state of despair. Here’s the official synopsis:

Jung-seok, a soldier who previously escaped the diseased wasteland, relives the horror when assigned to a covert operation with two simple objectives: retrieve and survive. When his team unexpectedly stumbles upon survivors, their lives will depend on whether the best—or worst—of human nature prevails in the direst of circumstances.

Other cast includes child prodigy Lee Re, Kwon Hae-hyo, who was a voice actor in Yeon’s award-winning 2013 animation The Fake; Kim Min-jae, who appeared in the director’s 2018 live-action film Psychokinesis, and indie filmmaker and actor Koo Kyo-hwan.