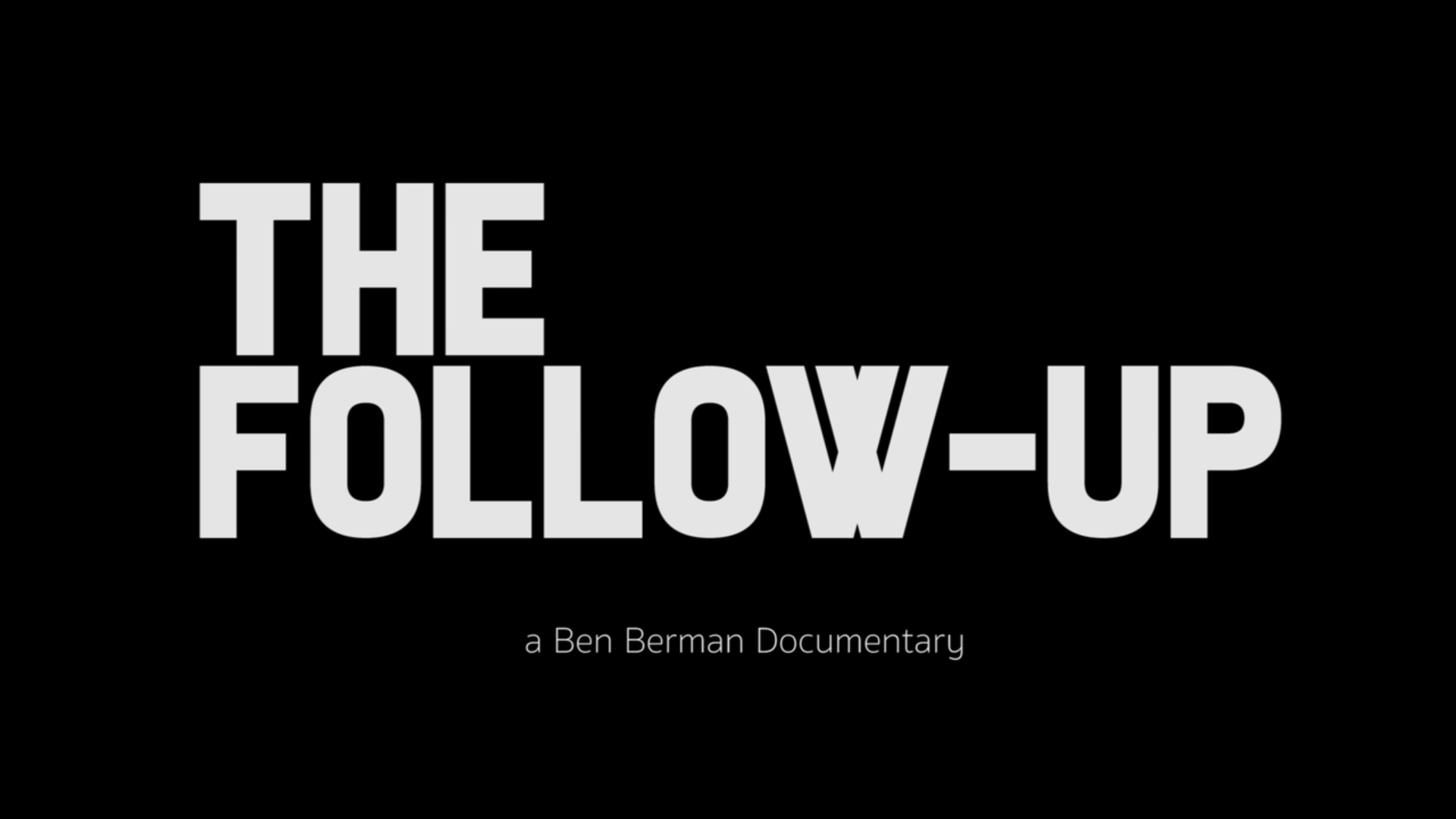 The film explores director's growing anxieties as he searches for advice from celebrities.

For many artists around the world, the answer to the existential anxiety felt right now is to keep creating. Some do it by themselves, some are inventing new ways of teamwork and others are taking a whole new look at their professions.

To help people share their projects in the time when every art space is closed, groups and individuals are creating new platforms and using them to build an online community for artists and audiences. This helps visitors to experience art while staying at home and provides an opportunity for artists to share their work, communicate, connect and feel like they are in control.

One such artist who used the present state of the world as his inspiration is Benjamin Berman. The director behind Hulu's The Amazing Johnathan Documentary - which follows a dying comedian's final tour - and the short How to Lose Weight in 4 Easy Steps found himself at home, with his career on hold and several insecurities on his mind. Realizing that many of his colleagues are figuring out a way to keep creating, he did the same and made a short film called The Follow Up.

The film plays out from Ben's perspective, as the story unfolds on his laptop. Searching for an answer to his writing block, Ben turns to Google and finds his way to Cameo. For those unfamiliar with it, Cameo is a website featuring mostly minor and forgotten celebrities, who you can book to send you a custom video message.

In The Follow Up, Ben decides to pay everyone from Lindsay Lohan to the Seinfeld's Soup Nazi for an advice or an answer to the questions that have been on his mind- Am I a has-been? Am I getting old? The growing concern surrounding Corona is introduced through various news clips and the questions Ben is asking are now referencing his personal health and ways to protect yourself from the virus, while the advice these celebrities send him is becoming less factual by the video.

The film draws to a close and amps up the paranoia by a few degrees, to cement its points. As the website goes down, Ben searches for the explanation and comes to some wild ideas. As the site comes back up, everything seems to be fine again.

It is a lot to process in such a short time, which is in no case a drawback. The Follow Up manages to cover celebrity culture, individuality as our way of life, the need for a social connection, and the dangerous ways in which misleading information can spread and reach most often those who are the most afraid. While it may seem that Berman makes fun of those responding to him, what comes across instead is the sympathy for the character sitting in front of the screen and possibly the horror of realization that this platform exists. Yes, it may just be a fun present to yourself or to someone who holds affection for an old TV character, but when this turns into a stand-in for a spontaneous human connection and expert advice... What then?

You can see The Follow Up free at the link