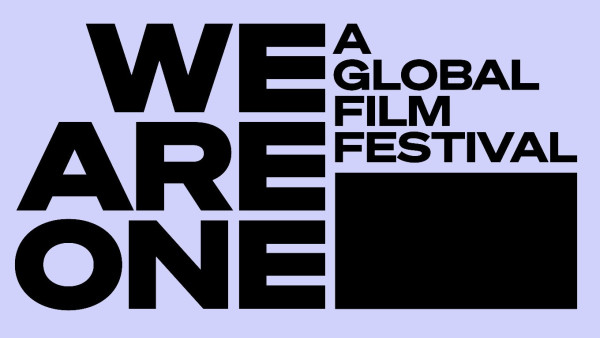 A-rank film festivals joined forces to create We Are One: A Global Film Festival

In partnership with YouTube this free online spring festival will raise funds for Covid-19 relief.

We Are One: A Global Film Festival, a 10-day digital festival on YouTube.com/WeAreOne will happen from May 29th to June 7th. The festival aims to bring together global artists, storytellers and curators to provide relief and entertainment to people all over the world for free, at a time when they need it most. The festival will benefit the World Health Organization (WHO) and local organizations helping the relief efforts for those affected by COVID-19.

For now, organizers aren’t identifying specific films expected to be screened in the WAO, but it is revealed that free-to-watch programming, will not include any ads, and will include feature films, shorts, documentaries, music, comedy and panel discussions. Festival will probably not aim to premiere new works (as it is not a replacement for any of collaborating festivals) and it will probably comprise films that either premiered at participating festivals or the ones that deserve wide exposure to a global audience. 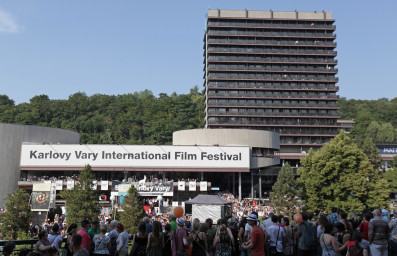 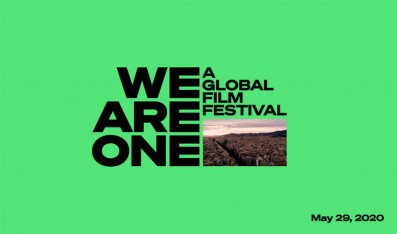 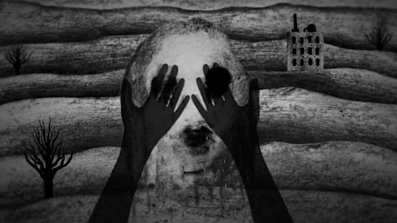 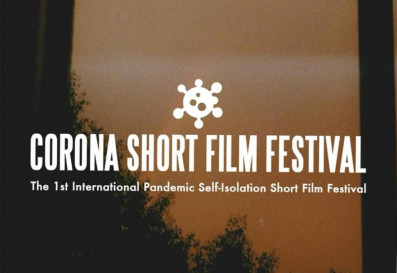 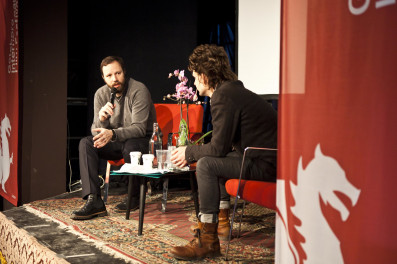 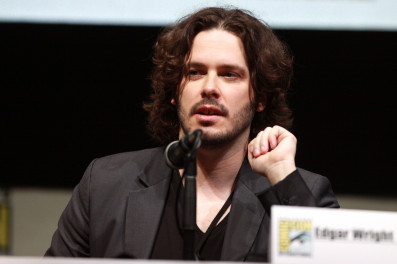 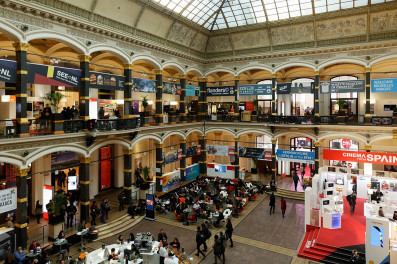