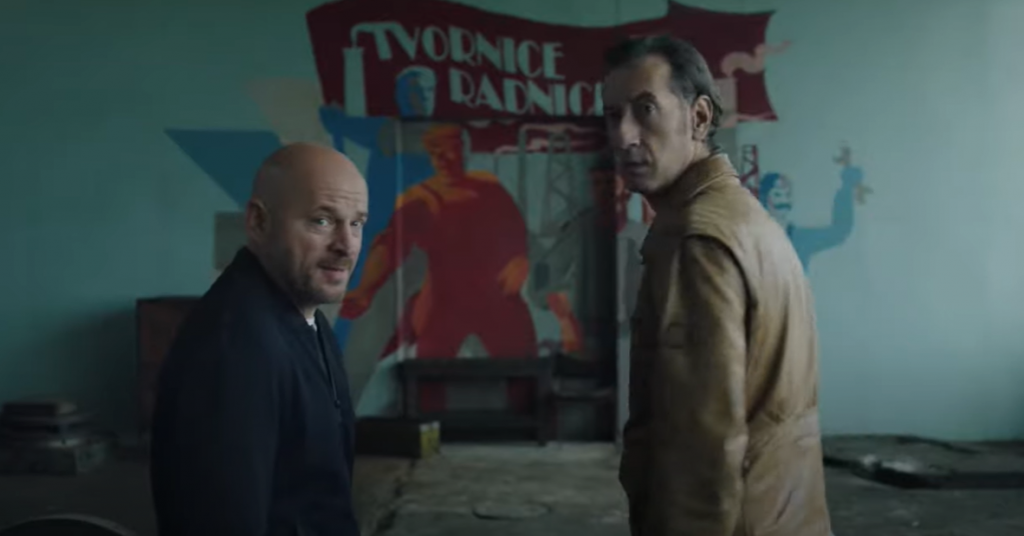 In the first episode, we meet Nuštin, his dynamics, or rather statics, factory and local legends

After the first episode of the series The Last Socialist Artefact Dalibor Matanić won over the domestic audience and critics. A week later, it happened again with the second episode as well. Based on the novel by Robert Perišić Area without Signals from 2015, which literary editors say is the novel of the decade in our area, the series, typically in Matanić's style, reveals the life of a distant place, with its ghosts and unexplained past. This time the storyline is located in Nuštin, a town destroyed by a transition that never ended and bad privatization in which individuals became rich at the expense of socialist goods, and then left them to rot, as the artefacts of a better past, demolished present and non-existent future.

Although the series is full of artefacts from the past such as Niko Kralj's chairs, the song Konjuh planinom which appears in both episodes, is the factory where time stands still… Matanić does it very skillfully, with criterion and flavour, without pathos and nostalgia that is an end in itself and fits perfectly into the somewhat ambitious title The Last Socialist Artefact.

The central place and generator of the town was a turbine factory to which businessman Oleg (Rene Bitorajac) and his associate Nikola (Krešimir Mikić) would head from Zagreb to restart it. Already at the first stop, things start to get complicated when Oleg meets the waitress Lipša (Tihana Lazović), between whom we feel sparks.

In the first episode, we meet Nuštin, his dynamics, or rather statics, factory and local legends. The locals are sceptical about everything they hear from the new future owners because they have heard this story countless times, but after Oleg and Nikola win over the engineer and former union leader Janda (Izudin Bajrovć). Things start to change so Branoša (Goran Bogdan) stands by Janda as well as a few young workers that decide to stay to work in the factory, soon the old workers return to work.

The cathartic scene in the opening episode comes when Jandra bangs onto the mural Factory to Workers, while in the background we hear Konjuh planinom. We find such scenes in the second episode as well, for example when the electricity comes to the factory and it would be nice if the other 4 had them as well.

Based on the first two episodes, we get the impression that each is ruled by one character that we get to know better through his actions, which are implied by everyone else, which is a very interesting screenwriting decision since the series has only six episodes. The first is sovereignly ruled by Oleg, who is eventually joined by Lipša at a business reception through a very tense and somewhat unconvincing combination of circumstances. Nikola, if it is possible to get to know the character he interprets.

In the second episode, we got along with the locals of this town and we support their success, although we suspect that potential failure and misfortune lurk around the corner, which reveals a phenomenal fire scene before the eyes of Nikola and Šeila (Jovana Stojiljkovic), a young curator who returned from Berlin, and the audience will only find out exactly what it is about next Monday. Scenes like this confirm a strong director's hand and skilful mechanisms to leave the audience tense, but without exaggeration and unconvincingness.

As for the actors, Matanić sticks to the old proven team that we have seen so far in the films he signs, and the seemingly incompatible couple Bitorajac-Mikić, works extraordinarily well. Apart from Bitorajac, Mikić, Bogdan, Lazović, Bajrović, Stojiljković, the series also stars Slavko Štimac, Lana Barić, Milena Zupančič, Stipe Radoja, Anđela Ramljak, Marko Mandić, Goran Marković and many other actors. The series was filmed in Croatia, Finland and Morocco.

The series had its world premiere at the end of August at one of the most important TV series festivals, the French Series Mania, where it won the Grand Prix as the best in the International Panorama program. The Series was also screened at the Serilizados Festat TV festivals in Barcelona and Madrid and the Are You Series in Brussels, as well as at the Geneva Film Festival (GIFF), and won the Audience Award at the Seriencamp festival in Munich.

The international success that the series has experienced is very interesting since it is a seemingly local topic. Yet Matanić has been very skilfully cleaning up those localities that foreign co-productions and global audiences would not understand ever since his phenomenal film The High Sun. The local audience welcomed the series with enthusiasm as well and again placed families in front of small screens on Mondays from 21:00, as before, when there were only a few programs on TV and it would be unacceptable not to watch a new episode of the domestic series because tomorrow you would not have what to talk about in the canteen (with the only distinction that canteen was changed today with social networks). 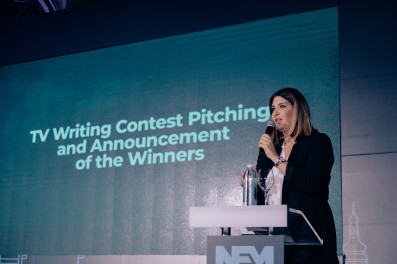 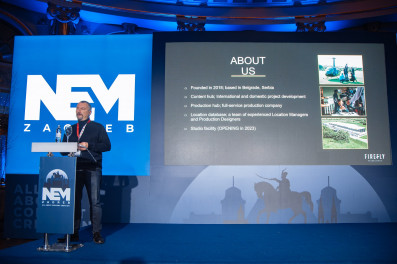 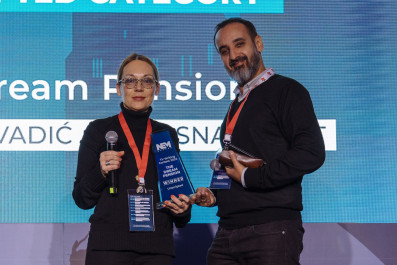 Winners of the un-scripted category: Jasna Nanut and Hrvoje Osvadić By Mihaela Crnko 18-01-2023 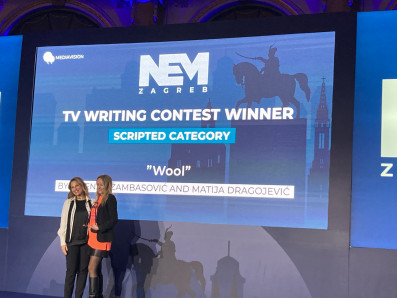 Winners of the scripted category: Milena Džambasović and Matija Dragojević By Duart News 09-01-2023 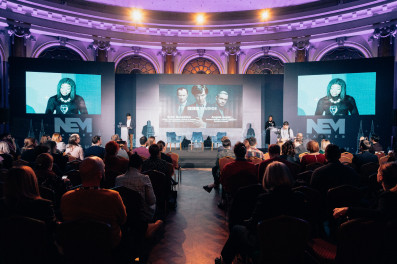 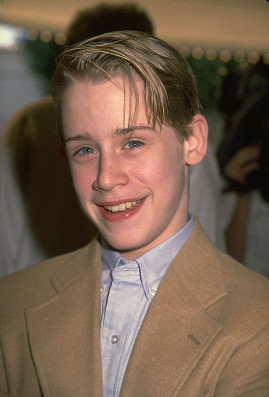 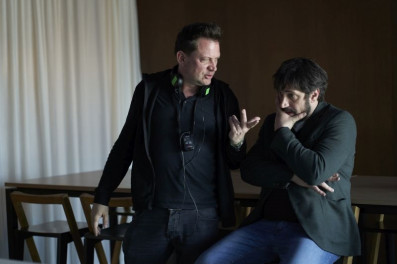