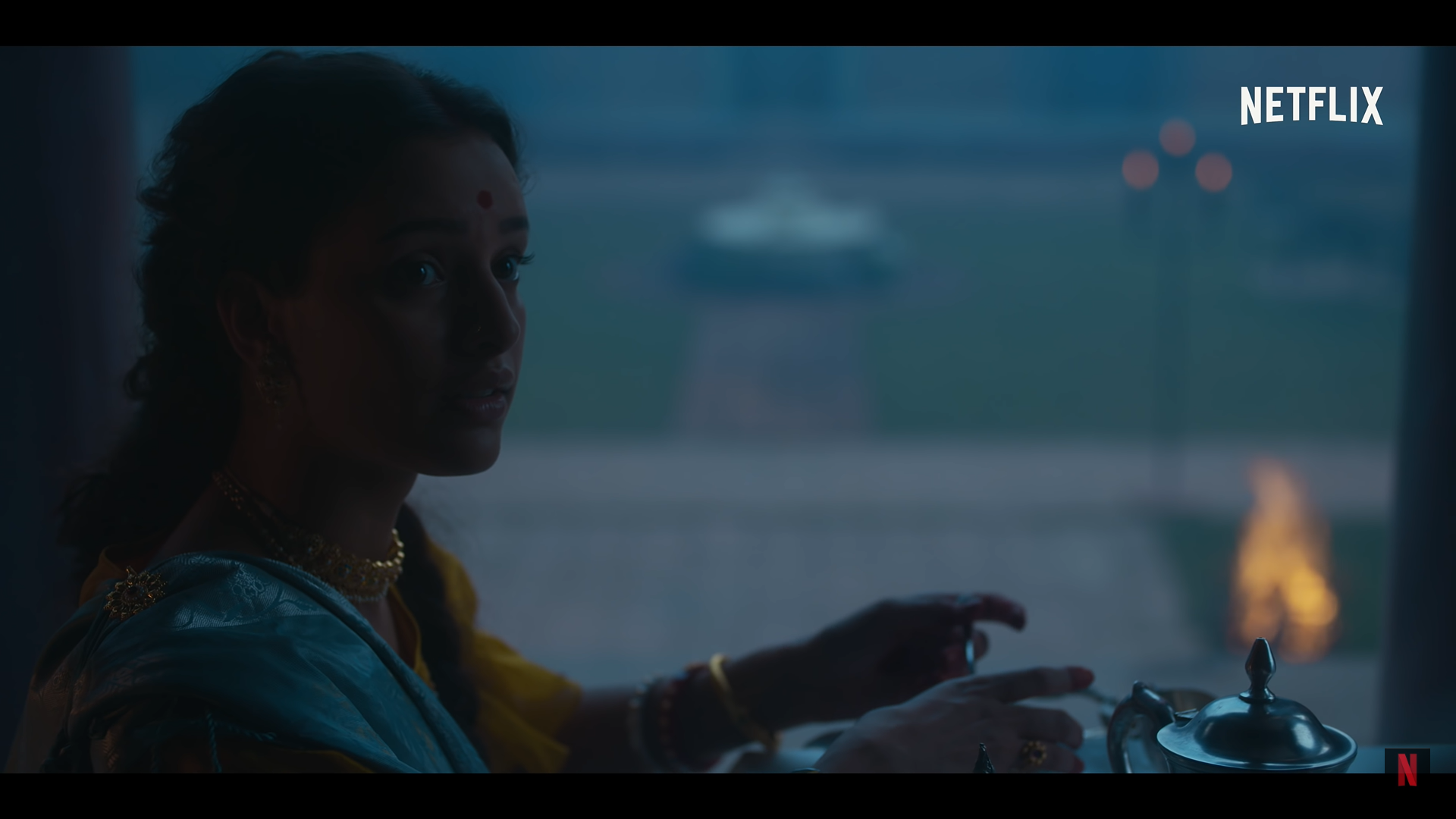 We recently wrote about the supernatural motifs of Asian films. We know what the Japanese, Turks, Koreans, and even Filipinos are afraid of. What are Indians afraid of? Judging by the movie Bulbbul, nothing. Namely, Bulbbul is seemingly a mystery - horror, but in reality, the romantic fairy tale is intertwined with supernatural motifs. In addition to the above, one should take into account the completely undisguised feminist background, which Dutt manages to somehow weave through the story of strong male domination in feudal India.

A little girl barely five years old, who has gone through the fate of thousands and thousands of female children who are married to much older men in feudal India. Bulbbul was given by his parents to Indranil, twenty years older husband, Thakura ( lord ) in the Bengal province in 1881. Of the three brothers on the estate by age, Satya is the closest to little Bulbbul. They become friends, and over the years feelings develop between them that they have to suppress and hide from the court schemers. But the wife of the retarded middle brother Mahendra, eternally jealous Binodini, inserts rumour into Indranil's ear. The plot succeeded, so the ruler sent his brother Satya to London to study law. Of course, he would take it away from his beautiful young wife. When Satya returned from London, things on the estate became nasty. Murders and unexplained events are escalating.

I don’t know how well you are familiar with Bollywood? But if Indian films associate you with anything, it’s probably fireworks of colour and perfect choreography. Producer Anushka Sharma is one of the most popular and highest-paid actresses and producers in Indian cinema. As of 2012, she is on the Forbes list of 100 Indian Celebrities. Bulbbul is a feast for the eyes. The photo is perfect, the background music as well. The story is not interrupted by dance numbers, on the contrary, it is even quite straightforward. Director Dutt is renouncing any suspense and sudden twists in the story. That you know everything from the beginning is obvious to both you and the director. Dutt pays much more attention to the presentation of the plight of women in feudal India. The beautiful and skilful lead actress Tripti Dimri is of great help to him here. But neither is this a film for festival awards nor is her role something that will be remembered in the annals of the Hindi film industry. But Dimri did her job well. Like the rest of the casting, Avinash Tivary, Paoli Dam, and Rahul Bose.

“Shut up and suffer” is the golden rule for oppressed women in feudal India!

Although Bulbbul is partly a socially conscious film, Dutt nevertheless took aristocracy to illustrate feudal Indian society. But this is not uncommon in Indian cinema. Ordinary people are interested in the glamour of the court, and the sufferings and tears of those who should be the link between people and the Gods. How it was for women at the bottom of caste feudal society, we can only imagine. Jealous sister-in-law Binodini sang "shut up and suffer" to the beaten, tortured, mutilated Bulbbul. Such is your destiny. However, this is a fairy-tale legend. In fairy tales, pressure and injustice turn to the one who caused misery and misfortune. It would be nice if reality respected artistic freedom and responsibility. We know this is not the case, but movies are an illusion we love because of the possibility of injustice being punished.

The biggest weakness of the Bulbbub film also is its greatest value is. The visually fascinating film, beautiful photography, and dramatic music of Amita Trivedia make value to the detriment of the story. The fact is, Bollywood isn’t exactly the best at horror movies. Here it started at the beginning in the direction of Gothic horror. But then it deviated from the theme in classic Bollywood style. Flirting with melodrama, and then with a social-feminist connotation, threw Bulbbul out of the horror orbit. The movie becomes a beautifully shot fairy tale with a rather naive story. But the fact is that after watching the film Bulbbul would like to see another film by the producers' brother and sister, Anushka and Karnesh Sharma, in the future. They have some idea of what horror might look like if they move away from too much mixing of genres. As for the talented cameraman Siddarth Diwan, the beautiful night landscapes shot through red and dark filters I will not forget for a long time. But it would also be useful for him to be part of the team sometimes, not focusing on the film only by beautiful images and colourfulness that distracts from the story.

Over 600 films are made in Bollywood every year, and Bulbbul was the second most-watched title on stream platforms in June 2020!

As critical as we were from the film, we have to admit it was nice to watch it. And we’re not the only ones who have enjoyed this visual splendour. In June 2020, Bulbbul is the second most-watched film on stream platforms in India. And do you know how many movies Bollywood releases, annually or monthly? Director Anvita Dutt is a debutant. This film is a solid start for a novice director. He appreciates visually, we know that now. Dutt must pay a little more attention to the characters and the story. Somehow to match the beauty of the photo with the content. If his film career fails, he still has directing music videos left. There Dutt would be completely on his territory. But we must not be too strict. Movies like Bulbbul are not long to be remembered. They’re enjoyable fun, and sometimes that’s enough. 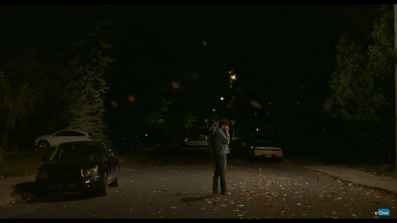 Matthias & Maxime - Friendship, self-exploration and the end of youth By Arman Fatić 26-07-2020 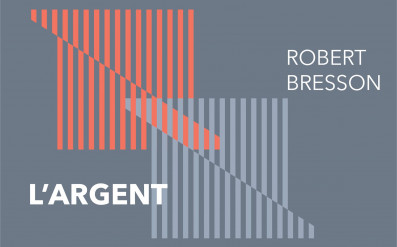 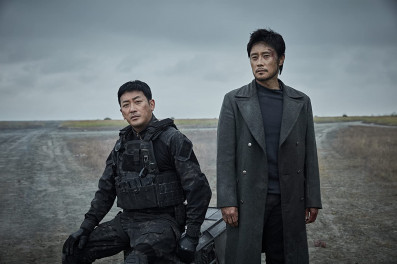