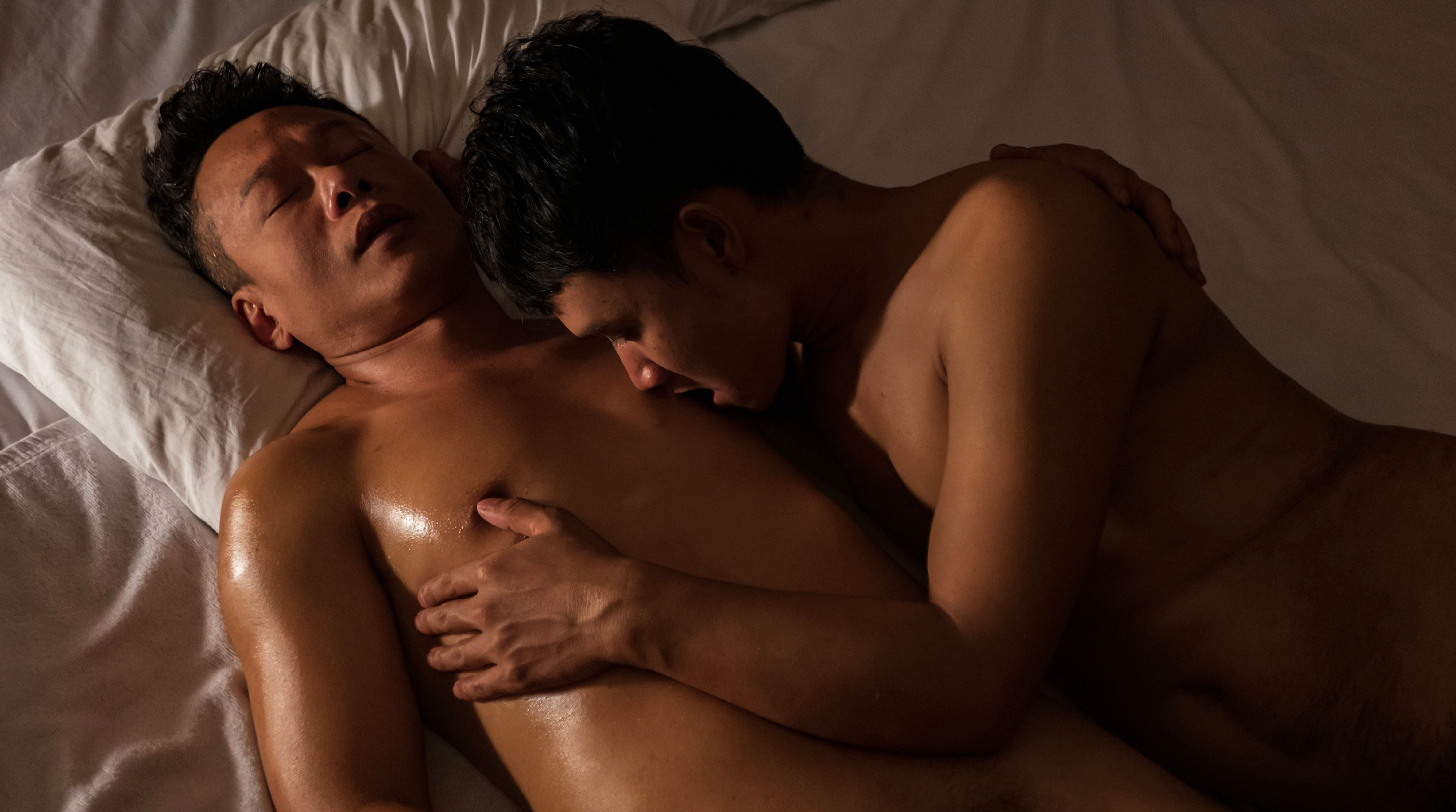 With only one new competition entry Days by Tsai Ming-liang focus of the 8th day of the festival moves a bit more into the territory of the tender male sexuality. After the film of grand Taiwanese art-house director, the second premiere of the day came from Berlinale Specials, and it was Polish director Agnieszka Holland film Charlatan, the biopic of a Czech homosexual herbal healer Jan Mikolásek.

This film is intentionally unsubtitled, tell us the calming white opening titles with a gentle font. Then a man in his late 40s early 50s sits alone in his rich, white/brown minimalist home, looking like the rain pours on the outside... it seems as he has distanced himself away from the outside world deep within his mind... this is what Tsai Ming-Liang serves us in an opening scene of his latest work titles Days.

As the scenes of an elder man Kang -starring Kang-sheng Lee - soon start stacking one, up to another - showing us his calm, healing home – it starts at first to seem that director Ming-Liang has decided to play with the conceptualization of static moving images. Sound is there, the character is there, but the movement is lacking, and within this lack comes the opportunity for a viewer to merge within what is on screen, become part of the story...

This is the moment where we get introduced to Non, the second character of Days -starring Anong Houngheuangsy -a 20 something years old living in a poverty. In his filthy basement he moves around a lot, his activities, as simple as they are, the dinner preparing, having a bath are building a high contrast next to Kang's narrative line.

What we are following are a few days in the life of these two-man. Director purposefully chooses slow and monotonous moments as bathing, cooking, crossing the street, resting, to showcase the fadedness of everydayness, which still holds within itself highly noticeable class differences. The rich elderly man can allow himself to constantly be passive, to stay out of the movement while the younger one, whether he likes it or not, has a need, an urge to stay active, constantly moving.

With the lowered tempo, it becomes obvious that Ming-Liang wants us to reflect and contemplate about what is happening onscreen. With this, he opens us a window of opportunity to merge the moving images and give them give us direction cues, but outside of it, every viewer is his own poet and author of a narrative.

Two crucial moments of the film are, the half-way point, where we switch between two days in life, and we are looking at the sun rising upon the old skyscraper with dark, faded, mudded and broken windows, while there is no audio running in the background. Then, there is, of course, the moment where the world of two-man collide, and they get naked literally and figuratively in front of each other. The tensions, emotions passion and sensitivity gets uncovered and shifts the final act of a film into a new subtle movement and emotion.

Overall Days is one of those films that requires full viewer engagement, attention and readiness to be patient and not too overly push self into this deeply sensitive film.