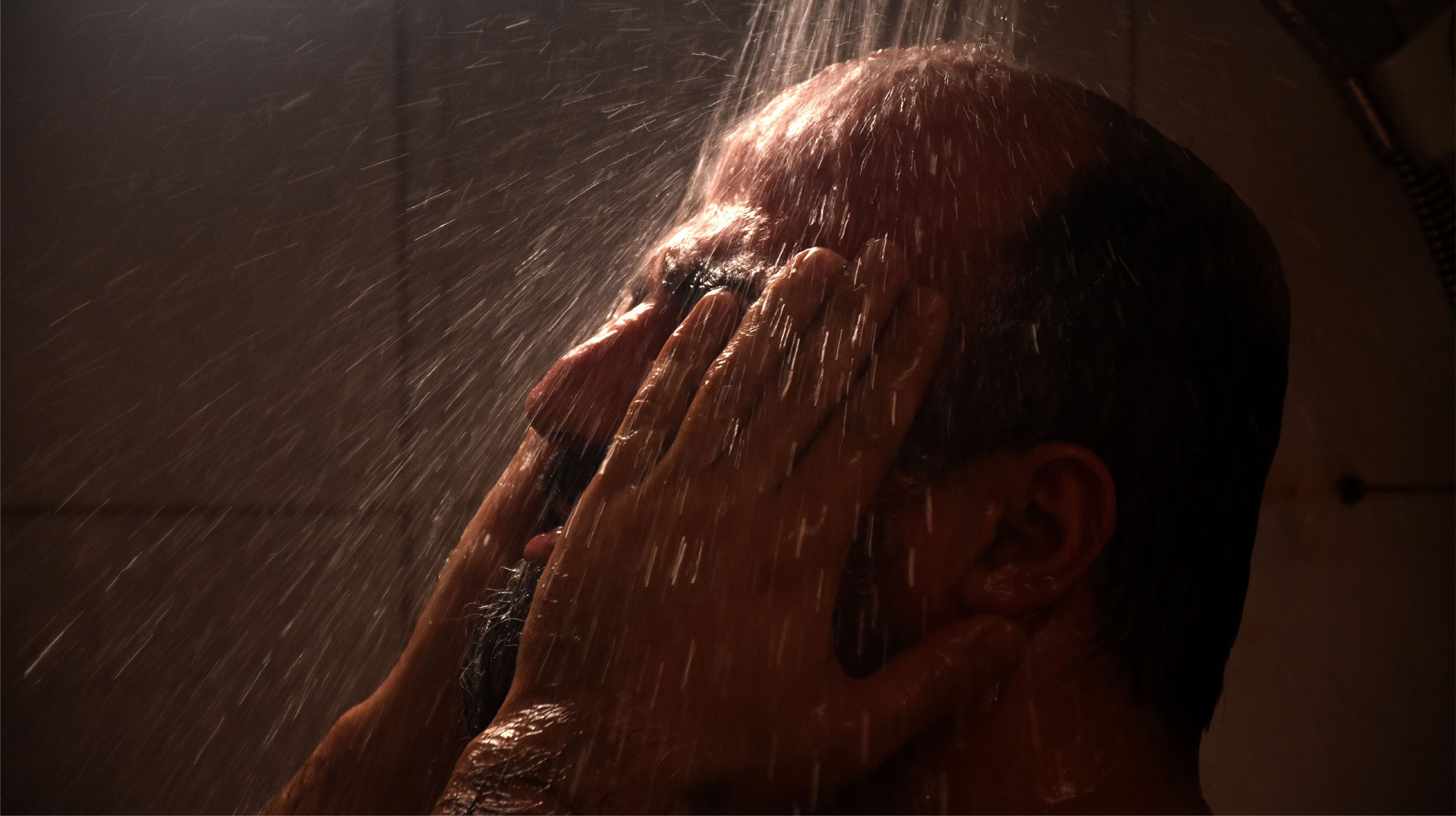 BERLINALE SPECIAL Day 9: "Irradiated" and "There is no Evil" bring stories about a strength to pull a trigger and cause peace.

The closure of 70th anniversary Berlinale comes today with the final two films in the competition programme. War, obedience, death, trauma and suffering are central topics both of the abstract documentary art piece Irradiated by Cambodian director Rithy Panh and There Is No Evil, a marvellous philosophically and politically driven oppression drama by Iranian director Mohammad Rasoulof that is not attending the festival because of an Iran-sanctioned travel ban and a possible prison sentence for this film.

Rithy Panh in his latest work Irradiés takes a film essayist approach to the subject of conflict and mass slaughter from the events that scarred humanity during the 20th century. He questions and experiments with the concept of how do we react, create symbols and think about the horrific tragedies caused by the hands of humankind. Panh merges the poetry, archive footage of wars and remarkable experimental dance footage, showcasing it as a triptych of moving images.

By making the striking division of the widescreen form into three equal, squarer frames, Panh builts up the tension while he paints his imagery of pain and lack of empathy and understanding in the world. As we are watching images from  Birkenau, Le Havre, Hiroshima, Verdun, Rwanda we can't escape what the director is facing us towards to. Moving the head away from one frame, and one screen just forces us to see the other one, that mostly repeats the same imagery with a small tilt to left/right.

In moments where central frame gets out of sync poetry or filthy truth, narrated by actors Rebecca Marder and André Wilms strikes and deepens the impact of what is presented... Luckily, Panh knows how to balance out the poetic philosophy and visual sensation of grotesque moments with heavily charged movements by the troupe of Japanese Butoh dancers. As the ghosts of failed past, dancing figures irradiate and purify the images of endeavour turning them into the splendid melancholy.

Marceline Loridan Ivens archive footage, from Nouvelle Vague era - that is shown in a final act of the film, highlights the unbearable gloom of human minds and the inner struggle of individualism between the one's ego and collective virtue. Irradiés truly is a magnificent piece of art that merges multiple forms and outgrows the medium of film for the sake of delivering heavy emotions and opening the mind of a viewer to rethink the moral history of society we are currently living in.