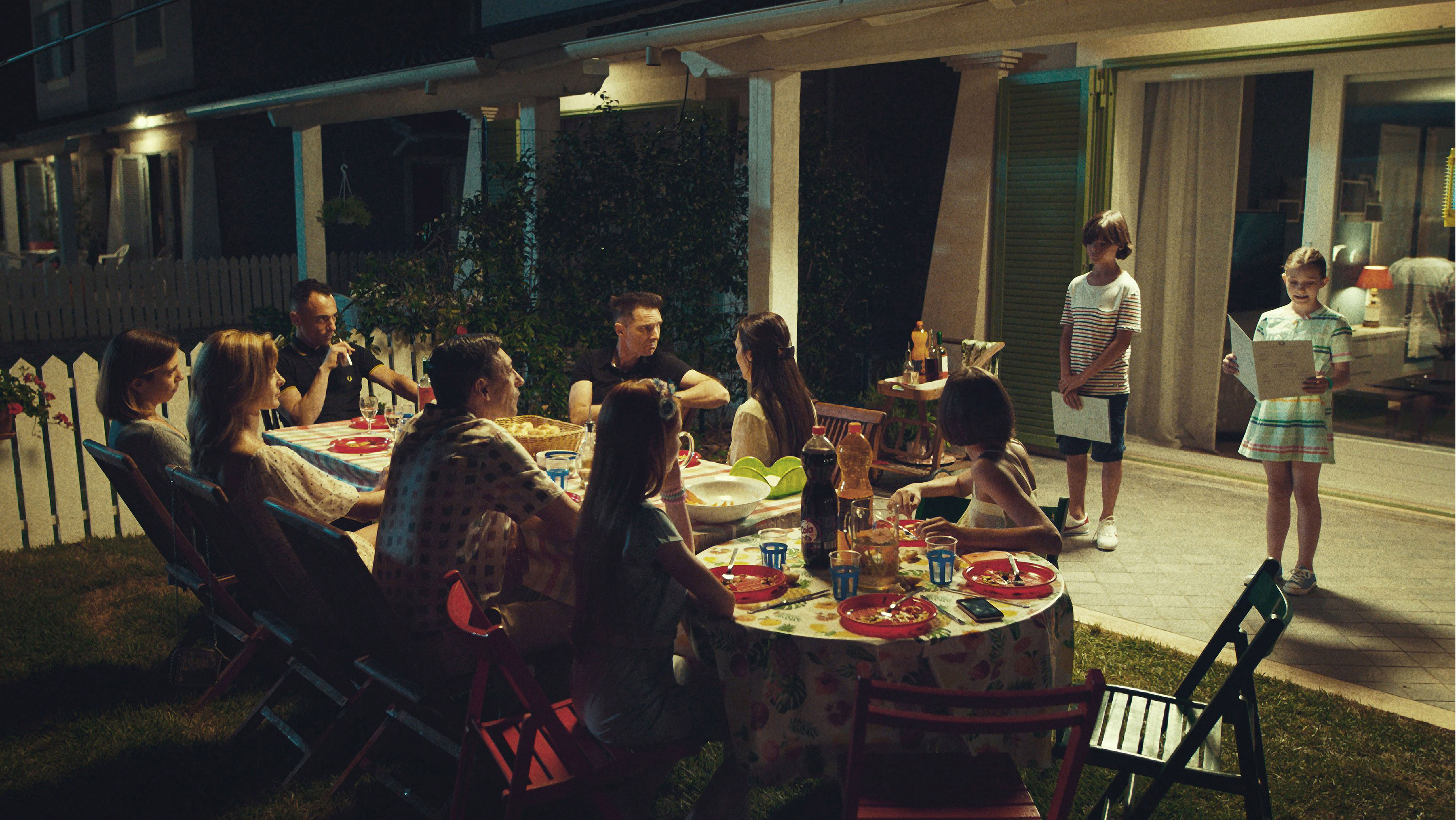 From Korea, through Italy up to the USA, Berlinale day 6 brings out the best of diverse world cinema

Three Competition entries of Berlinale day 6 finally woke up the spirit of the festival with all their goodness and quality. The day started with The Woman Who Ran, the latest anti-drama by Korean filmmaker Sang-soo Hong, proceeded with wild comedy-drama Bad Tales by Italian director brothers Damiano and  Fabio D'Innocenzo. The day reached its peak with the latest splendid 35mm shot film Never Rarely Sometimes Alwaysby American filmmaker Eliza Hittman (Link for a separate review).

Hong Sang-soo is one of those film directors with whom it is hard to say if he is pure genius or just a casual filmmaker that everyone misreads and gives its work to much intention. Like the majority of his previous films, The Woman Who Ran is another slice of life/ observations anti-drama that contemplates the nature of love, relations, and attractions.

The film follows Gam-hee -starring always splendid and deeply dedicated actress Kim Min-Hee- meeting up with three long time friends while her husband is abroad. With each new meeting, Gam-hee repeats the same story about her marriage. Her husband thinks that people in love should always stick together, and this is the first time in five years of their marriage that they have been apart.

With that being said, the more protagonist Gam-hee repeats this statement, it is less believable and starts to seem that she is hinting at some hidden matters regarding her love life. But in a common way of Hong Sang-soo this never gets explored. Any action, angst or drama is removed and evaded in 77 minutes runtime for the sake of chatting between the women.

It is a film about pain stakes of love, that is for sure, and what film serves us are Gam-hee and her friends talking about their relationships and independence... First friend Young-soon -starring Young-hwa Seo- is divorced and enjoys her life on the outskirts of Seoul in an apartment with a gorgeous garden. Second friend Su-young - starring Seon-mi Song - tells a story about a one night stand that keeps stalking her around while she is trying to start a relationship with her upstairs neighbor. With a final, third friend Woo-jin - starring Sae-Byuk Kim- we are presented with a story of a mutual past lover of two women and something that is hidden away and never said back in a day (nor now in a present) about him.

Overall, Hong Sang-soo's fourth feature film in Berlinale Competition - first three being Night and Day, On the Beach at Night Alone and Grass - seems as the least developed one so far. With never truly taping into any of the moments that had dramatic potential and a few giggles and head scratches along the way sadly, this calming, minimalistic beautiful looking film appears like something the majority of viewers will forget as soon as their finished with watching it.