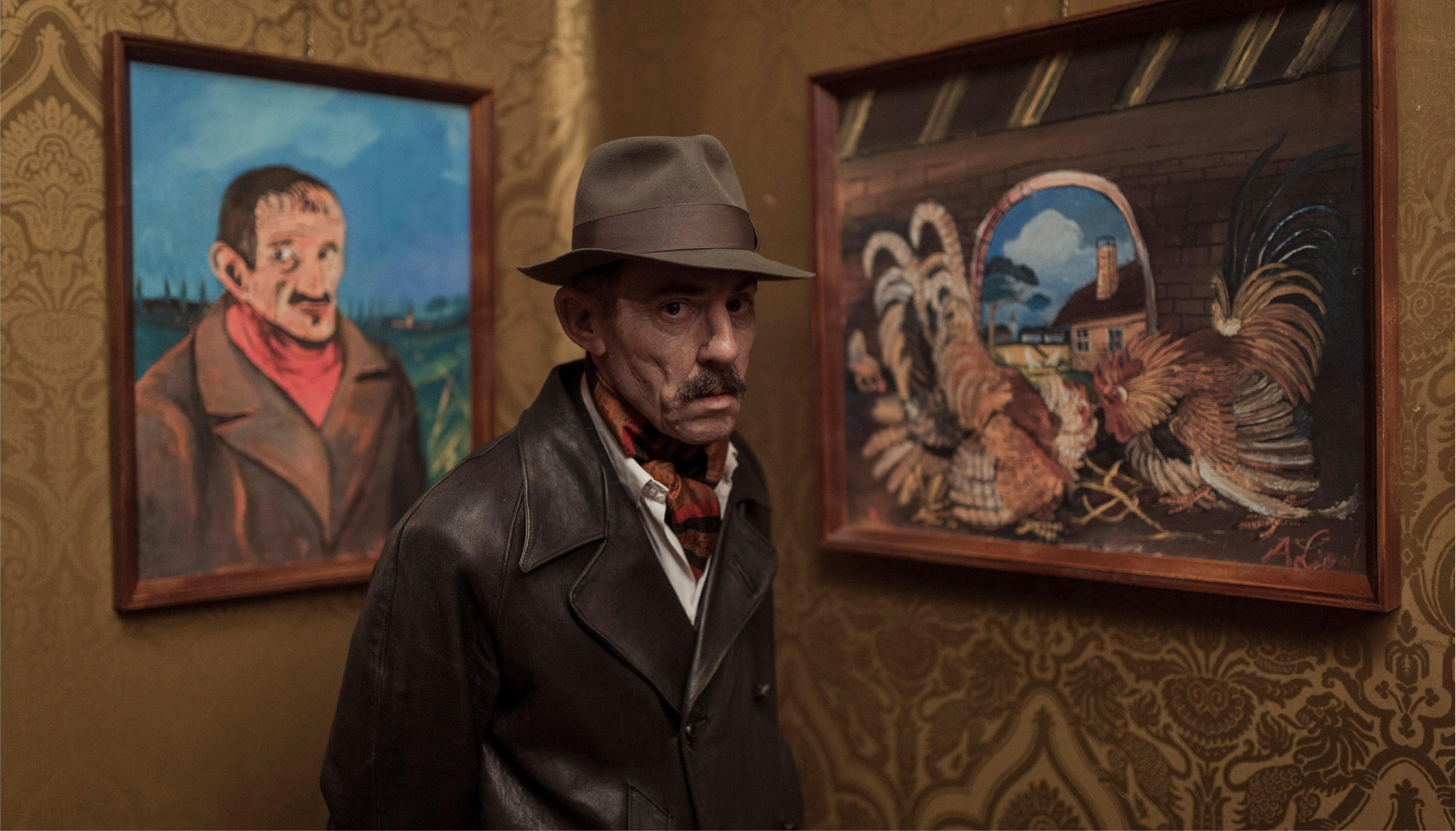 BERLINALE SPECIAL Day 2: Competition programme opens up with "The Intruder" and "Hidden Away" while Pixar presents their magicaly fantastic "Onward"

Day two of Berlinale has officially marked the beginning of competition program screenings. While everyone was still buzzing about the opening film My Salinger Year and marvelously strong acting of  Sigourney Weaver and Margaret Qualley in a morning, in the afternoon focus of major film talks switched to the newest Disney/Pixar fantasy-goes-21st-century, Dan Scanlon's animation Onward.

Best known for his majestically directed Monsters University this time around Scanlon brings us the story of a land where fairies, elves, unicorns, dragons, centaurs, and other fantasy beings coincide in peace and harmony in a place called Mushroomton. "Long ago, the world was full of wonder," narration tells us in opening minutes, introducing us to what this world was, before the age of technological innovation didn't surpass and replace magic. Nowadays New Mushroomton resembles a common middle-class American town, filled with a comically decent amount of bits and pieces of remnants of gone supernatural age.

This is where we meet two teenage elf brothers Ian - voiced by Tom Holland - and Barley Lightfoot - voiced by Chris Pratt- living in a suburban home with their mother Laurel - voiced by Julia Louis-Dreyfus - and her occasionally visitor centaur boyfriend Officer Colt Bronco - voiced by Mel Rodriguez. Boys' father died of a terminal disease years ago leaving the two sons with barely any memories of him. Or that is what the boys thought! On Ian's 16th birthday his mother opens up the attic and brings the final gift for the two teens from their father. A magician's staff and instructions on how to bring him back to life for 24 hours. As they cast the spell that works halfway trough, Ian and Barley suddenly have to embark on an "old school" adventure, to get the Phoenix Gem needed to complete the spell they started and finally spend some time with their dad.

Onward brings out the spirit of fantasy games like Dungeons and Dragons or Magic: The Gathering and uses it as a driving force of the events that occur during Ian's and Barley's adventure. Every step they take on their quest for the Phoenix Gem is filled with new fantasy concepts that even they don't believe into. Things just get better with geek culture inspirations as 80's/90's influenced music, the fashion of the time as well as small American town mentality from the sitcoms of the time. Maybe the best embodiment of this is showcased in Manticore - voiced by Octavia Spencer- an ancient beast that has to make a living by switching her work from quest giver and the owner of an ancient inn, to an owner and all-day do-it-all manager of the fast-food joint.

Pixar never just made a pretty looking animated films, so of course, behind all this geekiness lies a rather heartwarming and pretty deep (for a children's film) story about brotherly love, a common teen feeling of being lost as well as growing out without a family member. Ian and Barley start from opposite sides of the specter, one lacking the courage to explore the world around him and interact with the society, while the other having too much courage and beeing obsessively into making the societal change according to the old values that he ends up in trouble for it. Their mutual growth gets explored sincerely and without any pretentiousness. As they are proceeding along their quest, the challenges that their opposite egos impose onto them and one another get to be more tempting than their "campaign".

Truth to be told, not everyone will necessarily be amused and interested in seeing Onward. Some might state that it is too male-centered, or that it calls for backward traditional values with brothers seeking "the ways of old", but that would be an oversimplification of this film for the sake of normative diversity.

All in all, Onward is honest and a refreshing twist of rather declining children adventure movie genre that has no intention to impose any high socio-political message. It is a coming of age story of accepting the self and others, surpassing the missed opportunities in life and cherishing what one might have but not see, right in front of them.