The 70th edition of the Berlin International Film Festival will be opened with the premiere of My Salinger Year by writer/director Philippe Falardeau on February 20, 2020, at the Berlinale Palast.

Falardeau - best known for his films Congorama and It's Not Me, I Swear!   - on his latest project has collaborated with the top-class cast: Sigourney Weaver, Margaret Qualley, Douglas Booth.

My Salinger Year depicts the small NYC literary world of the 1990s with humor and a sweet note, but he never forgets the 21st century we are living in or the unifying role that art plays in all of our lives. The film follows aspiring poet Joanna (Margaret Qualley), who works as an assistant to literary agent Margaret (Sigourney Weaver). Joanna’s job is to answer the fan mail of cult author J.D. Salinger, the pride of the agency.

“I'm thrilled that My Salinger Year will open the 2020 Berlinale. We couldn’t have hoped for a better world premiere. In the past, the Berlinale has opened with wonderful films from established directors; needless to say, I’m honored to be on that list. I have fond memories of the festival where one of my features screened at Generation in 2009. I look forward to reuniting with Margaret Qualley and Sigourney Weaver for the event,” says Philippe Falardeau. 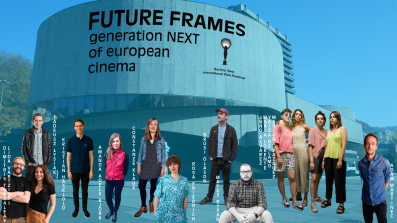 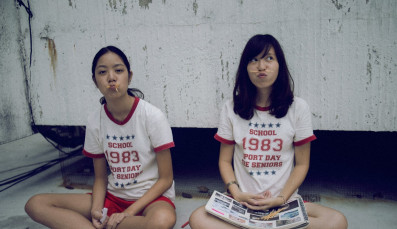 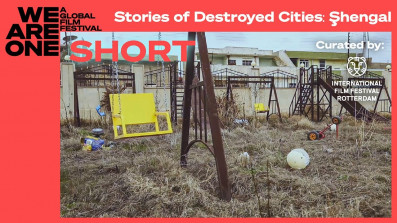 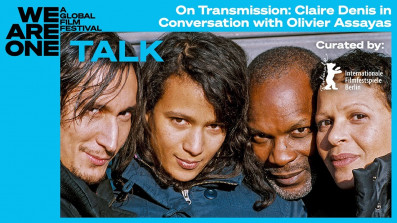 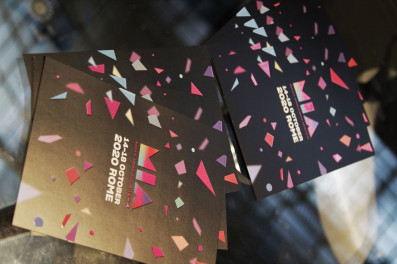