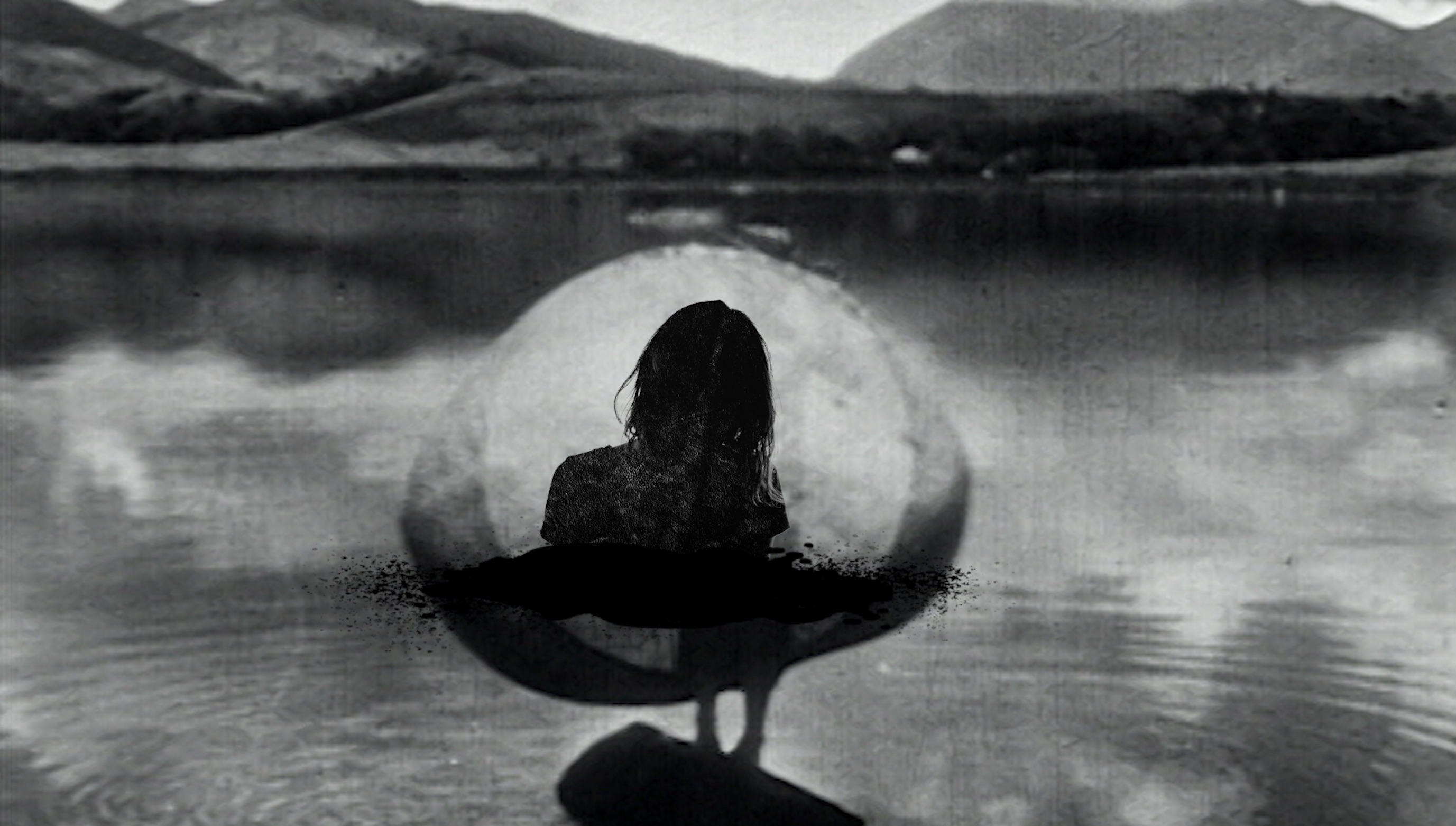 Cause of Death - review: A poetic autopsy of femicide throughout history

As embarrassing as it is to watch a woman being burned, hanged and beaten, even if it was "just" an animation, it is a fact that this is about the fate of many women in the world.

Flames. Fists. Drowning. Stoning. According to autopsy reports, the cause of death was physical injuries to the body. According to Giotti Mistri's short experimental documentary Cause of Death, it is the constant violence against women throughout history. Through archival footage, striking animation and poetic narration, the director reveal all forms of femicide, some of which we can witness today while emphasizing women's freedom and power.

Mistri's film constantly turmoil between the beauty of the diversity of several generations of women and the cases of cruel violence against women. It is these abrupt changes that make the film difficult and unusual to watch, but this time the goal justifies the means. The extensive selection of archival material from the EYE Filmmuseum in Amsterdam features women from different social contexts and cultures - each with their own personality and burden on their shoulders, literally and metaphorically. Whether performing a ritual in an African tribe or performing in a circus, SHE is a wolf, a mother dragon, and a silver moon. It is no coincidence that Mistri chooses these symbols that have often been used in folklore to glorify female strength, focus, courage, purity and energy. This achromatic documentary magic is shattered by the morbid animations of Keegan Harris, which is a disturbing way to illustrate the causes of the death of women throughout history.

Much of the weight of the short documentary lies with the slam poetry of the director herself and Napo Mashaene. Mashaene's narration has a repetitive and meditative tone that seems to hypnotize and completely overwhelm the audience. Her voice is powerful and gentle, but never weak and insecure, and that corresponds to the visual presentation of the woman in this film. The audio impression is complemented by the dynamic music of Peter Cornell, which is dominated by ethno-elements. Nikki Komninos' skilful editing, on the other hand, is credited with the shocking effect that is created by viewers after the brutal animations that "cut" the historical recordings.

Although this documentary addresses a problem that often runs through filmmaking, its revolutionary nature lies in the way it analyzes violence against women. Cause of Death is really shocking. And you should. As embarrassing as it is to watch a woman being burned, hanged and beaten, even if it was "just" an animation, it is a fact that this is about the fate of many women in the world. It is even more frightening that the same thing is happening today.

It may take 19 minutes to cover all aspects of this complex and still current by-product of patriarchy, but Mistry's film manages to do just that and raise new questions. How often is the cause of death of a woman just being a woman? Why is love sometimes life-threatening for a woman, when it is her source of life? When will it become clear once and for all that a woman is free, her own, belongs to herself and no one else ?!