Co-produced by China and Italy film will have its world premiere tonight Friday the 22nd of April:

the eagerly-awaited world premiere of The Italian Recipe, directed by Hou Zuxin and shot in Rome, will officially open the Far East Film Festival 24. An irresistible Chinese romantic comedy that, after appearing at the FEFF, will be released in thousands of cinemas across its homeland, taking a whole lot of Italy along with it: in terms of locations (from the Roman Forum and the Spanish Steps to the Trevi Fountain and the banks of the Tiber), in terms of crew, and perhaps most uniquely, in terms of its co-producers.

With his multiple Michelin stars, the Masterchef gentle giant is an idol for Mandy, who is in love with his recipes and with his cooking. Because Mandy lives in Rome, and it's to Rome that pop idol Peng also comes to take part in a famous reality TV show. A series of unexpected events throws them together and one long Roman night transforms that collision of personalities and personal histories into a heart-warming love story. One that can't help evoking affectionate memories of the Roman night which features in one of the all-time classic romantic movies: do the names Gregory Peck and Audrey Hepburn ring any bells? Liu Xun and Yao Huang (much appreciated at FEFF 19 for The Crossing) share thrilling chemistry and give us a modern variation on Roman Holiday that hits the bullseye!

The title chosen for the Closing Night on Saturday the 30th of April is another story altogether: we're talking about the splendid South Korean thriller Confession by Yoon Jong-seok, one of the most powerful films of 2022 line-up. It's a remake of 2016 Spanish mystery Contratiempo, but before getting to South Korea the screenplay had made its mark in Italy (Stefano Mordini's Il testimone invisibile, with Riccardo Scamarcio, Fabrizio Bentivoglio and Miriam Leone) and India. Just the kind of vibrant artistic and geographical connections that run through the FEFF's veins.

If we want to avoid spoilers we can only give a vague idea of the plot... businessman Yoo Min-ho is accused of the murder of his mistress and successful female lawyer Yang Shin-ae agrees to defend him even though all the evidence points to his guilt. What is the truth? Not just a gripping thriller, Confession is also a breathtaking hall of mirrors where nothing is what it seems. A stunning noir whose narrative twists and turns multiply like a maze. 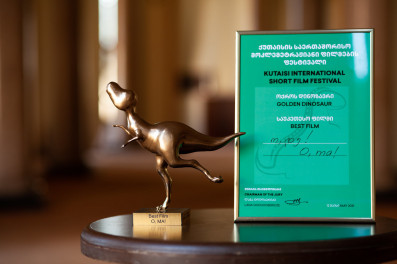 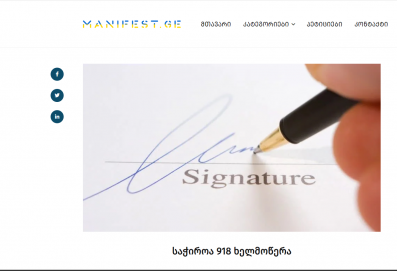 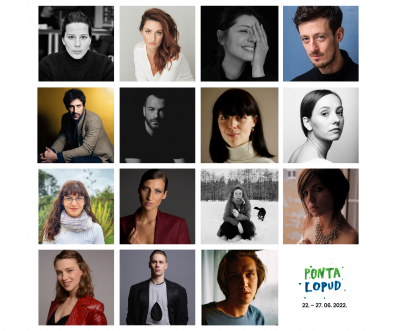 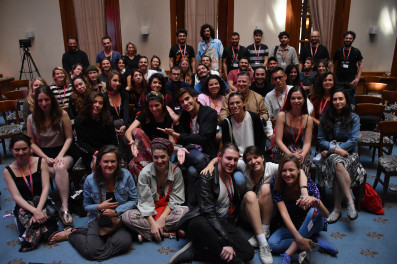 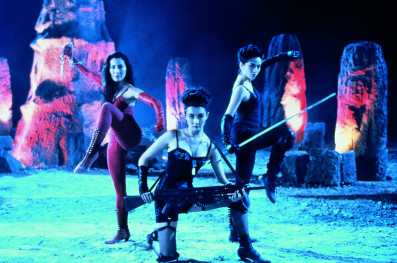 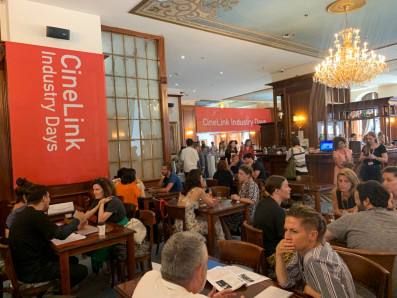