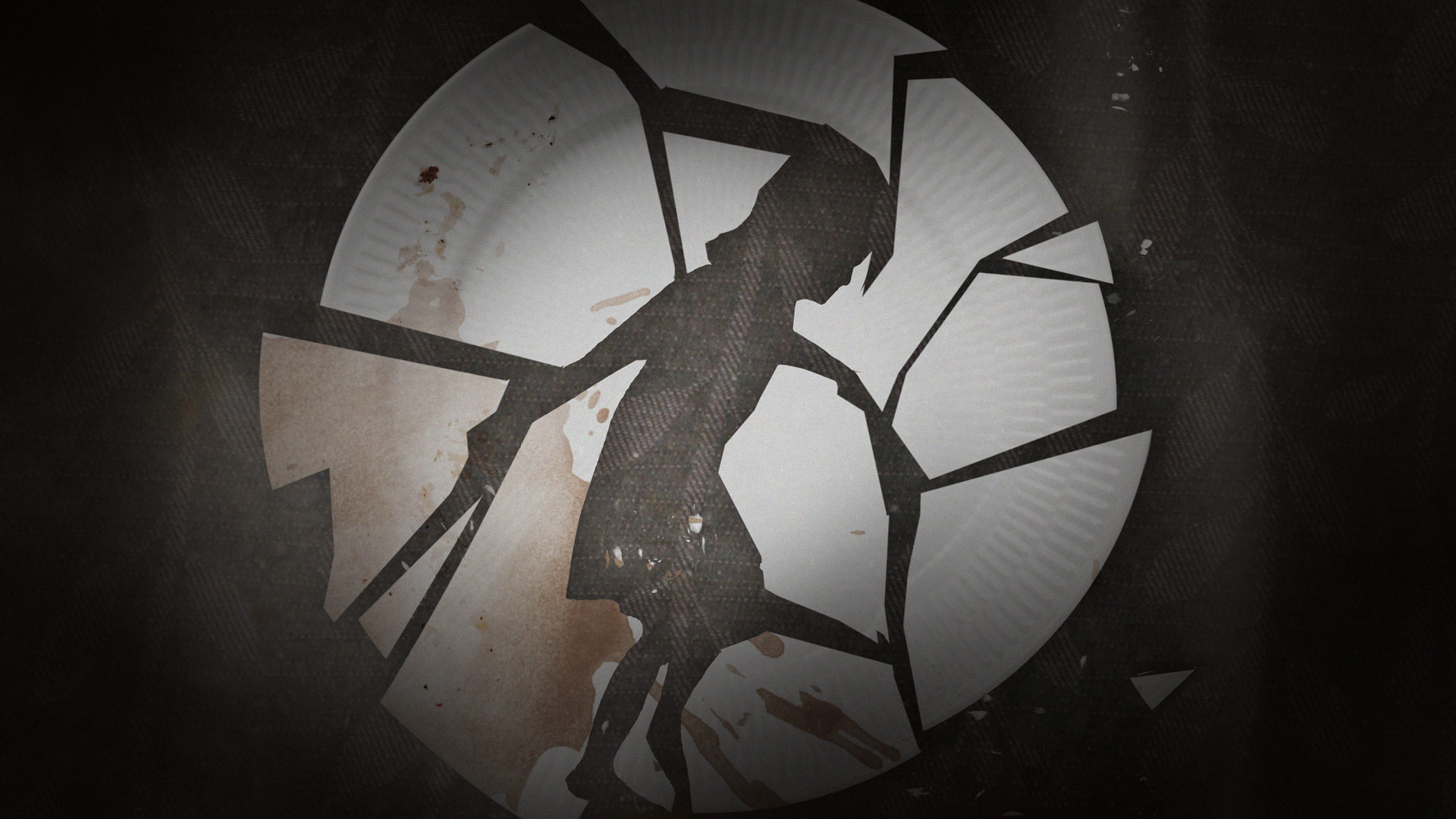 SARAJEVO FILM FESTIVAL ONE OF US VANJA ŠUNJIć ĐURO GAVRAN

Trauma and dark emotions are easier to suppress than to deal with.

The film One of Us, by Croatian director Đuro Gavran, although the title of the same name as a literary bestseller by Osna Sejerstad, draws almost no parallels with this literary achievement, except for universal passages about the main protagonist's (non) belonging to the community and her search for identity. what happens when he doesn't find it.

The motive for Osna Sejerstad's documentary prose was Andes Bering Breivik's attack on a youth camp on the island of Uteja, where he killed sixty-nine people, and eight in Oslo before that, while Djuro Gavran documents a meeting of a generation, fifteen years after graduating from Bjelovar High School. True, the jubilee was supposed to happen a year earlier, but due to the sudden messages of one of the colleagues, who now lives and works on another continent, the anniversary has been extended.

The film begins with a scene of an empty inn table, on which the waiter places white tablecloths and cutlery for ten guests. The atmosphere is intimate, dark and a bit intimidating. It's as if something is going to be dissected there.

Already in the second scene, a cheerful company is shown chatting casually. It is a feast without false elegance as it was at the prom, the guests were stripped of their ceremonial toilets, false hopes and desires, now they are all immersed in reality and carry the burden of adulthood. They talk about children, jobs and how much they have accomplished in the patriarchal, post-transitional society in which they are immersed, without any attempt to resist it. Lascivious jokes about one of them who needs to get married, so the team at the table asks if he will be the chosen one, and the other, who stayed in training, and then the conclusion that he has obligations with girls, through humour reveal misogyny and the chauvinism of our society.

The lulled atmosphere at the table is interrupted by Gavran with the first message, which everyone received a year ago, in which their friend M. addresses them from another continent and says that she has not been there for over two years and that she has broken off relations with her parents. In the same way, the director draws attention to the messages that everyone has received in several other places.

The evening goes on, and glasses of alcohol line up with a register of terms that don't go beyond Louise Hey and huge loans, and only occasionally does anyone touch on what they met for - to talk about how their classmate was sexually abused by her father's side, ever since she was a baby, as her mother knew about it all, and they didn't even know it.

With large shots, which he was not spared, Gavran evokes facial expressions, gestures and manners at the table of his high school friends, with whom cigarette butts end up in plates. The moment they feel that they have drunk enough and that enough time has passed for them to connect and open up to each other, and re-establish some kind of connection, they start talking about the messages they received in the previous period. What is most painful and devastating in all this is the constant questioning whether it is true and the comments that they are her support today, people she hardly knows. Guys afectively state that, if they had known that, they would have come in front of the house with swords and pliers, but the girls retorted that nothing could be done with them in those years. Evoking memories, they remember how M. was closed and was not on their wavelength, how they confided their problems to her, unaware of what she was struggling with and how truly nothing could be recognized. While they were drawing dicks, she struggled with it.

Only with the experience of parents, they became aware of how much children can be manipulated and how terrible it is that it was the father who did it. The moment one of the protagonists spits and says that her parents are intellectuals, not Neanderthals, that they taught some children and taught them something, the key to the problem is revealed - our constant rise of the upper classes to ideals and closing our eyes to everything unacceptable they do...

Trauma and dark emotions are easier to suppress than to deal with. It is easier to believe that this did not happen exactly, despite the statistics that one in five girls was sexually abused. Through the film One of Us, Đuro Gavran showed the typical reactions of society to sexual abuse of children and the fact that reactions to it come from emotions, not raids.