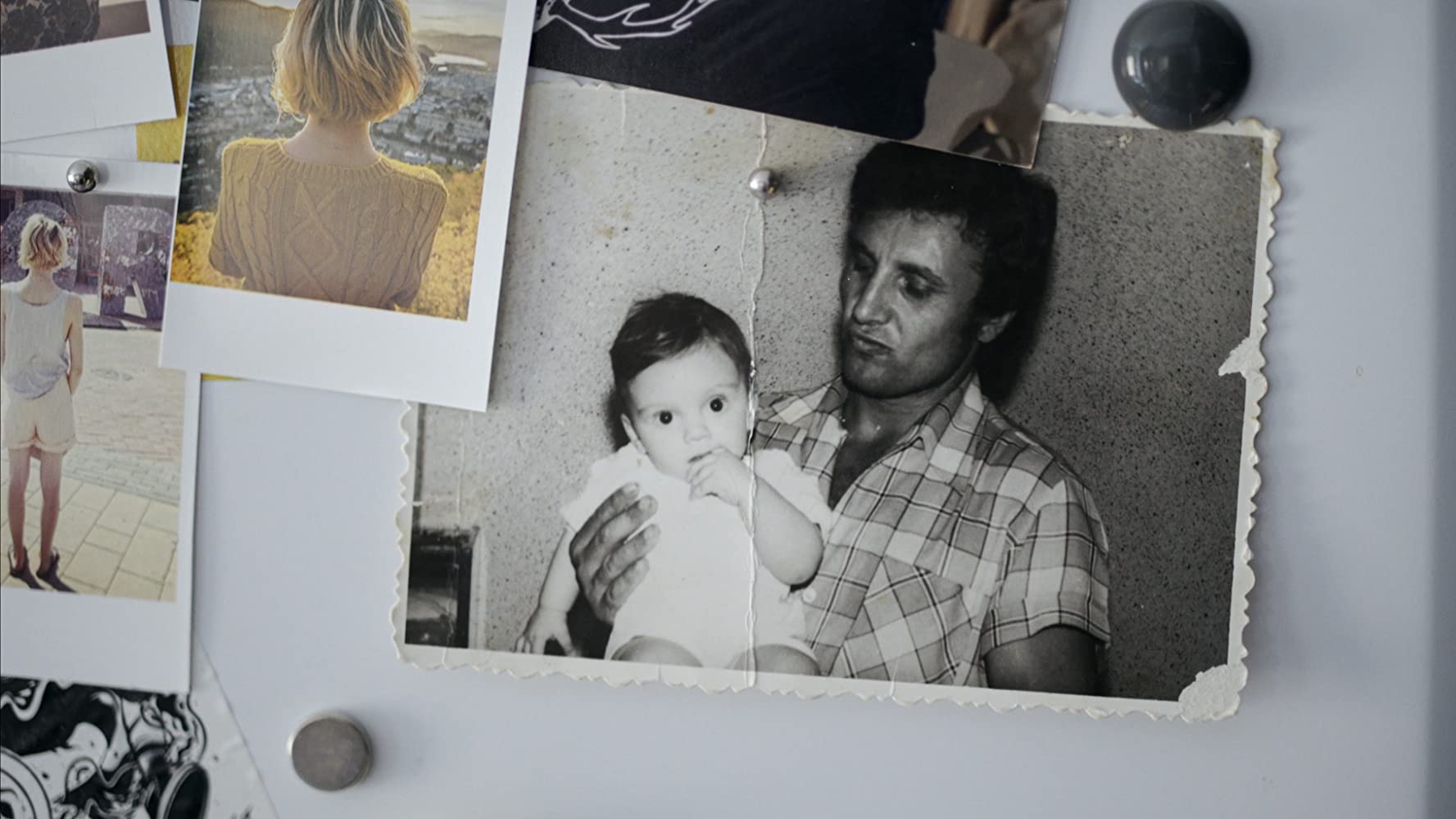 Holy Father - How to become a good parent?

All the secrets that this holy place the world hides from us.

The blonde girl looks forward to the pregnancy test at home and after a short time, excitedly announces that she is pregnant, looking at the camera. Shortly after this "stormy" beginning of the film, the viewer finds out that the blonde girl's name is Paula and is in a long-term relationship with the director and cameraman, Andrei Dascalescu.

Starting from this extremely intimate moment in the lives of the future parents, the viewer seems to see the most important events in the next nine months through the eyes of director Dascalescu, because he sees the world through the lens of the camera with which he shoots. In other words, the Romanian "Holy Father" is a well-edited series of recordings of the subjects with which the director interacts (and are very important people in his life). The shots in which Dascalescu appears in front of the camera are counted on the fingers of one hand, after which he quickly finds a way to "escape" from the discomfort.

After adjusting to the new reality and the fact that they will soon have a daughter, the young parents decide to share the good news with their families. Paula faces a series of disappointments - from her father and who matters most to what Dascalescu thinks about her pregnancy, to her mother and grandmother whose first words are literally "That's your problem." On the other hand, the director's grandparents are the only ones who enjoy the grandchild immediately, so they make plans for longer life to watch the newest member of the family grow. However, the most difficult decision for Dascalescu is how to gain strength and tell his father that he will become a grandfather while finding the answer to the question that has bothered him since he was very young. Why his father left them Dascalescu, his sister and their mother, and left Romania to become a monk on Mount Athos?

The director decides to visit his father on the holy island, which crystallizes the heart of the documentary: the relationship between father-priest and son-director, and their conversations about the importance of the family and the influence of parents on the lives of their children. Although the director's father, during his first stay on Athos, constantly reminds him to turn off the camera and avoids talking about the "difficult" topics that Dascalescu deliberately raises, the second visit to Athos raises new questions. The director clashes with the subjectivity of his memories and unexpected information about his mother, while his father, with a heavy heart, tries to overcome the wounds of the past.

In parallel with this family drama that Dascalescu almost nakedly exposes to the viewers through his camera, "Holy Father" allows to peek into the lives of the priests living on Mount Athos and all the secrets that this holy place hides from the world. In a beautifully designed scene, the camera follows the father and son "searching" the stars in the sky with their phones, while their shadows (illuminated by a large spotlight) are projected on the wall of the church. The cinematic solutions are great in almost every shot, and the mature decision of Daskalescu and Stefan Parlog (in charge of editing) to occasionally allow the viewer to "take a breath" from the search for positive parenting models gives the "Holy Father" an extra note of sincerity and moderation.

In between her trips to Athos, Dascalescu focuses the camera on Paula, who experiences both the highest and lowest peaks, thanks to the hormonal changes caused by pregnancy. However, in the moments when she thinks completely freely and rationally about her acting career and how to "use" the film to progress in it, the question is clear: in her search for the recipe for becoming a good parent, what courage smouldered in Dascalescu and Paula that made them strip their life stories and family histories in front of every viewer who would watch the film?