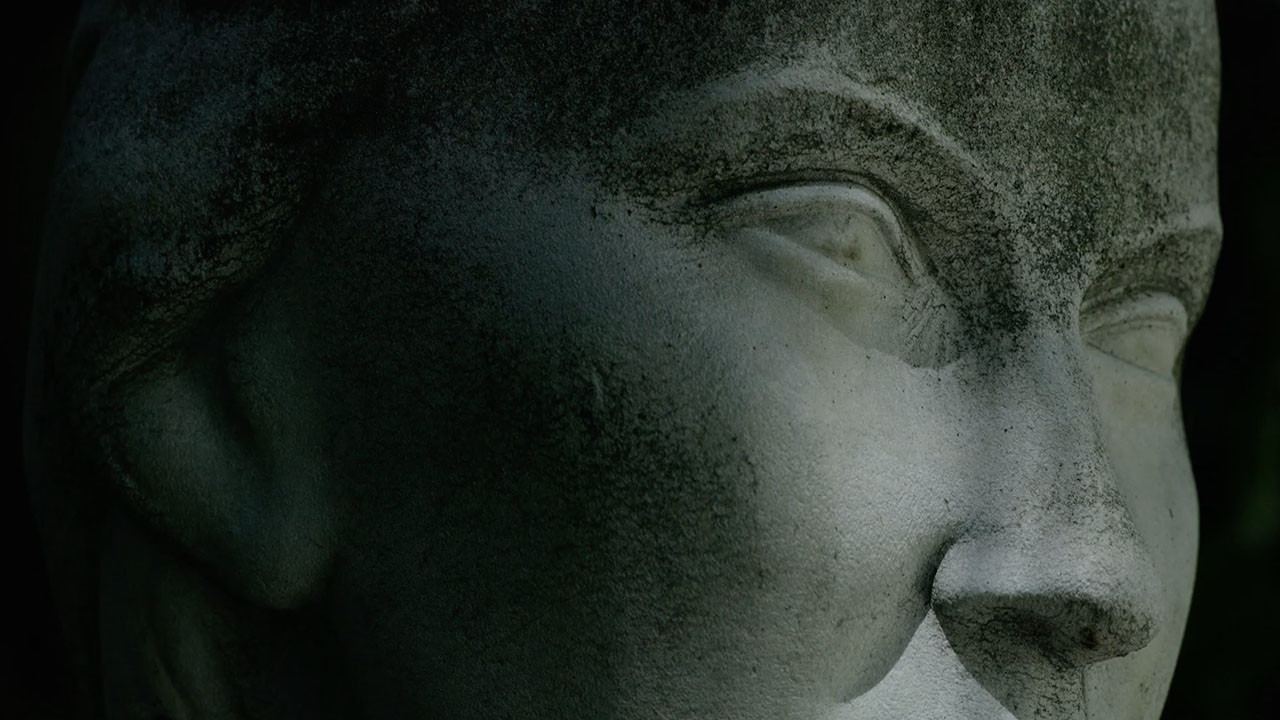 Landscapes of Resistance - review: Past imprinted in every footstep we take

Why do we need a yugoslavian partisan film(s) in 2021?

How much do seemingly ordinary, everyday sceneries hide? How much of this we pass along, imperceptibly. How often do we forget what it was before? How many of us care about what's yet to come? Landscapes of Resistance, a visual poem by director Marta Popivoda, which had its world premiere yesterday at the 50th edition of IFFR, ask the above-imposed questions. What makes this film truly stunning and worthy of "visual poem" label is that it combines ravished and decaying places, nature as well as the imposition of human creation, on the visual side while following the voice of a female Yugoslav partisan soldier in the background. This quite a peculiar film, might ask for calmness and patience from its viewers for its 95-minute runtime, but at the end, when all is said and the larger picture becomes clear, it fully rewards the audience.

Visions of the past

The film follows the story of Sofija Sonja Vujanović, the elderly lady as she tells her story from the moment of getting kicked out from high school because she was reading communist literature, through the partisan missions she was involved in, all the way to her deportation to Nazi concentration camps because of her antifascist actions.

As Sonja recounts her life story, director Popivoda doesn't try to reimagine, recast and replay what has happened but rather offers us the view of locations that might suit the story, without any additional explanations. It is to every single individual viewer to look at the visual elements of the film, and in their way impose them onto the partisan story from the background. The village in ruins, the rivers, fields, stones, they could have been the true places of the event or just a singular part of common Serbian sceneries, but their strength lies in the sharpness and steadiness that camera brings onto this film.

Sounds of the future

Director Popivoda and her co-writer Ana Vujanović, both Belgrade born/ Berlin-based artists impose another layer onto film by interleaving their journal entries upon Sonja's story. Sonja's great-niece, Vujanović through her journal showcases her struggles with nationalities, political beliefs and viewpoints of the world and general struggles that still exist in society today. While the "enemy" is no longer attacking directly and people are no more imprisoned for seeking the community of equals, the harsh judgments towards leftists, feminists and many other groups still exist.

Writer/ director duo make this clear by making parallels between Sonja's and Ana's story. What makes it quite fascinating is the final awareness that people under ideologies, not nations, in general, are those who are poisonous and dangerous. As they clearly mention the difference between Germany today and fallen Third Reich. In the end, without naming it, or saying it directly, it becomes obvious from this background story that nacism lurks even today, under some new names, in the most unpredictable landscapes.

This answers the question, that many might have on mind, why do we have/ need a Yugoslavian partisan film(s) in 2021? Probably because in countries which arose after the downfall of Yugoslavia, politicians are removing statues of antifascist soldiers, they are openly speaking about the days when "the war against antifascist was won" and radical national patriots are disrupting the common working-class society in the name and service of their violent, hate-driven nationalist leaders. Partisan film(s) might not change society, but they surely might open some eyes and impose that we still need to fight a bit more for an open and equal society for all...

Mother Schmuckers - review: This is the Newest Style of Belgian Anarchism By Tettyo Saito 11-02-2021 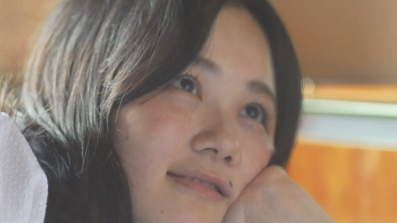 Riders of Justice - review: Finding reasons and explanations to live a harsh life By Arman Fatić 11-02-2021 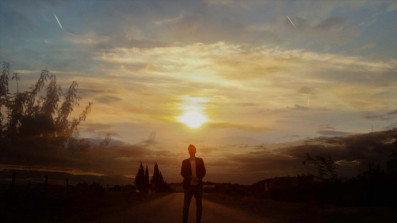 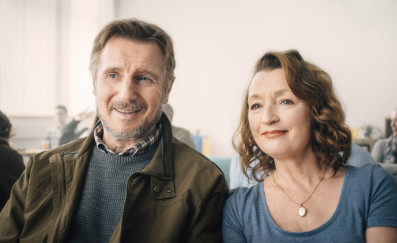 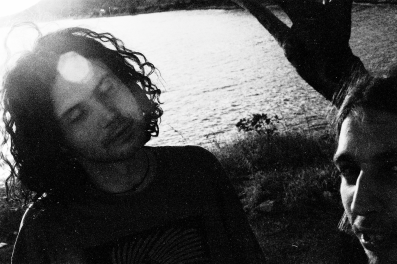