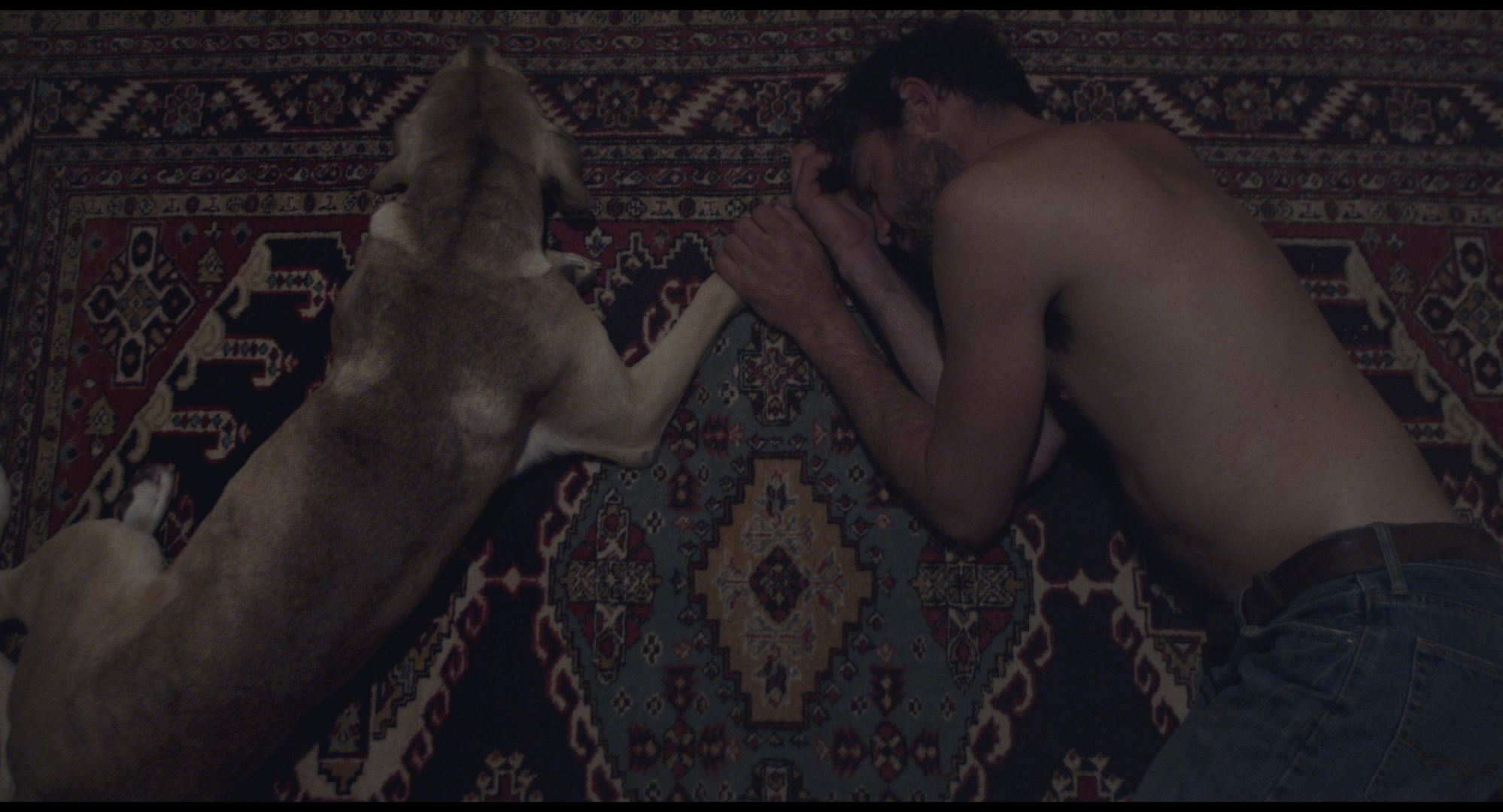 What happens when a person is wounded so deeply that their misery is palpable to outsiders? How does one go about repairing the cracks in their soul while staggering over the abyss of grief? Bianca Lucas’ feature debut Love Dog - screened at the film festivals in Locarno and Sarajevo - explores the journey of the lead character John (John Dicks, also a debutant) through the five stages of grief in such a tenderly realistic way it feels like a direct window to his psyche.

In the beginning, we don’t know much about John - only that, following his girlfriend’s death, he has left his job in Texas and moved back to his hometown in Mississippi. Covid-related information places the film firmly during the pandemic years, implicitly explaining the empty streets and lack of social interactions. Dulling his mind with alcohol, John finds distraction in hunting and inconsequential attempts at the ever-elusive ‘human connection’ via Chatroulette. His girlfriend is only present in flashbacks, brightly contrasted by the grey reality of John’s life. Details about it are few and far between, carefully timestamped at important crossroads on John’s path to healing. His only companions on it are the titular dog (which his girlfriend used to take care of) and his brother, while two female characters (a talkative senior and an ambitious teen) serve the function of a sage and saviour respectively, subtly nudging John towards the light at the end of the tunnel.

Simple in its narrative structure, but imbued with unfiltered emotions, Love Dog follows John as he moves nonlinearly through denial, anger, bargaining and depression at unpredictable intervals and with such intensity, that the eventual acceptance of the devastating changes in his life feels both heartwrenching and almost celebratory. The movie intentionally forgoes the traditional need for events and external influences, instead relying on the refined depiction of John’s inner world. The universality of his experience and the profound after-shocks of a loved one’s departure is further emphasized by the scarcity of personal information about John.

Lucas’ decision to rely on improvisation and John’s naturalistic performance are the biggest assets of Love Dog. Its almost constant, but deliberate and gentle, focus on John borders with the main subject treatment in documentaries, with the added layer of Lucas’ calm direction guiding the audience through John’s experience. Visually, the movie is dominated by shaky hand-held camera shots and an omnipresent veil of gloominess, mimicking John’s blurry perception of time. The only exceptions to the general atmosphere of dejection are the scenes with the senior “healer” (shot a year after the rest of the film) - their audiovisual texture is so vastly different, that they feel like artificial bookends to the plot.

Love Dog is not yet another misery-depicting arthouse movie that would drain its audience of all emotions, in order to achieve a ‘happily ever after ending. Lucas’ delicate touch and reflexive storytelling craft a synesthetic atmosphere of tangible pain in which a broken man is slowly processing it, one flashback and dog hug at a time. 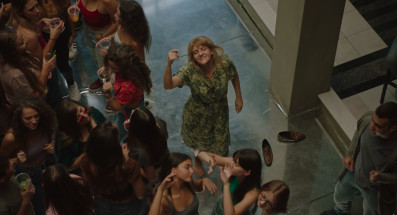 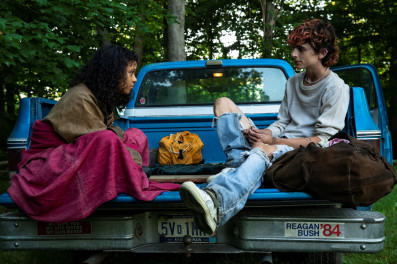 Bones and all - Venice review: Peaches, werewolves and Timothee Chalamet By Arman Fatić 07-09-2022

CoupeZ! - Cannes review: When disaster strikes on so many levelZ By Arman Fatić 07-09-2022 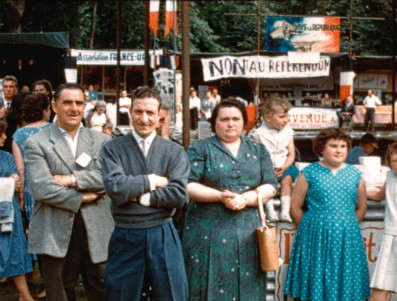 Returning to Reims (Fragments) review: My Family in The World Revolution By Vanja Šunjić 06-09-2022