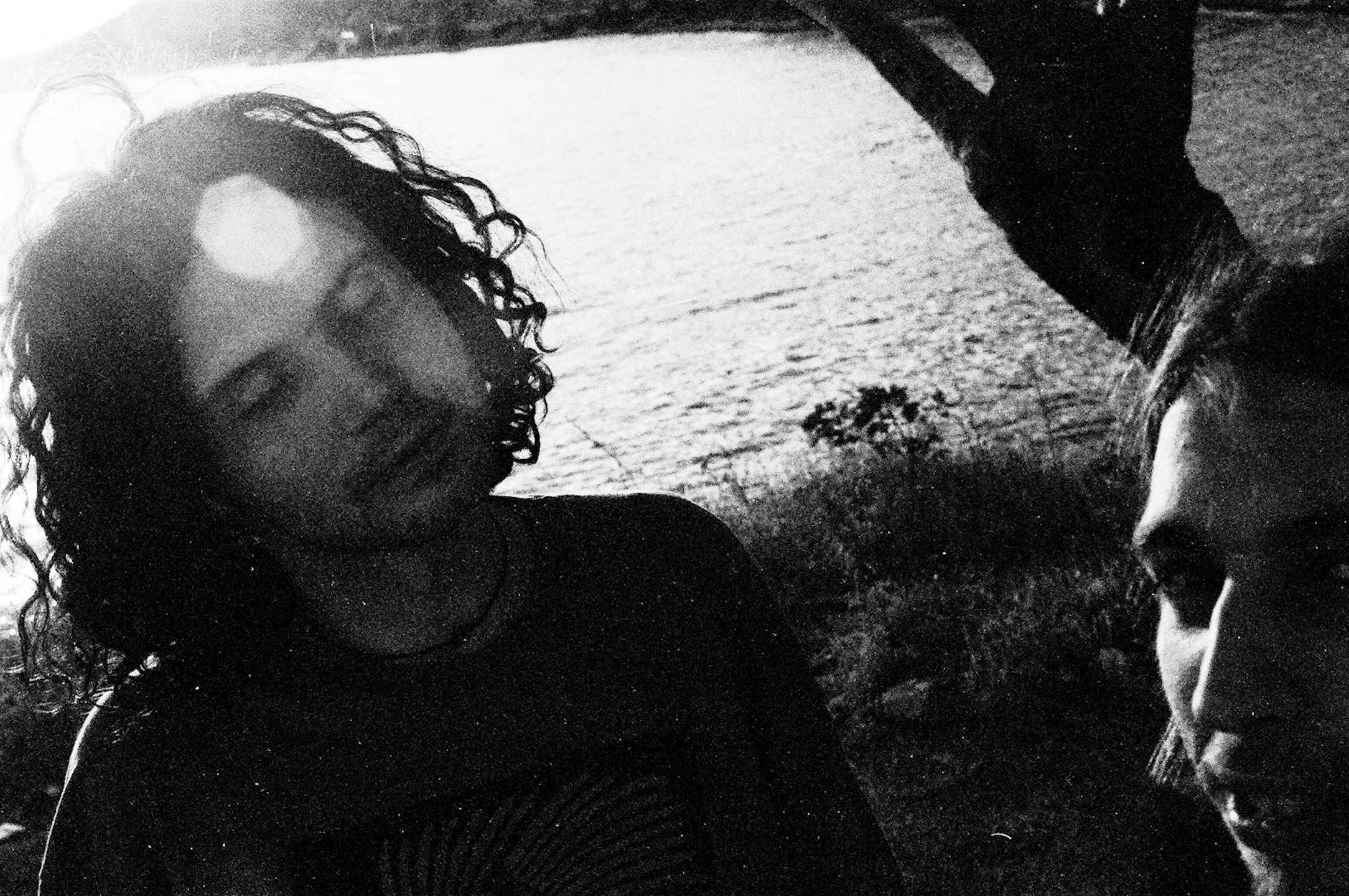 Once Upon a Youth - review: The portait of lost times and friend

Certain things define almost every individual for their whole life. Those things are the moments and decisions made during teenage years and early 20's, the time when we all had a chance to build up, or rather chose our identity, discover who we might be and where that might lead us for a long run. During these years it certainly doesn't seem that way. It may look to us as we are just listening to that one kind of music, watching exclusively that one kind of films that suit us the best, hanging out with that one kind of people and having fun with your hobbies whatever they might be. But looking on a long run, this is what builds us all up.

This is also what builds up Once upon a Youth, the first feature-length documentary by Ivan Ramljak. Croatian director reconstructs the years of youth and friendship from the post-war/ late 90's Zagreb and its alternative/ underground scene. In the centre of the film is Marko Čalković, his best friend back in a day, a talented photographer, a DJ/ VJ, cinephile and generally a rebellious youngster. We follow the first occurrence of the two, back in the early days of Radio Student, and go all the way to the downfall of friendship and finally the premature and in a way sudden death of Marko.

What makes Once upon a Youth great, from the opening moments is the awareness that the viewer has that this story will not have a happy ending. While archived photos and VHS videos that Marko made are being shown, they are followed by the voiceovers, intimate portraits of his friends are being told in the background.

To clear the elephant in the room, yes stories that Marko's friends have about 90's are sentimental, but no, they never, even for a moment go down into the dwelling, glorification of the past times or into tearjerking emotional outbursts. While every story is intimate, they all simultaneously give a piece of puzzle who Marko was, as well as what was the Zeitgeist of late 90's alternative scene/  life of „youth from the lost generation“.

Ramljak, managed to put a coherent and engaging story, as his confessions of him and his friends manage to follow the photos they got. In combination, they truly envoke the past times, the Zagreb music scene (KSET, Močvara etc.) the youthful spirit on summer vacations/ road trips around Croatia (as they had no money to travel further away as they wished), as well as the suppressed trauma of everything that happened in the early '90s.

That is the place that hits the strongest in the film, as confessions are being told out, at first it is hard to notice signs of trouble, everything seems as normal rebellious life of youngsters, but as the film goes on, the narrators, as well as viewers are becoming more and more aware of all the small signs that something isn't quite right, and that life of one of their closest friends Marko is actually worsening and fading away with every given moment.

"We dreamed of making a film one day. Me as a director, he as a cameraman. That was one of the reasons why this film was made.": says Ramljak in the closure of his film, and with that in mind, there isn't much to add up or to judge and despise about this film. It is a perfectly well-done portrait of a friend and interesting times that passed away while a generation of rebellious youth was building up who they are, for the times yet to come.