For a future that belongs to all: The complete programme of 15th PLJFF

The complete programme of the 15th Pravo Ljudski Film Festival!

This year's edition of Pravo Ljudski Film Festival is taking place in circumstances that are especially hard and unusual for culture and arts. 15th PLJFF is a continuation of spring programme, Our Habitats, that posed a question: how desirable is, in fact, the return to old 'normality' when the entire system is falling apart amid the global pandemic?

This year’s programme is not an exhaustive survey of any or every societal issue, nor is it intent on declaring that the palette of issues covered in the festival sections are the most significant questions of our time. Instead, through the screenings of independent films that span many themes and frameworks, the 15th edition programme underlines the power of intersectionality and interdependence and encourages a collective reimagining and co-shaping of our social environment.

Entirely online, 15th PLJFF will show 51 films in two programmes: the main selection and Zoom rights youth festival, with ten films for the young audience. Festival will also hold two discussions and a series of live interviews with film directors. The Festival opens on November 25th at 20h, with The Cordillera of Dreams by Patricio Guzmán.

- The small tribes and nations of the past lived within territories that conformed to some set of natural criteria. The older human experience of a fluid, indistinct, but genuine home region was gradually replaced across the world by the arbitrary and often violently imposed boundaries of the national states. These inflicted borders most of the time cut across biological areas and ethnic zones alike. With the industrial revolution and the evolution of technology, humans lost ecological knowledge and community solidarity. The world of culture and nature, which should be our real world, is outcast by the insubstantial world of political jurisdictions and rarefied economies, states the 15th PLJFF programme note.

Indeed, the name itself of the first week's programme shows the collision between organic and natural with technological and imposed: After the map of the Earth covers the Earth. Among other films, in the first week, we will show Apiyemiyekî? by Ana Vaz, Spoon by Laila Pakalniņe and You Have the Night by Ivan Salatić.

Different forms of colonialism, imperialism, and enslavement that the world faces today always rely on violence – violence on the bodies of animals, people, and Earth itself, as we will see in films of the programme On My Decomposing Body, the People will Sow Their Future, such as Her Name Was Europa by Ojoboca, The Reel 11004 by Mirabelle Fréville and Purple Sea by Amel Alzakout and Khaled Abdulwahed.

However, the programme will not linger around the diagnosis of the world's illnesses. Instead, it will focus the search on possible political, economic, and social solutions. The experiences of women are essential in this regard, for they are heroes and keepers of diversity.

- If we still have humans and other living beings on this planet, it’s because, during the worst times of our evolution, women were there to make sure that the essential things in life that are not counted as the big, grand colonizing actions of men going to war and/or making money, continued, states the 15th PLJFF programme note. The third part of the programme focuses on the idea of the Politics of the Ordinary: Care and Political Repair, with films such as Homelands by Jelena Maksimović, You Think Earth is a Dead Thing by Florence Lazar, and Plastic House by Allison Chhorn.

The urgency of imagining a different future is at the core of the programme Co-shaping the plural and the collective: to know differently, to imagine otherwise, but this future will not be based on a single vision or ideology, but on the multitude. This part of the programme consists of films such as The End of Suffering (A Proposal) by Jacqueline Lentzou or Once upon a Youth by Ivan Ramljak, but also films by Yugantar Film Collective that will be premiered in this part of the world!

All the films will be available on web platform pravoljudski.org. 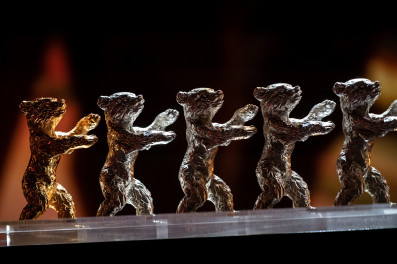 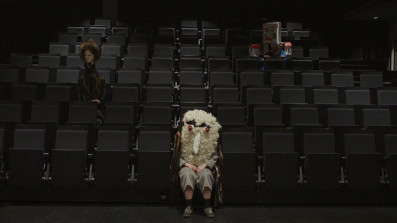 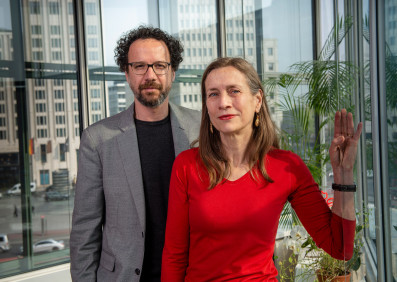 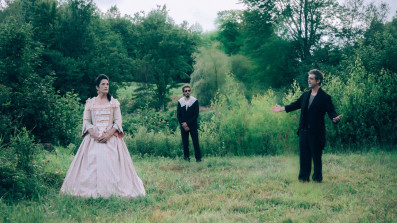 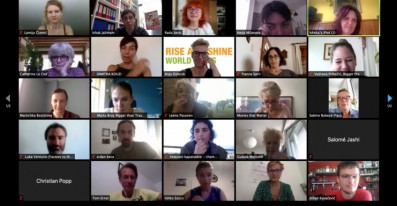 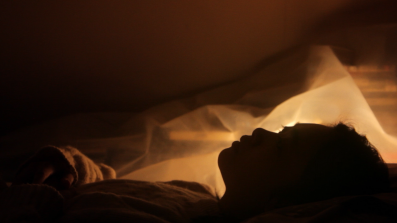