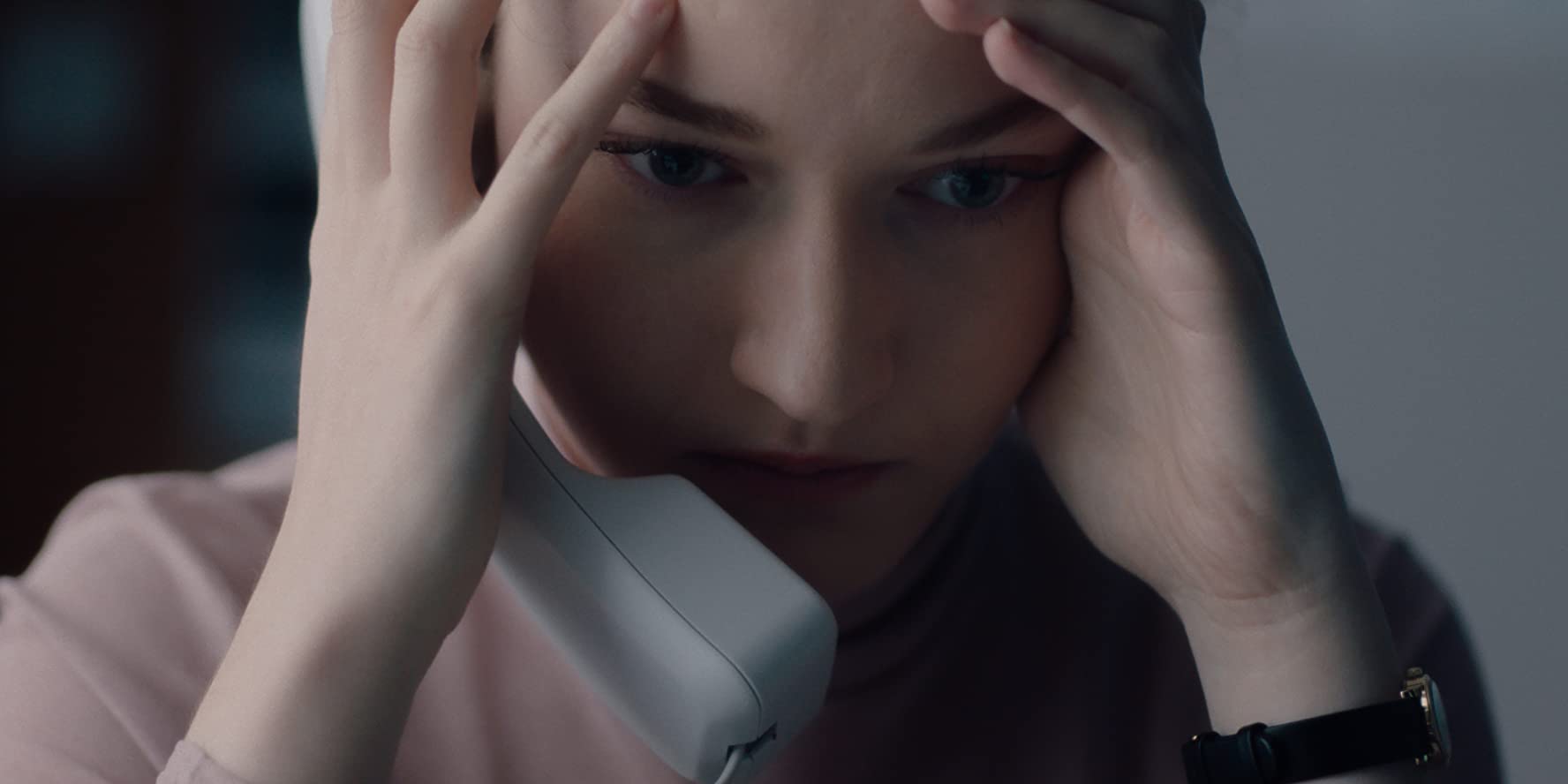 The Assistant - When sexual misconduct and abuse of power go unpunished

In this quiet drama, Ozark's Julia Garner takes the lead as an assistant at a successful film production company.

You would look in vain to find a moment of emotional relief in Kitty Green’s The Assistant. Jane, who shares an office with her male colleagues, rarely is acknowledged but often stuck with certain types of tasks. When their absent boss’s wife calls, she is the one who is expected to pick up the phone. “Why me?”, Jane asks and the answer is a simple shrug, signalling the obvious – she is the woman in the room. The only time we do sense any sympathy or comradery is in their shared misery. Feeling pressured to write an apology email to the boss, after another one of his anger outbursts, Jane is fed lines by the two colleagues who, we realize, have been in the same position before.

Kitty Green started developing The Assistant after the accusations against Harvey Weinstein came out. But while this film addresses sexual misconduct, it doesn’t put the predator and his actions front and centre. He remains a never seen presence, understood only through the eyes of his assistant and though the company culture he deeply influenced – the accepted misogyny, power imbalances, psychological abuse, and the quiet agreement that keeping quiet is the best way to move forward. Like with her previous film – Casting JonBenet – Green manages to find a uniquely interesting angle that doesn’t fail in conveying the complexity of the topic.

Told in one working day, The Assistant is set in a large film production company, located in grey-ish and impersonal offices that always seem deprived of light. Jane - played by Ozark’s Julia Garner -  arrives before sunrise and routinely starts going through her morning tasks. They are repetitive and it seems pointless to observe them in such detail – a lot of time in front of the copier, handling deliveries, making phone calls. But as they go on, we start noticing that something is off. The mind wonders about the syringes that she is stacking in the cabinet, the time on the phone is spent arranging meetings in hotel rooms, the cleaning up of the boss's office requires unexpected work... Crafted so subtly, the incidents echo loudly, expecting us to pick up on these signals, being well aware of everything that became public knowledge in the past few years. And as Jane’s day progresses, the questionable details become blatant transgressions with which she has to deal.

The established producer Jane works for is here only addressed as "he". Never seen or mentioned by name, he is only heard growling and laughing through the phone or the office walls. He – and you can imagine the pronoun being written in capital letters -  is omnipresent and through the experiences of his assistant, the director successfully guides us in understanding how the powerful figure at the top influences the toxic behaviour on all levels and how difficult it can be to fight this environment.

It is a mixture of respect for his success, fear of his anger, and resignation that builds the culture. During one scene, it seems like Jane is at a breaking point, ready to flee, and this is when she receives a different message from him, complimenting her capabilities and "admitting" that he is only being hard on her because of the potential she has. It's a difficult moment to watch, making Jane second guess herself and we know, as well as he does, that the promise of a bright future would make most people just starting do the same.

Garner, the truly winning attribute of the film

By putting a low-level employee in a large company at the centre of the story, the director created a feeling of universality and built a connection to the character that could be any of us. It is a well-crafted film. Quiet, with only the everyday sounds of the office life to fill the silence, you are left to sub come to Jane, trusting that the actress will deliver. This is a risky move, but Garner truly is the winning attribute of the film.

A force of nature in Ozark, here, every anxious sentiment, every disappointment, and moment of defeat can be seen in her eyes, and subtle gestures. You may think that what you are watching is not too upsetting, as it all seems familiar, but there is a sense of worry for the character following us through the film and the end leaves a lot to wonder about. About Jane's future and the way she will choose to go into it. There is nothing scandalous about The Assistant. It ends with very little changed, but a lot of questions raised and this is where its power lies.

Sweetie, You Won't Believe It - review: Helluva pleasure with blood and guts from Kazakhstan By Tettyo Saito 08-06-2021 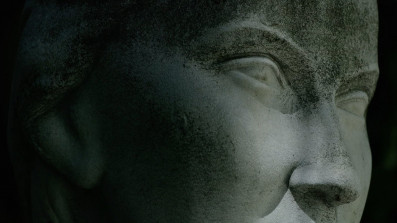