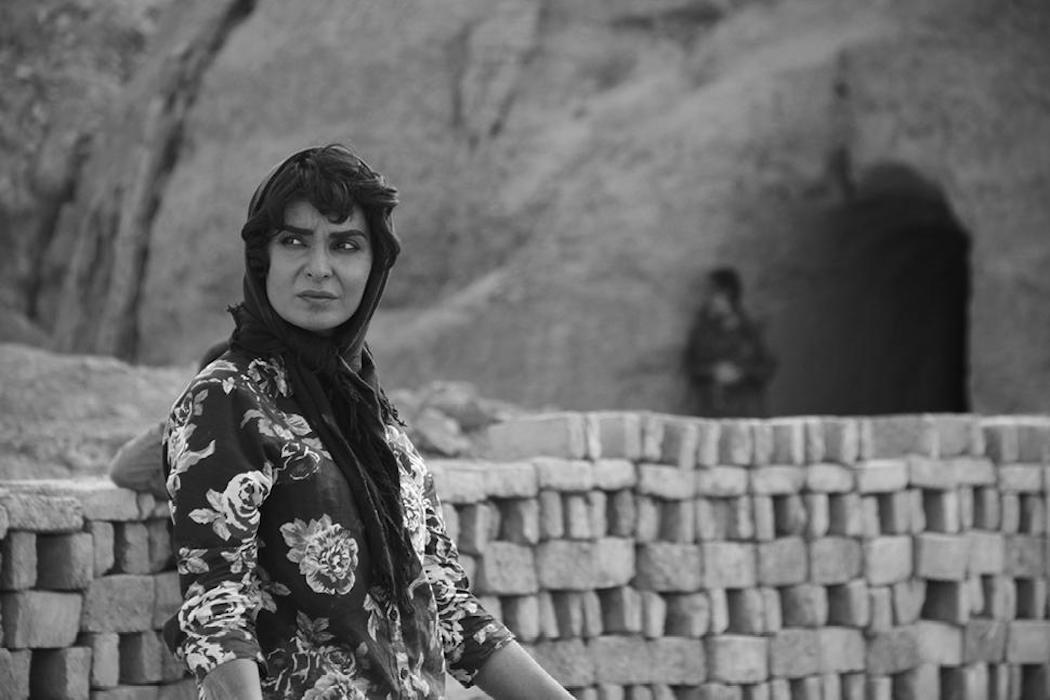 The Wasteland - Nothing lasts forever.

It's about a natural but distressing fact which we want to look away from.

Nothing lasts forever. No house even if it was constructed sturdily, no community even if it had a dense relationship, no life even if it had exuberant energy. As long as it exists in the world, there will be the end. "The Wasteland", directed by Iranian auteur Ahmad Bahrami, is a film that takes a hard look at this natural but distressing fact which we want to turn away from.

The protagonist of this film is a middle-aged man named Lotfollah (Ali Bagheri). He has been living in the community of a brick factory for 40 years since he was born. He spends his days working every day under the supervision of his boss (Farrokh Nemati). It's as if he has no qualms about burying his own bones in this land.

Early on, the film shows us the harsh reality in which Lotfollah lives. In the world of endless grey devastation, he and his co-workers breathe in the dust and toil in a factory that is indistinguishable from the ruins. Lotfollah and workers' body decay little by little as they toil away at the simple but physically demanding tasks. We are witnessing their gradual, deadly putrescence.

But despite this depression, there is a strange elegance to its cinematography. Cinematographer Masoud Amini Tirani uses long takes, looking at the scene in front of him with a highly clear mind. The camera follows the characters' movements with a certain exquisiteness, and the desolate landscape becomes filled with a sense of the sublime by this elegance. The monochrome photography, with its austere shading, further enhances this impression.

One day, the factory boss makes an unbelievable announcement to the workers. He says that this brick factory has reached the end of capacity and that he is closing it. The workers cannot hide their bewilderment at his sudden words, but Lotfollah is surprisingly calm. However, he is also concerned about the future of his beloved Sarvar (Mahdieh Nassaj), the woman he loves in silence.

And there is also repetition in the actions of individuals. After the labour, the workers have a meal with their families. When this is done, they lie down on the floor and cover their bodies with a large white sheet, going to sleep. The director repeats this ritualistic scene in the daily life of each worker. In spite of its strangeness, we can see the workers' wistful need to forget something of the harsh reality in this repetitive sequence.

Moreover, in this repetition, we can see the complex hierarchy among the workers. For example, the situation of Shahu, a Kurd person. He belongs to an ethnic minority in Iran and is not well thought of by the other workers. It is not uncommon for this sinister tension to rise, and for quarrels to break out. Lotfollah must also act as a mediator in these disputes.

But fate is cruel to Rotfollah. The troubled workers would talk to the factory boss, informing him about the Lotfolollh. For example, he drinks at night with the Kurds, or he has a secret meeting with Sarvar. Whichever it is true or not, what is evident is that Lotfollah is the object of scorn by the workers. As the story progresses, his grief becomes thicker and thicker.

Two Iranian films were presented at this year's Venice International Film Festival and they seem to herald a new phase of Iranian cinema in the 2020s. Whereas in the past most of the films were based on eloquent realism that mimicked the works of Asghar Farhadi, it seems that realism is diversifying gradually. Shahram Mokri's "Careless Crime", for example, had a suffocatingly dense realism which describes a disturbing portrayal of men trying to torch a movie theatre, in an extremely ominous way.  And for this film, its realism approaches noble artistry which transforms into desolate poetry reminiscent of Tal Béla's works. With the frenzied social realism of Saeed Roustaee's 2019 masterpiece, "Just 6.5", you can say that realism in Iranian cinema has entered a new, exciting phase.

Then comes the day of the factory's closure. As the workers leave the area, Lotfollah solemnly cleans up the factory. As he has one last conversation with Sarvar, he learns some brutal truth, although he continues to clean up the mess with astringency on his face. The last part of the film depicts these landscapes endlessly. We can't help but be gripped by this tragic end.

The core of this film is of course Ali Bagheri as Lotfollah. He doesn't openly show his emotions,  quietly carrying out his duties even in infinite harshness. There is resilient strongness in Lotfollah and his body. Bagheri embodies his inescapable patheticness with a serenity that strikes our retinas with an unfathomable sense of despair. "The Wasteland" is a quiet, yet grand work that captures the sense of impermanence: Nothing lasts forever. And we will be speechless at the end of Lotfollah's journey.