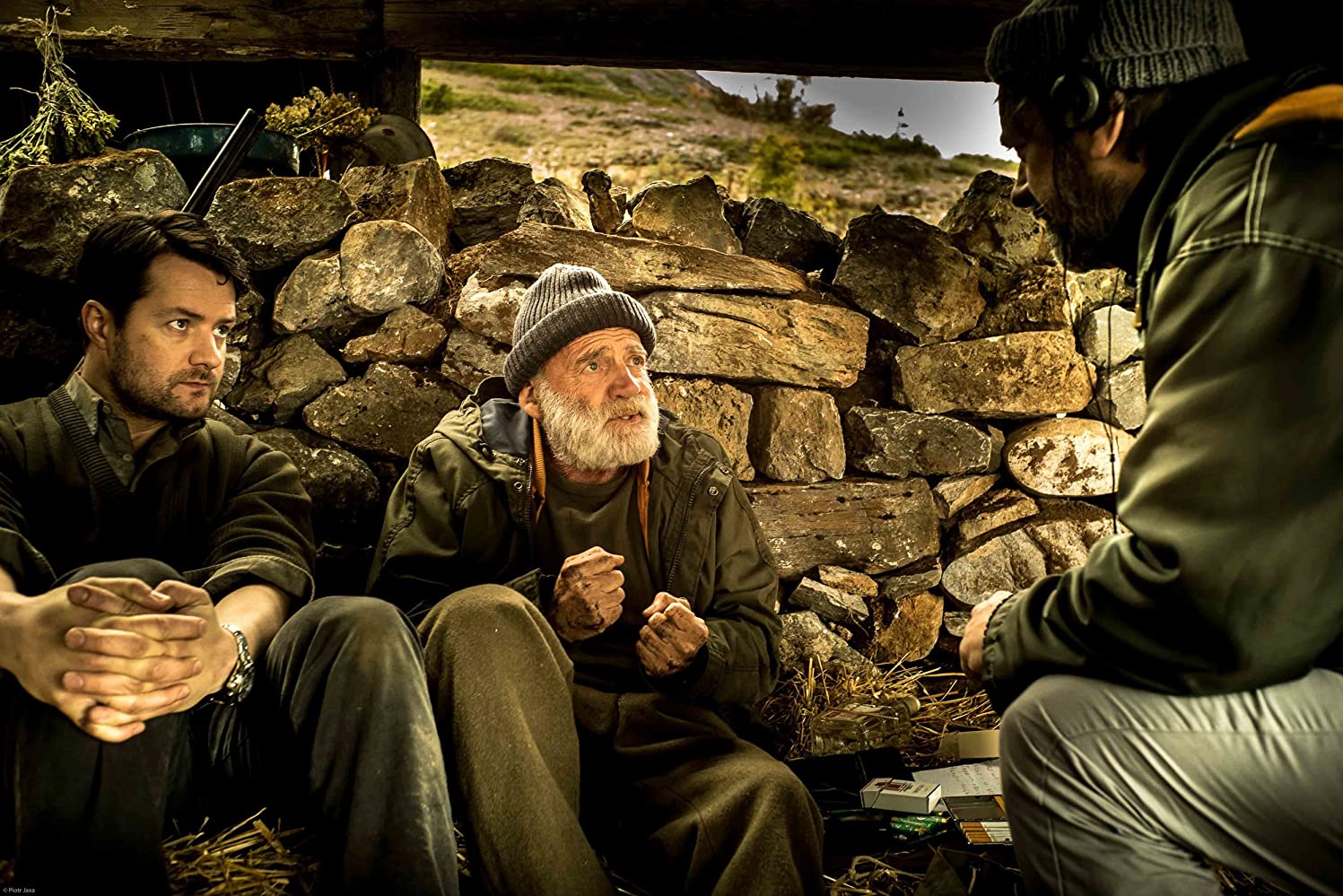 The Witness - The last film from the trilogy of Mitko Panov

The Witness is the last film by Macedonian director Mitko Panov from his film cycle dedicated to the more Yugoslav wars, 1991-2001. Before The Witness, Panov directed The War Is Over and Jarani. Panov's latest film is an action drama about an ambitious young co-worker at The Hague tribunal in search of a key witness in a trial against a man accused of military crimes.

The documentary part of the beginning gives him the necessary knowledge of the viewer about the theme of the film. The documentary footage represents the foundation on which the story is built. It is good that the authors have remained objective and impartial on the question of who is to blame? None of the conquered sides is directly emphasized, it is left to the viewer to judge for himself. There have been a lot of films on this topic that have a lot of material to shoot. However, even after three decades, these topics are sensitive.

Due to the origins (German, Irish) of the main actors, the dialogue is conducted in English and may need to be synchronized. Overall the director did a good casting. The excellent game of the famous Bruno Ganz (Nikola Radin) stands out, as well as the Irishman Padraik Delaney in the role of the Hague investigator Vince Harrington, who played their roles very well. In addition to the two main roles in the film, a strong team consisting of Refet Abazi, Natasa Petrovic, Mitko S. Apostolovski, Simeon Damevski, Emir Hadzihafizbegovic, etc.

The trio of screenwriters Panov, Vladislav Paslikovski and co-author David Reeker did a good job, except for the eventual end, which is partly incomplete.

The outstanding photography of the Hungarian director of photography and long-term collaborator of Panov, Pjotor Jaksa, deserves special praise. Jaksa is a true master of his craft - as in The War Is Over, so with The Witness he brings us magical landscapes and excellent shots throughout the film.

The Witness is a Macedonian film, although nothing but the names of Macedonian artists indicate that this co-production is predominantly funded by Macedonia. For unknown reasons, the film was not promoted at all and had no cinema distribution.

Macedonian films, including The Witness, need to develop a better marketing strategy for the film to reach as many audiences as possible.