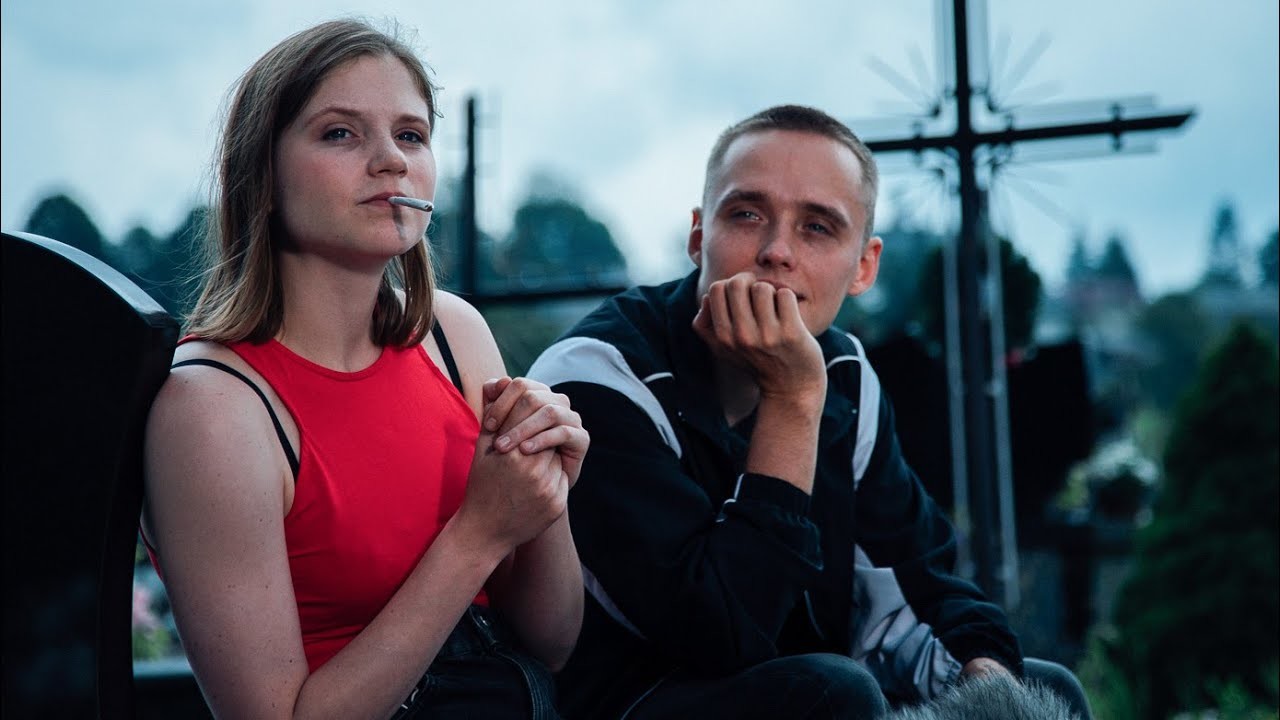 BEANPOLE HONEYLAND AND THEN WE DANCED

Cinemas might be closed, but there is still plenty of films to watch/ catch up with from the past several years. This time around we're bringing you TOP 5 contemporary Eastern European films available to stream online!

Leto, is a journey through the Russian rock scene of the 1980s, with a partly biographical focus on Soviet rock giant Viktor Tsoi, whom the younger generations of Russ still glorify with numerous graffiti and murals with "Tsoi lives!" The film follows the band's founder Kino and his mentor/friend Mike Naumenko in pursuit of fame, the search for inspiration and the fabrication of a musical hit. While the foreground takes on the story of musicians inspired by David Bowie, Iggy Pop, Velvet Underground and Talking Heads in the background, covertly, there is a story of dominance, frustration and anxiety in the love triangle of Victor, Mike and Mike's wife, Natasha. The critique of Soviet society is not absent in the film, though it serves more as a comedic deflection than a concrete attack on the value system.

Serebrennikov did his best to shape his work to satisfy those familiar with the Russian rock music scene (creating the name of the Kino band, connecting with Boris Grebenshikov, the Akvarium and Zoopark bands, and the film "Needle"), as well as the needs of a wider film audience. Recorded in black and white, with occasional of animation or recordings of super 8 cameras, accompanied by US and British glam rock hits of the '80s, Leto simply has all the attributes of summer hit musical.

Corpus Christi follows Daniel, a 20-something who has recently been released from juvenile prison where he served for overdosing and „losing his shit“. His eagerness to redeem himself pushes him onto a path to become the priest. The detention centre has taught him a lot of things, and Daniel is ready to use this knowledge and his hectic attitude to help the lost souls of a doomed small town.

Jan Komasa's film in its core explores the second chances, faith, and acceptance. It’s a brave exploding coming-of-age story of a youngster pushed to believe that faith can heal the wounds of the past and bring the peace and salvation in future. It is a character study of indoctrination boldly approaching the topic of substantial religiousness.

Inspired by the book The Unwomanly Face of War: An Oral History of Women in World War II by Svetlana Alexievich, Beanpole is an intense post-War drama from women’s perspective, examining the seeking of the meaning to life. The film follows Iva, a woman whose paralytic PTSD fits have invalided her on the war frontline. She is trying to start over her life as a nurse in Leningrad military hospital, taking care of the child from her frontline friend Masha. As Masha returns, with her higher energy and toxic extrovert approach to deal with trauma, and secures a job as an attendant in the same hospital, the two women try to deal with new life, their friendship as well as their love.

Balagov's film handles brutality and shock in a painfully realistic and needed way. Managing not to pinch into romanticisation or unbearable miserabilism director presents a unique cold and heartbreaking story that is hard but still more than necessary to see.

Honeyland follows the lone life of Hatidže in a remote part of Macedonia, that provides for herself and her partially paralyzed mother from beekeeping and taking gentle, good care of a few animals they have. Never married, her peaceful life gets exciting every now and then when she travels to Skoplje to sell gathered honey (once again taking one half for herself, leaving one half for her bees). Then, one day, the vile nomad family shows up in Hatidže's remote village deciding to settle down, and start with their own new, yet undecided business.

The true strength of this film is best described in scenes where Stefanov and Kotevska capture Hatidže's life in a small cabin with her decaying mother. As the beekeeper in the sanctuary of her home opens up and self reflects on her past life, questioning who she is, how her life would be if she actually married, and what would happen if she actually left the mostly abandoned village film crosses over from common documentary to deep real-life narrative work.

1. And Then We Danced by Levan Akin

And Then We Danced follows Merab, a competitive traditional dancer (Irakli), a new arrival to the famous Georgian ensemble, as he moves through a life of hardship, trying to fit in and deal with complex issues and life questions of economic independence, sexuality, masculinity, as well as general social identity.

Akin's film dissolves into an unusual introduction into common problems of Georgian society, via the brave contrast of tradition and contemporary society. Dance is there to introduce us to society as well as to make us move along and understand the mindsets of common people. The strength of the moves in the film builds emotions while simultaneously bringing us closer to the conflicted protagonist. It is a dance romance with strong emotions and socio/political commentary that many are still trying to hide.