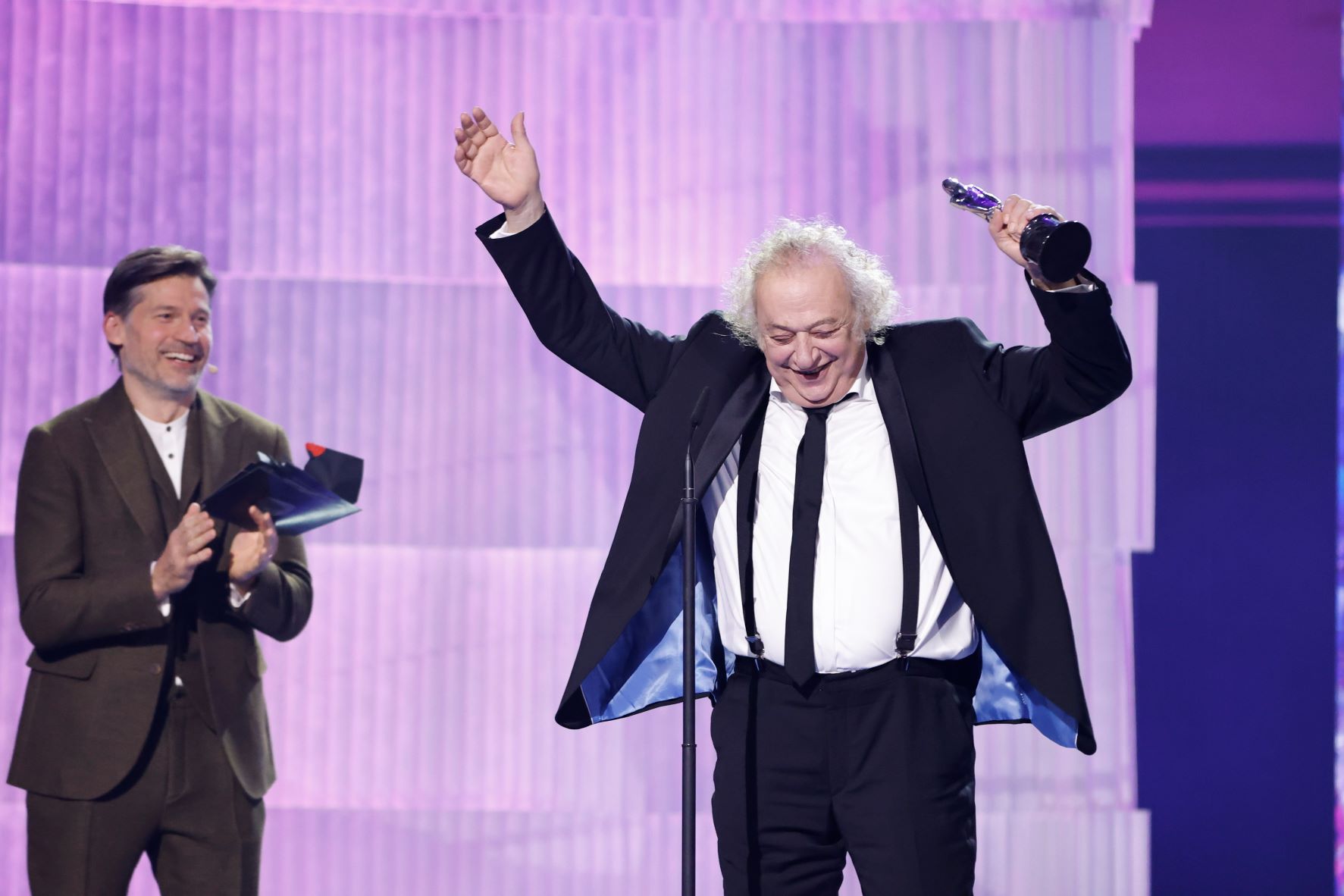 Zlatko Burić is the best European actor: "Now can I show what I really know"

"I'm happy, but at the same time, I look at my work more seriously. This award is a huge reminder to me that I must not give up"

Zlatko Burić is the best European actor. Born in Osijek, but he is living in Denmark for years, won the prestigious title at the European Film Awards in Reykjavik.

"The feeling is magnificent. I must admit that I was completely surprised. I really did not believe that I would get the award. And that's why I feel great", said Zlatko Burić immediately after accepting the award for Kinofilm.

He won the award for the best actor thanks to the role of a Russian rich man in the film Triangle of Sadness by the Swedish director Ruben Östlund. The popular satire, winner of the Palme d'Or in Cannes, completely triumphed at the 35th European Film Awards. The film crew took home 4 awards, including one for the best European film.

After the award, Zlatko Burić was extremely happy, but admits that along with joy came responsibility. "As I'm usually a bit paranoid, I immediately started to feel some weight on my back. I was overwhelmed by the sense of responsibility that I had to keep going, now I get a real chance to show everything I can do. I am cheerful, but at the same time I look at my work a more seriously. This award is a huge reminder to me that I must not give up," said Burić.

Zlatko Burić won the award for the best actor in strong competition. Along with him, Eden Dambrine (Close), Paul Mescal (Aftersun), Pierfrancesco Favino (Nostalgia) and Elliott Crosset Hove (Godland) are nominated in the category. Read the full article at KINO FILM.HR

This article was provided by KINO FILM.HR