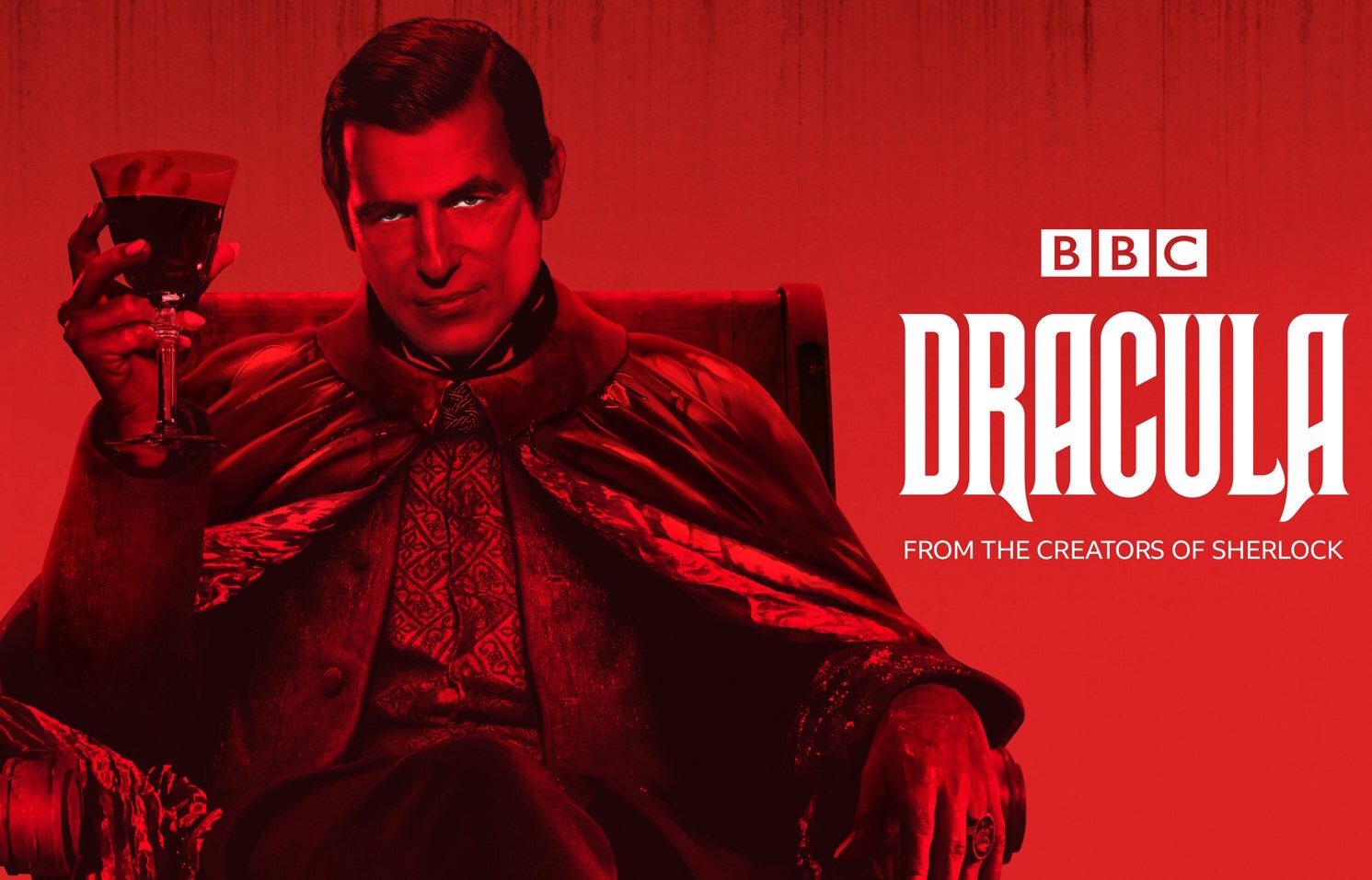 BBC’s Dracula is full of gore and fun

Gattis and Moffat have found another winning formula

After a three day TV event on BBC, Dracula is available on Netflix. The co-produced series, written by the duo Mark Gattis and Steven Moffat, consists of three 90 minutes long episodes and is based on the famous novel by Bram Stoker.

Yes, authors took the inspiration and the backstory from Dracula, but this is an adaptation that drifts to and from the source material. The first episode starts with Jonathan Harker – starring John Heffernan - In a convent in Hungary, seemingly free from his jailor, after the horrendous experience at the castle. He tells the story of his escape to a nun, Sister Agatha – played by Dolly Wells – but the outcome of the story will surprise even the storyteller.

While the second episode expands on the events briefly described in the book, those that happen on the ship Demeter, the third episode places count Dracula in 2020 – a completely different territory for the Count and the legend series.

Dracula is extremely fun, with a playful, devilishly charming and at times frightening performance from Claes Bang –notably starred in The Square– who audiences will enjoy watching in a role that proves to be rightly put into focus and who’s arch-nemesis Agatha Van Helsing - a nun that does not believe in God - is a match to him on every level and describes herself as "your worst nightmare, an educated woman with a crucifix ".

There is no lack of true horror moments – warning – some scenes are hard to watch – as Count’s addiction to blood makes his attacks savage and his habit of inhabiting the flesh of animals and people for disguise makes for very messy scenes.

It remains to be seen if the show will have a future. The numbers for the episodes were not impressive, as reported by Radio Times. The first part was seen by 3.6 million viewers and for the second 2.85 million tuned in. This is underwhelming, compared to 7.6 million viewers that watched the first episode of Sherlock, as reported by Deadline. Nevertheless, the series received largely positive reviews and our verdict remains that Gattis and Moffat should be given a chance to return to these characters - if they would wish so - and give us another taste of their successful collaborations. The ending certainly allows it.