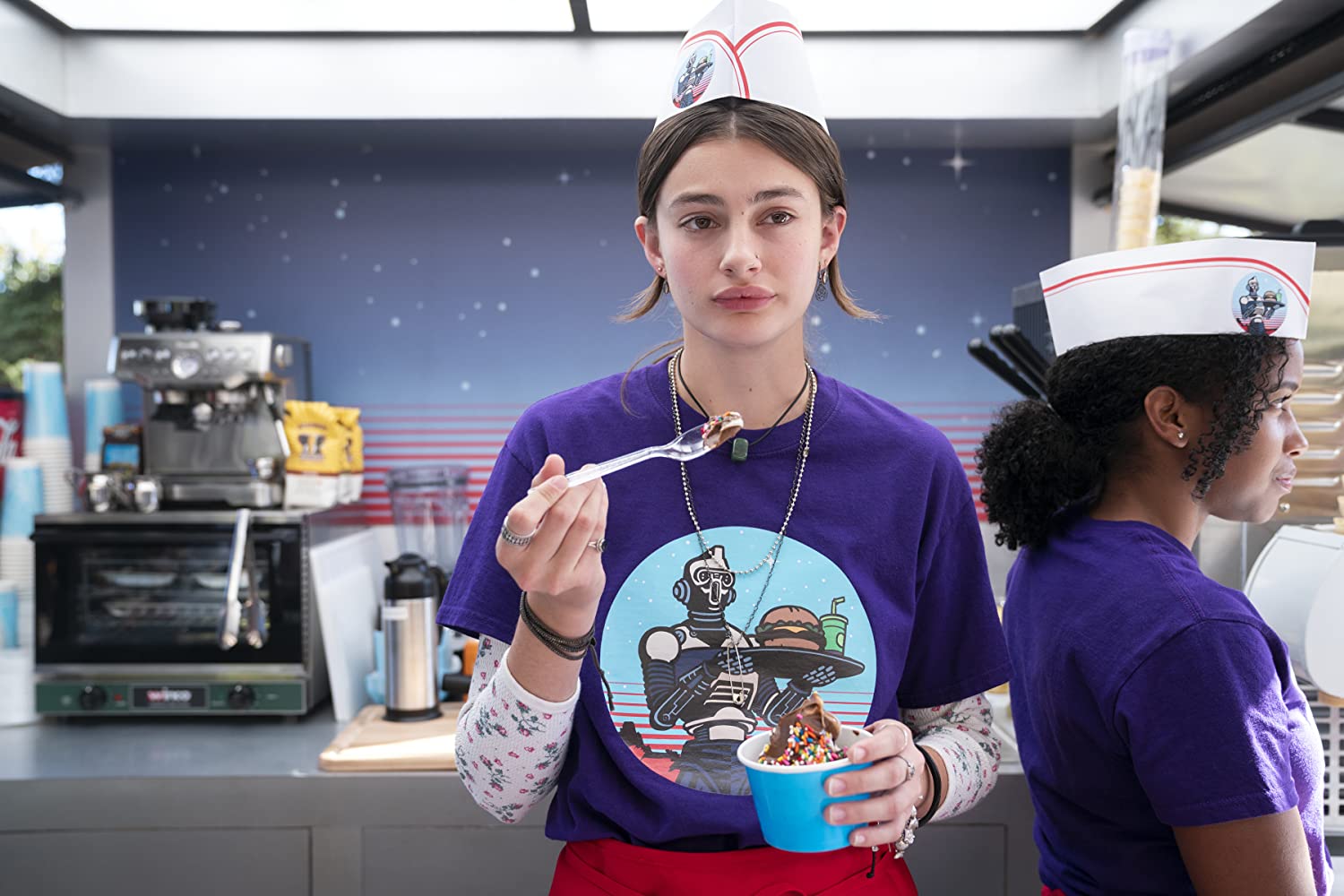 What TV shows to watch this summer

We list five shows premiering in the following months.

As the end of May creeps in, we take a look at what is coming to our platforms and TV screens in the following months. While several shows are set to return for a new season, like The Politician, The Twilight Zone, or The Bold Type - which will premiere the second part of its fourth season in June- also lined up are several new titles and you can read about them below.

In 2018, Trump announced the forming of Space Force, a sixth branch of the US Armed Forces, but the team behind Netflix’s workplace comedy reassures us that their show has little resemblance to the actual events - except for the title. That team includes Steve Carell, who shares the creator credit with Greg Daniels - the man behind The Office, Parks and Recreation, King of the Hill, and 2020s Upload.

Carell also stars as Mark Naird, a general who has dreams of joining the Air Force. After accidentally launching a rocket, he is promoted as the head of the newly found government division, formed in an attempt to colonize space. The actor is joined by John Malkovich - playing a scientist and his right hand - Ben Swartz, Tawny Newsome, Lisa Kudrow, and others. "Space is hard", Naird declares defensively in the trailer and he sets us up for high expectations and many hilarious failures on the way to fulfill their mission.

If you are a fan of Adult Swim’s Robot Chicken, you will be excited to hear that Crossing Swords is a brainchild of the same creators - John Harvatine IV and Tom Root. If, on the other hand, you are unfamiliar with the animated sketch series that has won six Emmys, there is plenty of other reasons to tune in.

If the name sounds familiar, it is because HBO’s Perry Mason is the origin story of a famous fictional LA criminal defense lawyer that was a familiar face on CBS in the '50s and '60s - then starring Raymond Burr. Set in 1932 Los Angeles, the series depicts a time of recovery from the Great Depression, when the city was overflown by exciting new events, like the Olympic Games and the talking pictures. After a child kidnapping goes wrong, the case reachers Mason and as the official synopsis teases: "Mason's relentless pursuit of the truth reveals a fractured city and just maybe, a pathway to redemption for himself".

The series was developed and written by Rolin Jones and Ron Fitzgerald– Weeds, Friday Night Lights. This time around, Burr’s place will take Matthew Rhys and he will be joined by Tatiana Gabriele Maslany and John Lithgow, as Rober Downey Junior serves as one of the producers.

The Falcon and the Winter Soldier

The Falcon and the Winter Soldier is the first out of three announced Marvel series to come out and its premiere is announced for August. Created by Malcolm Spellman, it is based on characters Sam Wilson/Falcon and Bucky Barnes/Winter Soldier, and the series will follow the events after the 2019 film Avengers: Endgame. A piece of exciting news is that Anthony Mackie and Sebastian Stan will reprise their roles.

There is a good chance you haven't heard much about Lovecraft Country, but little chance that the Jordan Peele and J.J.Abrams will pass under the radar once it starts airing. Based on the Matt Ruff book by the same name, the official synopsis confirms that the series will follow "Atticus Black as he joins up with his friend Letitia and his Uncle George to embark on a road trip across 1950s Jim Crow America in search of his missing father. This begins a struggle to survive and overcome both the racist terrors of white America and the terrifying monsters that could be ripped from a Lovecraft paperback."