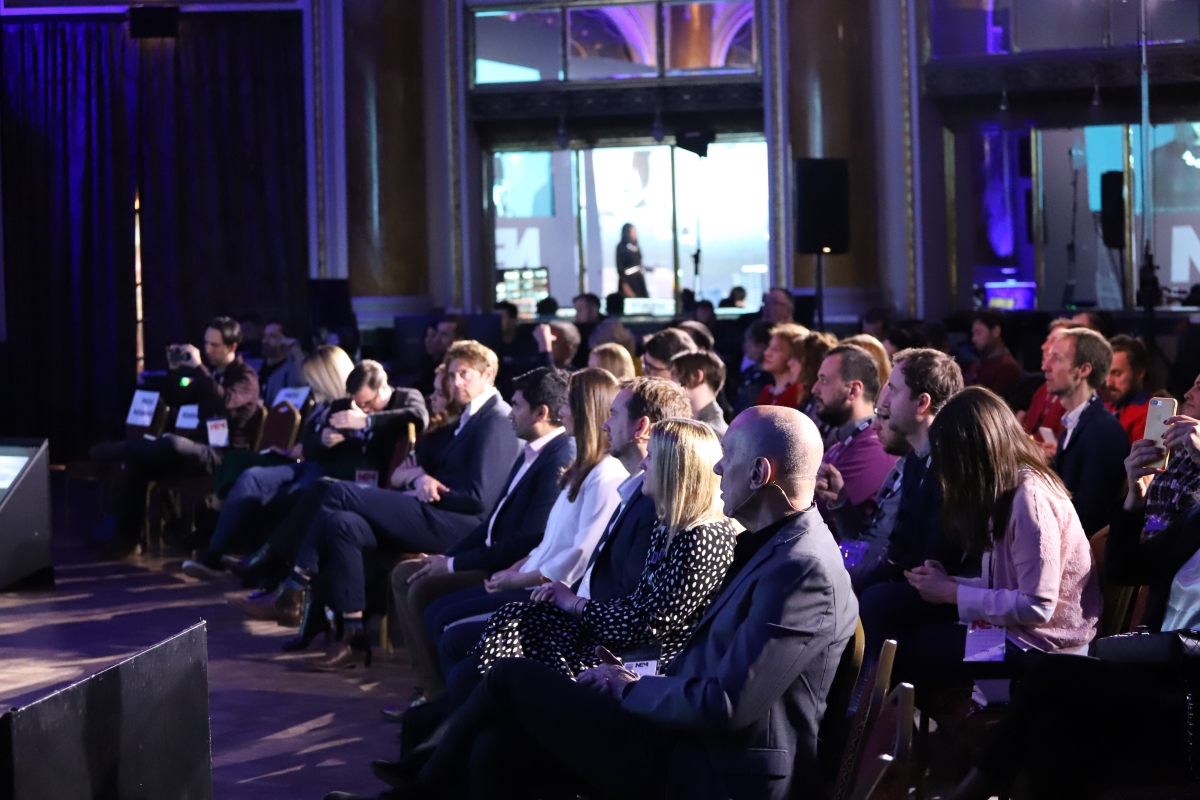 Day 2 at NEM Zagreb 2019 content creation conference was in full swing at the Esplanade Zagreb Hotel as more guests and visitors poured in.

The day started out with a panel discussion on how to pick a winning format in a crowded space of unscripted formats and what makes a project stand out. Panel guest Andrew Sime, Izzet Pinto, Ryszard Sibilski and Larry Base all discussed which projects they look for and how they make their decision.
CBS Studios made an appearance at NEM with the screening of their new supernatural drama series Evil. The series, which was renewed for a second season, was created by Michelle and Robert King.
AMC Networks executive Harold Gronenthal made an appearance at NEM with his keynote speech on the rising demand for prestige content and leading brands.
Day 2 had special guests from the new British series Sanditon, actors Rose Williams and Kris Marshall who discussed their experiences on working on the period piece which was set in 1817 written by Emmy and BAFTA award-winning screenwriter Andrew Davies. The pilot episode was screened for the live audience.
Also present at this year's NEM conference was BBC studios and their new lineup of dramatic and factual content. The crowd was treated to screeners of all the new shows BBC will be soon releasing. Series producer Matthew Gordon came on stage to discuss his latest project Spy in the Wild, which is about deploying over 30 animatronic spy creatures that go undercover in the animal world to give a bird's eye view of how different animals live in the wild. Matthew brought along special guest "baby gorilla" to show how ultra-realistic these robotic animals look like and how they mimic real animal movement.
Other panel discussions topics on day 2 included original productions in Croatia and their importance in the marketplace, predicting the future of independent film industry, non-English content on a global stage, global production in the Balkan region, popularity of Nordic TV projects and their secret of why they are popular in the marketplace and Keshet International discussion of their new series, The Trial of Christine Keeler and the controversy that followed after the release of the hit series.
The event ended off with NEM Happy hour at the Esplanade Club Lounge with welcome drinks and DJ.
The conference continues till Friday, December 11th with a final party at the Croatian Radio Television headquarters.
Šime (Simon) Ćurčija