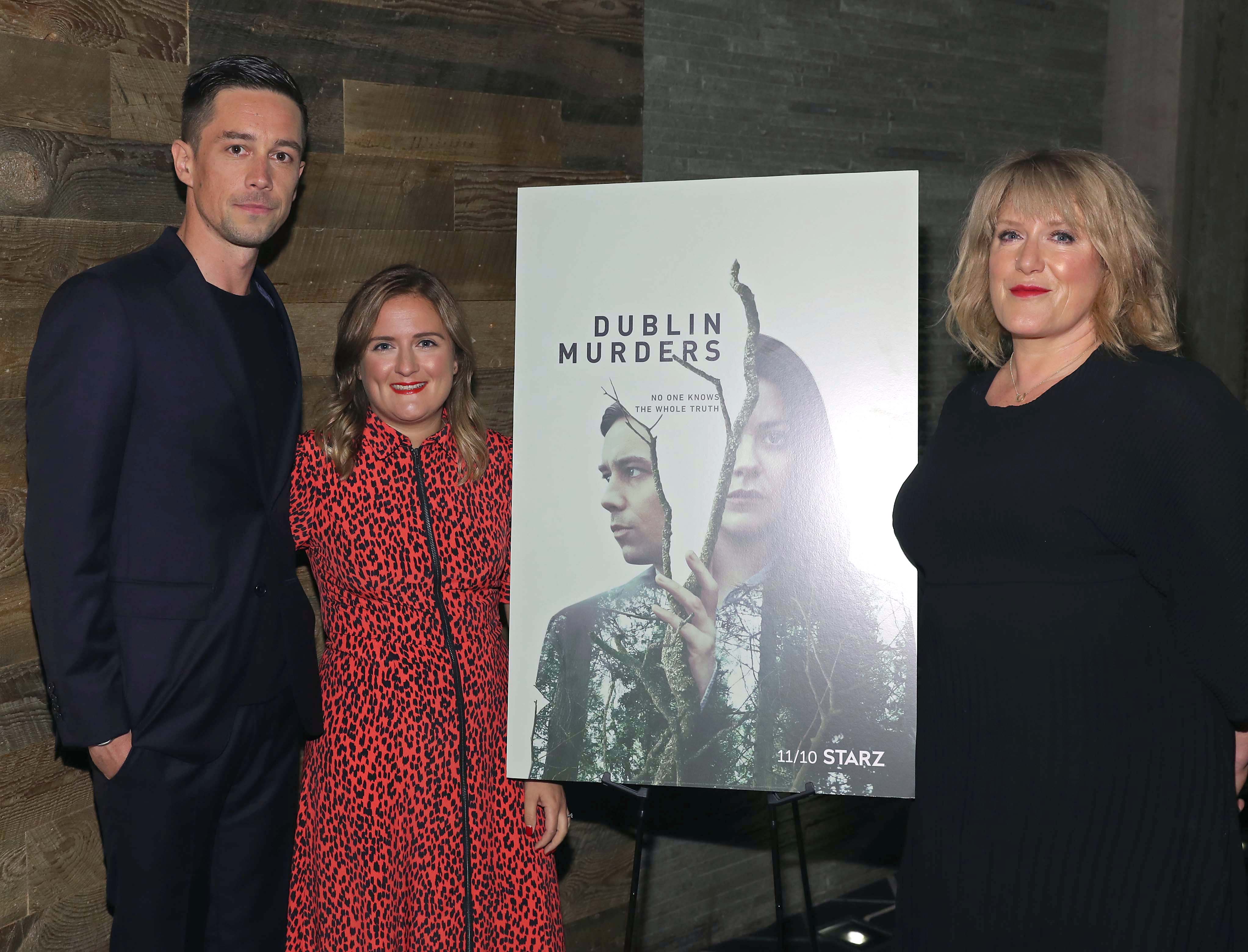 The Dublin’s Murders series: A trip around history and folklore

If you are a fan of Tana French, then be sure to check out Dublin Murders. But don't expect easy fun.

The series that have a killer quest at the epicenter, have, and will have their audience. If not, would Agatha Christie be part of the world's literary treasure? It is just that Agatha Christie is somehow connected to the BBC and Starz's intention to exploit Tana French's brilliant and award-winning books. The first two books by the writer in question, In The Woods, and The Likeness, were edited by Sarah Phelps for the first season of eight episodes to see the light of day. Sarah Phelps, who has so successfully edited Agatha Christie - ABC Murders, And There Then Were None, had a much more difficult task here.

The modest local community of Knocknaree, Dublin, is shocked when a young girl, a talented ballerina, is found dead on a pagan altar in an ancient forest. Two detectives in charge of the investigation, Rob Rilley - starring Killian Scott from Traders - and his partner Cassie Maddox - a.k.a Sarah Green from Penny Dreadful - suspect the murder has roots in the past. Namely, three children disappeared in the same forest 21 years ago. Only one came out of the woods. Alive, but with traumas they will never recover from. That's the secret that Detective Rilley hides. Cassie, who is the only one who knows his secret, has a bunch of her past verses. Her imaginary childhood friend, Lexie, suddenly appears in the present. A different name, but the complete physical resemblance is incredible and confusing.

Just at that moment, things are slipping into the hands of screenwriter Sarah Phelps. Irretrievably. We know that some thriller series handle several different cases in one season. Being connected by characters and causal relationships, we'reused to it. Recently the same scheme was used in the Norwegian series Wisting. The same scheme. Two books, the same detective, well-connected. But if the authors try to merge two different genres, sometimes things get out of his hands. That's what happened to this series. Wonderful scenography, superb editing, great casting. In vain.

“Three children disappeared in the same forest 21 years ago

and only one came out of the woods...alive.”

The first part of the series, from the first to the fifth episode, deals with thriller themes. Great and promising. In addition to the horrific crime, the police have problems coping with the intricate story of building a highway that should devastate an old forest. That is allegedly linked to mystical and legendary beings in Irish folklore. The investigation is littered with anxious secrets from both investigators and investigated individuals involved in the murder of a child in the forest. Detective Rob Rilley, who is at the center of the first five episodes, wants to relate the case to the disappearance of three children in the past. It slowly and methodically burns all bridges in the present, tortured by demons of the past.

The second part of the season, from the sixth to the last eighth episode, throws Cassie into focus. She goes back to her old detective story, as a covert agent gets thrown into the ring of suspects in one another's murder. Like her colleague Rob, Cassie collapses under the weight of the past. It is this very last part of the series that makes the overall impression less controversial.

Things are flowing, separating and merging, and the story has such holes that it becomes incoherent. Maybe Sarah Phelps is played, and some things are already set for a possible second season. If so, it was a mistake. If it does the second season, part of the audience has already reached out. The combination of thriller and the supernatural can be effective. But just to give us hints of the evil that has been lurking in the depths of the Irish dark forests since ancient times, and not to afford the audience any such convenient closer?

When two completely separate stories are eventually put together, it is somehow forced. Even that first part, which came close to the turn-based thriller structure, is already damaged and a bit unreal. The motive that has a glue function in thrillers, especially in complex stories, is a bit unconvincing here. But the biggest problem is the unnaturally merged two units in one season of the series. If you are a fan of Tana French, then be sure to check out Dublin Murders. But don't expect easy fun. The characters are so ruined that you will feel bad too.

NB: The forest where the girl's body was found is Tollymore Forrest in Northern Ireland. Famous forest. Ask Game Of Thrones fans, they will confirm you.