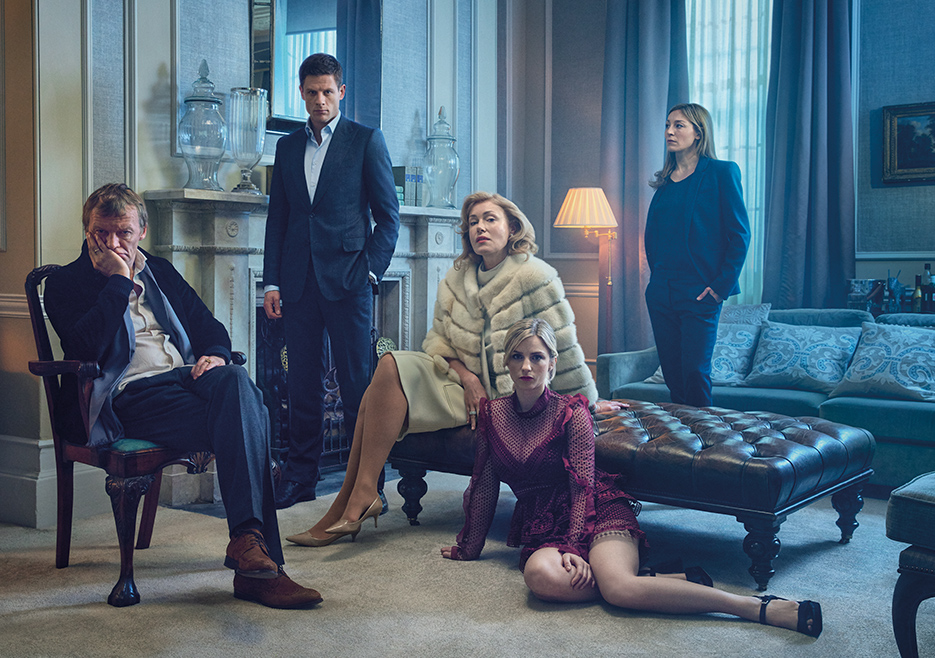 McMafia – starring James Norton as Alex Godman – tells the story about an English-raised son of Russian mafia exiles, who is trying to escape his circumstances by building his own business and maintaining a relationship with his girlfriend Rebecca - Juliet Rylance. However, once a murder digs out the past of his family, Alex is suddenly drawn into the criminal underworld, where he’s faced with the challenge to protect his loved ones.

Filming in Croatia – an undiscovered gem for global filmmakers

The first season of the series has been filmed at numerous locations in Croatia for 14 weeks during 2016 and 2017, as Croatia served as a backdrop for 12 different countries from the plot. Some of the locations include Rijeka, Zagreb, Split, Primošten, Opatija, Jasenice, Rovinj, Jastrebarsko, Lovran, Obrovac, and the island of Pag. Shooting in Croatia has been made possible through a grant by the Croatian Audiovisual Centre. MP Film Production was engaged as a service production, while Igor A. Nola co-produced the series. The set has gathered over 200 film professionals and actors, as well as 1000 extras, while some of the notable roles in the series were carried out by Nina Violić, Lucija Šerbedžija, Goran Navojec, Željko Vukmirica, Vanja Matujec, Romina Tonković, Adlan Abdelmongy, Tjaša Perko, Uroš Certić, Hoji Fortuna, Lucija Kajić, and Ratko Turčinović.

Big congratulations to the entire crew of McMafia, we hope to see many big international projects, such as this one, coming to Croatia in the future!