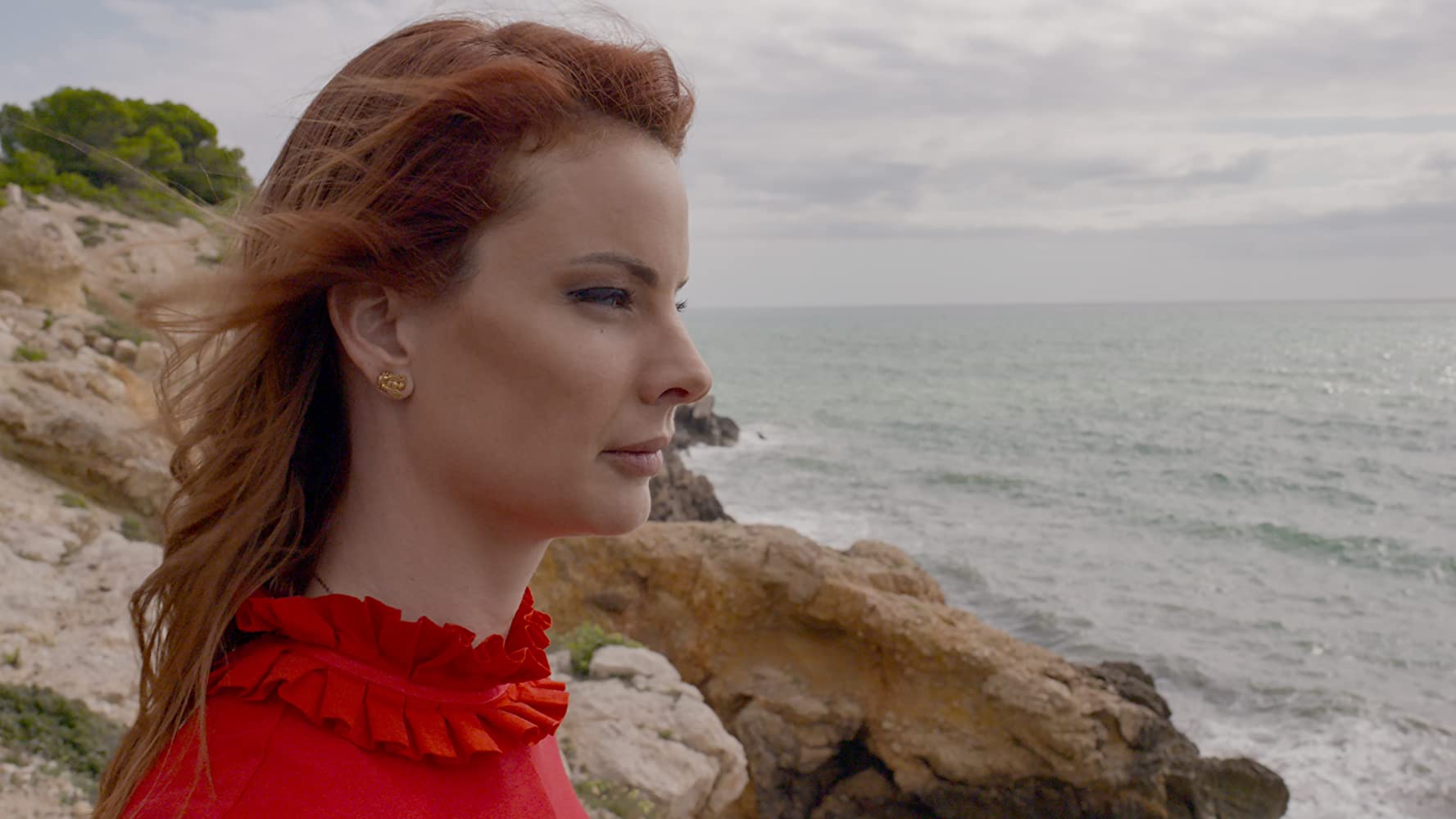 The true story about a man made of money, power and corruption

Almost a year ago, in 2019, the hated rich man Jeffrey Epstein was arrested at Teterboro Airport in New Jersey. He is known for successfully evading justice for twenty years, during which he continued to sexually exploit minors. Incredibly rich and utterly corrupt, Epstein lived in a way that was not subject to moral or human laws and rules. Of course, his friendship with the powerful people, and the corrupt American judicial system, helped him a lot.

Instead of jail and charges of pedophilia, Epstein got away with a ‘sweetheart deal’ thanks to friendly-minded U.S. attorney Acosta!

The first indictment dates back to 2005, Palm Springs, Florida. The parents of a 14-year-old girl accused Epstein of sexually assaulting their daughter. Even then, Jeffrey Epstein was an incredibly wealthy financial and stock market manager. His right-hand for pimping minors and his lifelong companion is Ghislaine Maxwell. The daughter of Robert Maxwell, a British controversial newspaper mogul. It was she who was the first link in bringing young girls to Epstein, who were generously paid for a ‘massage’. As much as $ 200 ?! The corrupt pedophile was not particularly generous when he paid for the services of frightened, repeatedly abused girls. Palm Springs Police Chief Michael Reiter is forwarding the case to the U.S attorney for Southern District of Florida because he knew what power rich Epstein had. After the prosecution identified as many as 36 girls who had been sexually exploited, for many years, it seemed that nothing would save the wealthy financier. In 2008, however, defendant Epstein was convicted of only two cases of inducing prostitution. Attorney General Acosta gifted him a sweetheart-deal, and Epstein served 13 months in custody. Of course, he did not serve a day but exercised the right to go to work, six days a week. The same Acosta completely excluded the victims, their lawyers, and even the state institutions themselves from the case. Since the case was a plea deal, it also meant that the accused could not be convicted of any other activity from the extensive prosecution, nor of his accomplices in the crime.

After being forced to resign as a Labor secretary in the Donald Trump administration, Acosta continues to defend the plea deal by which he almost amnestied pedophile Jeffrey Epstein?

How rare such a plea deal is confirmed in front of the cameras by Palm Springs Police Chief Michael Reiter. He claimed that this was the only such case in 30 years in the entire USA! How powerful Jeffrey Epstein is shown by the data from the last fourth episode of the mini-series. Among his close acquaintances who have travelled with him often to the fashionable destinations with private Jett, are Bill Clinton, Prince Andrew, and the famous lawyer Alan Dershowitz. The latter represented him for a long time and successfully in the highest court instances. The worst was later in the media for a British Prince Andrew. Pressed by testimonies and lawsuits, but also by photographs, he unconvincingly denied everything. But the dirty friendship has already been marking in public. The intimacy of the corrupt rich man, Bill Clinton, behaved in the same way. He claimed that he had never been to a mansion in the Virgin Islands. He doesn’t even remember flying in a private jet, although there are photos and a list of passengers. As many as 20 times Clinton was on the Jett passenger list!

The story of the victims, of whom there have been many during the twenty years of Epstein's pedophile career, is uncomfortably stereotyped. The young girls, some have only 14 years old, were enthralled by the promises of the wealthy charming Epstein. He offered them the opportunity for quality education, money, and some chance in life that they would not otherwise have. Most of the girls had a traumatic childhood. Money and power tied them to a pervert who had sexually abused them for years. But also he traffick them to other powerful people. Epstein also made them help him expand the chain of exploited girls. The exact number is not given, but it can be said with certainty that there were hundreds of victims. The rich man didn’t just have a ‘massage table’ in Palm Springs. It also has a large ranch in New Mexico. Skyscraper in New York, residence in Paris. And an entire private island full of villas and swimming pools in the Virgin Islands area. The orgies were also above ground. In Jett and Boeing, young girls were served with champagne. Almost exclusively minors.

When it seemed to wealthy Jeffrey Epstein, it never will be held accountable for the atrocities committed, the FBI 2019 at Teterboro Airport, New Jersey, arrested a pedophile! And the case went to court again!

When Jeffrey Epstein already felt untouchable, a year ago, in 2019, the FBI wait for a pedophile at the airport and arrested him. The case began to drag on in the media with unprecedented force. Like other similar cases, everyone publicly renounced it. No one reportedly knew Jeffrey Epstein almost superficially. When Acosta, who was advancing under his friend Trump to the position of Labor secretary, resigned on July 19, 2019, things were known to go downhill for Epstein. Journalists, meanwhile, discovered a room with hidden cameras in the New York residence. The cameras covered all the rooms, hallways, bathrooms, showers, and toilets. It was clear that very famous people were recorded on the tape, and the trial in public was eagerly awaited. However, the trial did not take place. Why? You have to watch this documentary series to the very end, and you will discover how this time, too, the filthy rich man got out and saved the rage of the public.

The series has only four episodes. It’s nothing epochal, but it’s also definitely worth a look. The pace is good, there is no repetition of the story indefinitely. A lot of time is dedicated to the victims, much of the second and third episodes of the series. This is a great move, as now grown and traumatized women have never been allowed to explain to the public what happened to them. The powerful silenced them successfully for a long time. Had it not been for Harvey Weinstein, who, behold the miracles, partying with Epstein, the question is whether 2019 a court case would have been reopened.

The series is based on James Patterson’s 2016 book. It consists of a series of interviews with victims of the notorious pedophile, as well as little-known court facts, unknown to the public. The episodes are one-hour, and Netflix opened the series on May 27, 2020. If you love documentary series, in the times we live in, about events you may not know much about, this is the right opportunity for you!